By Dave and Adam's Card World on July 8, 2013 in Sports Card News and New Products 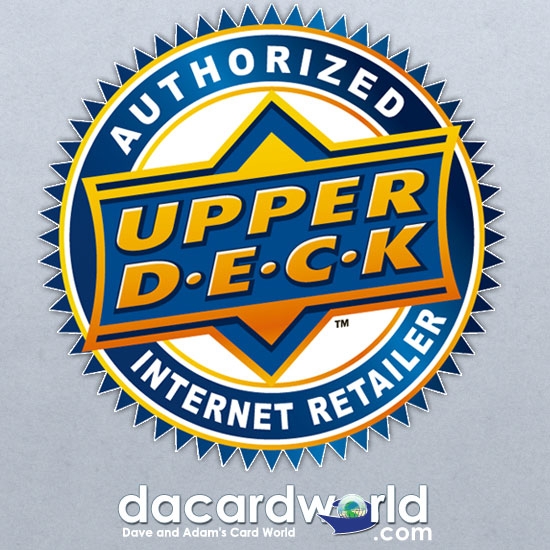 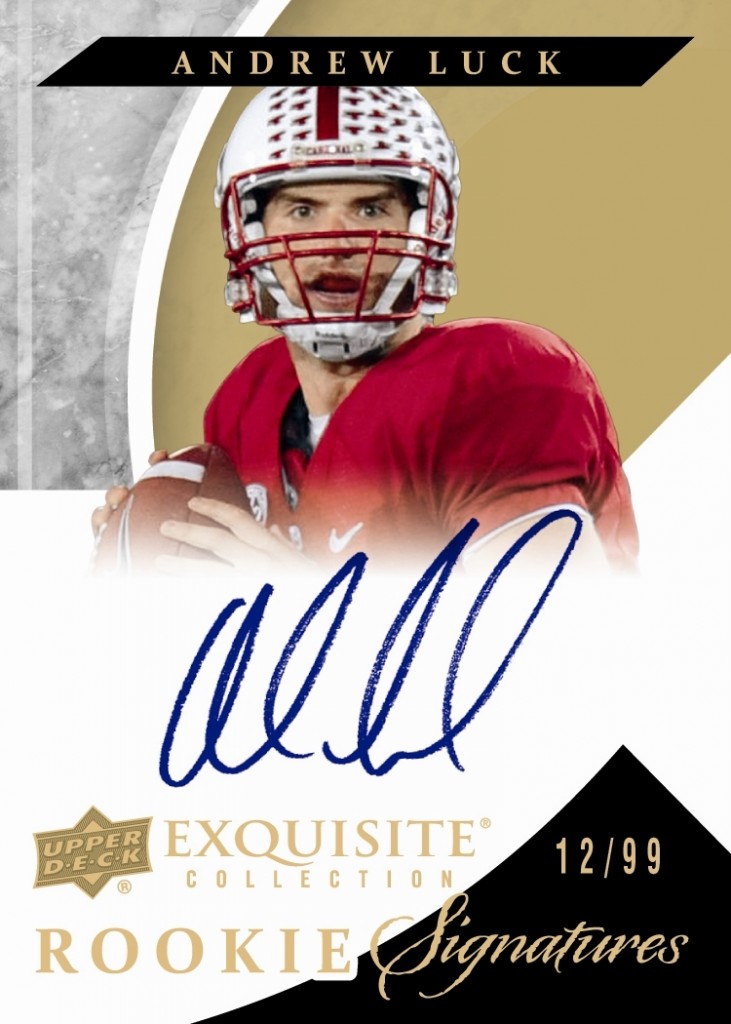 Being able to provide collectors with one of the most-valuable rookies of the 2012 season is a big win for Upper Deck,” said Brandon Miller, collegiate sports brand manager for Upper Deck. “Andrew Luck racked up just about every award you could imagine at Stanford and he is continuing to break records in the pros. We know there has been a lot of speculation over who the ‘Trade Upper Deck’ card would be good for and we are thrilled to announce it will be Andrew Luck. Getting his rookie cards into the market for collectors is a top priority for us and signing this deal was the first step to getting that done.

As an Authorized Internet Retailer for Upper Deck, we stock a huge selection of Upper Deck products. To shop for Upper Deck Football Cards and try to pull a Trade card good for Upper Deck Andrew Luck cards, visit our football cards section.

The DACW Buying Team is Heading to the West Coast!
Upper Deck Tuesday: The Release of 2013 Goodwin Champions and 2013/14 Trilogy Hockey