Two releases from the mat now up for presell – WWE Then Now Forever and WWE Women’s Division!

Wrestling fans rejoice as Topps has just released details on their two upcoming releases from the squared circle – 2018 WWE Then Now Forever and 2018 WWE Women’s Division! The Then Now Forever set has been a favorite of collectors for the past few years and the Women’s Division set is going into it’s second year (but this will be the first time it’s released to hobby shops). Each hobby box will include one autograph and one additional hit, let’s take a look at some of the details for each set! 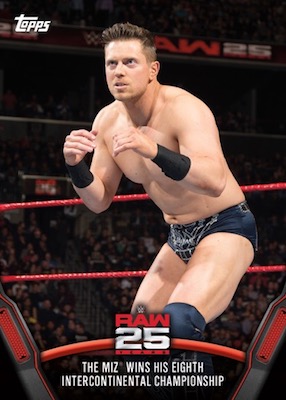 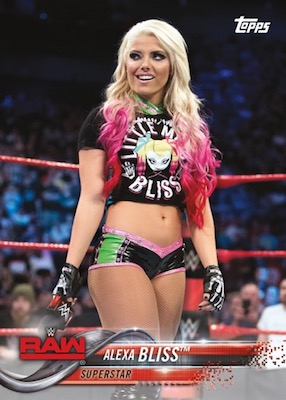 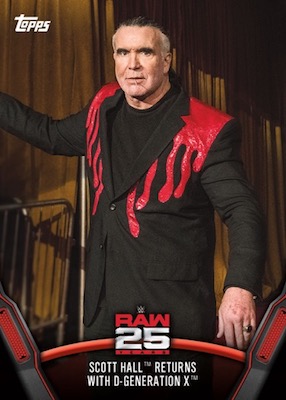 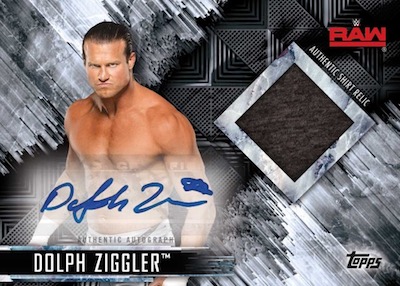 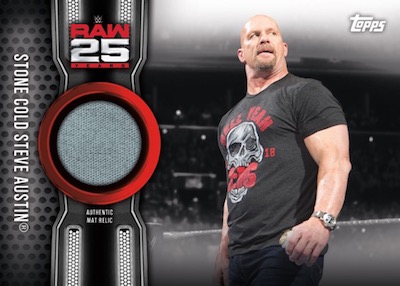 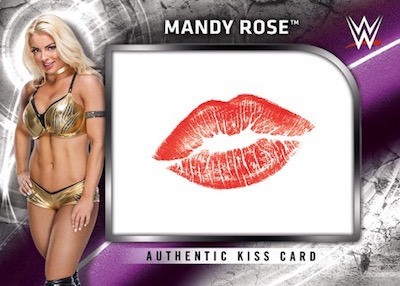 Both sets are scheduled for release in October (the 3rd for Women’s Division and on Halloween for Then, Now, Forever). Pre-order yours today through the links below!

Dave and Adam's is one of the largest sellers of trading cards and collectibles in the world. Located just outside of Buffalo NY, the company operates two retail stores as well as the e-commerce website www.dacardworld.com
View all posts by Dave and Adam's Card World →
2018 Panini Eminence Soccer set to release a few days after the World Cup completes!
Dave & Adam’s Buying Team Secures Two ‘Holy Grail’ Baseballs!