Panini is bringing back an early season favorite to their football cards this August with the release of 2018 Origins Football! Thanks to its unique designs and hard-signed autographs, Origins has become a popular preseason release. Sticking to this tried-and-true formula, each 2018 box will average one on-card rookie autograph, one jumbo rookie patch autograph and one memorabilia card. 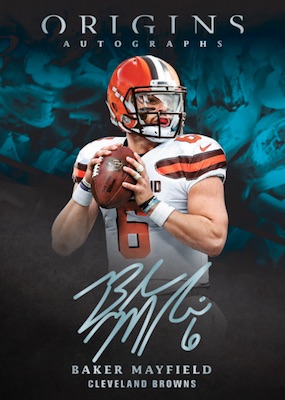 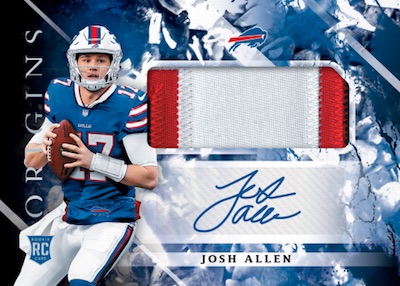 The offensive skill positions are featured across three inserts – Passing Stars, Receiving Stars, and Rushing Stars. All three inserts feature limited inscription versions that add in some of a players collegiate stats. Collectors can look forward to a four-player Quad Rookie Autograph cards for all three positions as well. 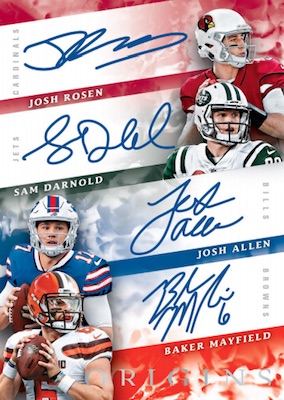 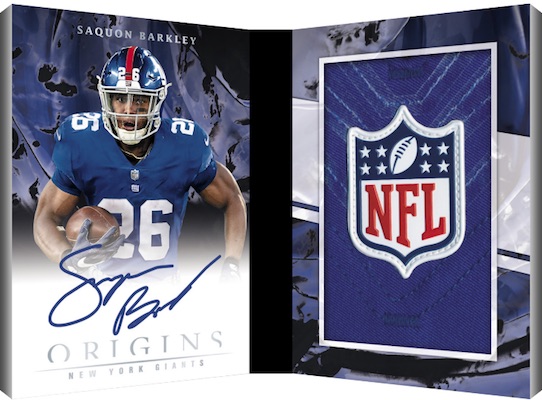 The rest of the box is made up of base cards and parallels. Scheduled for release on August 22nd right in the middle of the preseason! Pre-order yours boxes and cases today through the links below!

Dave and Adam's is one of the largest sellers of trading cards and collectibles in the world. Located just outside of Buffalo NY, the company operates two retail stores as well as the e-commerce website www.dacardworld.com
View all posts by Dave and Adam's Card World →
Dave & Adam’s Buying Team Secures Two ‘Holy Grail’ Baseballs!
DACW Live – The Best Box Break Hits of the Week 6/4 – 6/17