Panini is Bringing “The Party” Back to the National

By Dave and Adam's Card World on July 1, 2013 in Sports Card News and New Products

Excitement around the hobby is building with the 2013 National Sports Collectors Convention  less than a month away. One very exclusive VIP promotion that is returning for 2013 is the Panini VIP Party at the National. If it is anything like last year’s party, this will be a once in a lifetime experience for VIP collectors who attend. With Hall of Fame guests (including Gordie Howe, Elvin Hayes, Wes Unseld, John Riggs, and future HOFer Ivan Rodriguez), free black boxes, free autographs, and other amazing events, last year’s party was incredible!

Here’s how you can get in:

To receive entrance into this exclusive event you will need to spend a yet to be determined amount of money on qualifying Panini products.  Kevin Kramarz from the Dave and Adam’s team will be serving as our National Concierge on all promotions including the Panini VIP Party. For those planning to break a lot of product at The National, this VIP Party is added incentive!

If you are interested in attending the party or have any questions on the promotion, contact Kevin in advance at 1-888-440-9787 ext. 137 or email [email protected] Kevin will help make this your best National ever by reserving products in advance for you to purchase at the show and get entrance into the Panini VIP Party. He can even get our VIP’s corporate badges to the show!

Panini will announce pack quantities and MAPP Pricing the Week of the National.

We’ll have more information as it becomes available from Panini, but if you are interested we suggest that you contact Kevin. We can’t wait to see what happens this year. To check out some photos from last year’s event head over to Panini’s Blog The Knight’s Lance 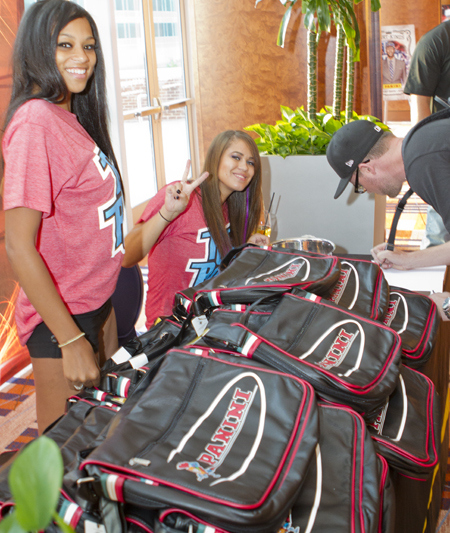 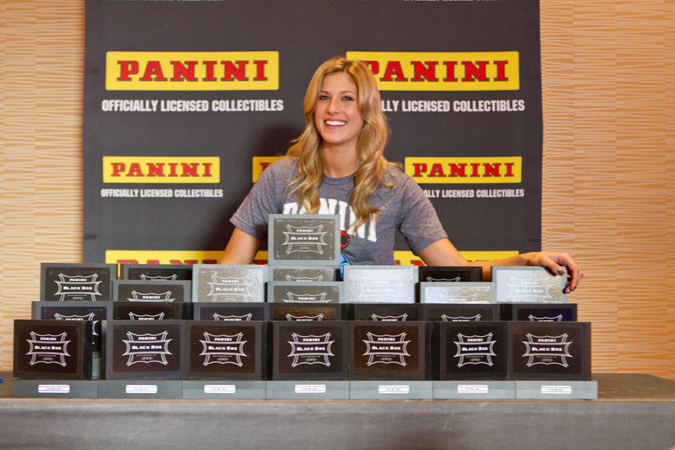 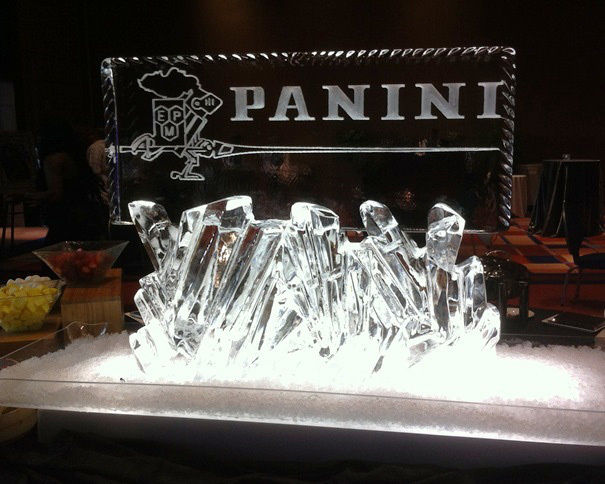 Panini has announced Los Angeles Dodgers Rookie Slugger Yasiel Puig will be appearing at the Panini VIP Party! Puig will be signing a customized Panini Authentic photo as part of the special #PaniniVIP event. 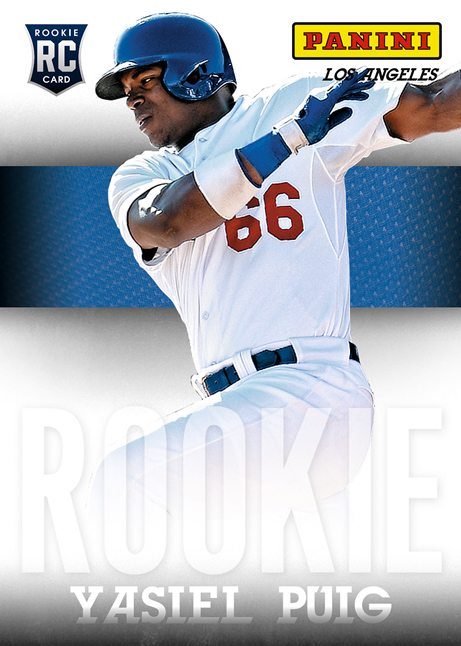