By Dave and Adam's Card World on December 3, 2015 in Sports Card News and New Products, Topps

With Topps’s continually expanding calendar of WWE releases, 2016 Topps WWE serves as the “flagship product” that gives an overview of the entertainment company’s full roster of superstar much in the same way Series 1 Baseball or Topps Football does for their respective sports. Hobby boxes for 2016 Topps WWE will contain two his a piece. 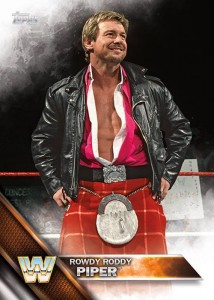 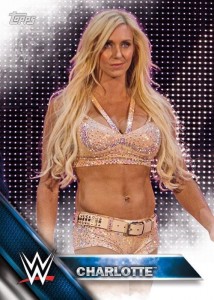 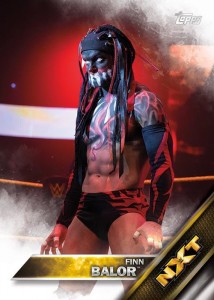 The design of the base cards in 2016 Topps WWE is similar to the one being used for 2016 Topps Baseball. The base set features 100 cards that highlight the current crop of Superstars and Divas plus WWE Legends. Highlighting the list of new Legends in 2016 are Andre The Giant, “Macho Man’ Randy Savage, Miss Elizabeth and Kerry Von Erich. In addition to the base set are 33 NXT cards showcasing the company’s top developmental talent. There are four levels of parallels: WWE Tag Team Bronze (1:2 packs), Divas Silver (1 per box, hobby exclusive), Intercontinental Gold (10 per subject) and WWE World Heavyweight Red (one per subject). 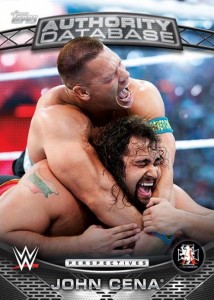 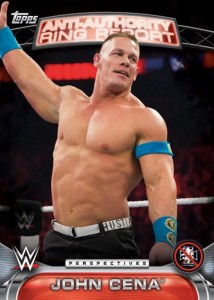 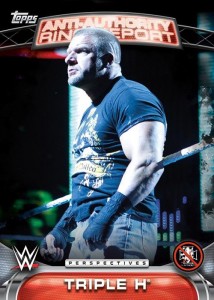 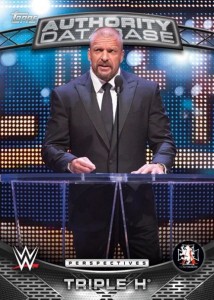 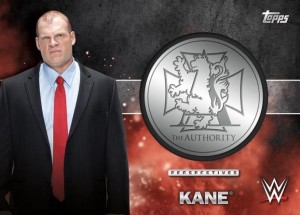 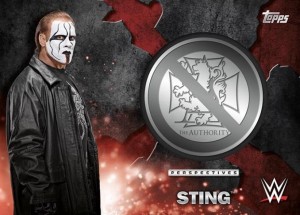 Superstars Perspectives is a new 36-card insert set that provide insights on each wrestler from the perspective of The Authority. Supplementing this set are Perspectives Medallion manufactured relic cards. 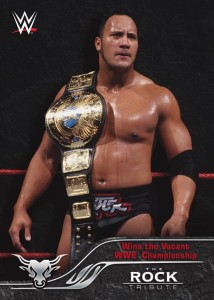 Throughout 2016 Topps is paying tribute to The Rock with a special 40-card set documenting his career. Ten cards from the set can be found in 2016 Topps WWE. 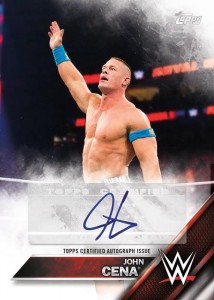 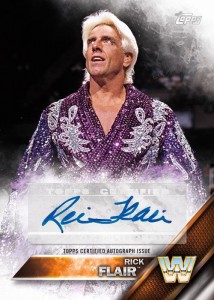 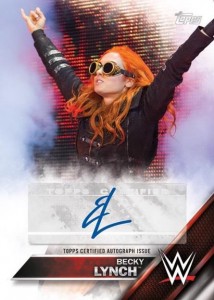 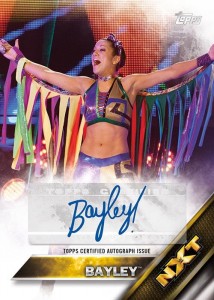 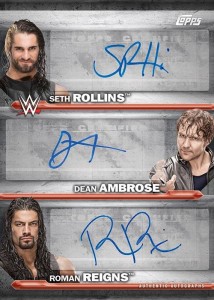 Autograph hits in 2016 WWE can include signatures from current Superstars and Divas, NXT prospects and WWE Legends. Look for triple autograph cards and signed printing plates as well. Hobby boxes will include exclusive Silver Autograph parallels of signed cards. 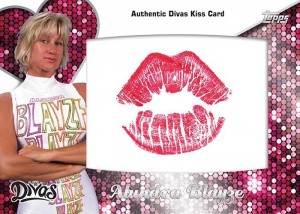 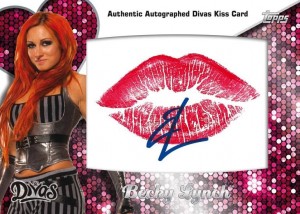 The always popular Divas Kiss Cards return with on-card lip prints. There is also the chance to find signed versions of the Kiss Cards. 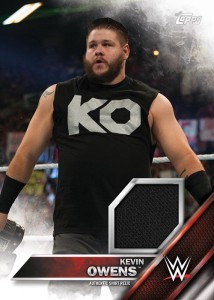 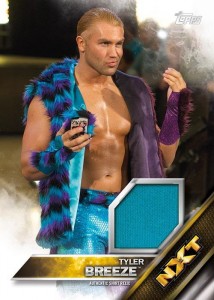 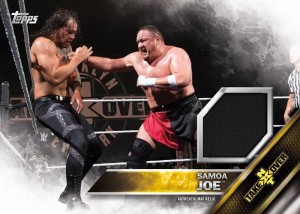 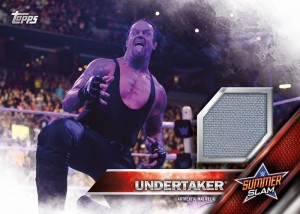 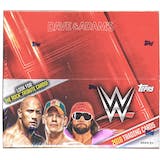 Dave and Adam's is one of the largest sellers of trading cards and collectibles in the world. Located just outside of Buffalo NY, the company operates two retail stores as well as the e-commerce website www.dacardworld.com
View all posts by Dave and Adam's Card World →
2015 Hit Parade Autographed Football Jersey Series 7 preview
Dave & Adam’s “Leaders of The Pack” – Week 13