By Dave and Adam's Card World on November 9, 2015 in Sports Card News and New Products, Topps

Major League Soccer is a growing entity on the North American sports landscape. The league has increased from ten franchises in 2004 to 19 currently, plus three expansion teams to be added by 2018. Average attendance for MLS games has increased by nearly 5,000 fans over the last five years.  Soccer in general has been a growing sport in the trading card industry, with Panini and Topps adding new products in the last couple years.

2016 Topps Major League Soccer marks the fourth year the manufacturer has done a flagship release showcasing the league and its stars. Hobby boxes will include two autographs and a jumbo relic card. 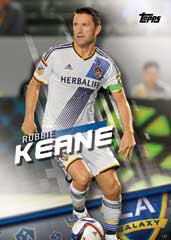 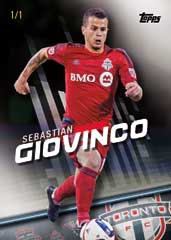 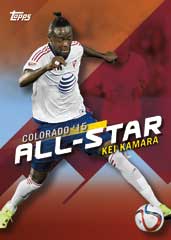 The base set features 200 cards, including a 24 Under 24 subset that highlights some of the league’s youngest stars. Base cards have three levels of numbered parallels: Blue, Orange (#’d to 25) and Black (#’d 1/1) plus one-of-one printing plates. Several star players also have short prints using alternate images. Insert for 2016 MLS Soccer include a set showcasing the 25 players that made up the 2015 MLS All-Star that played Tottenham Hotspur in July. Presence of the Pitch highlight some MLS’s biggest star with special action images. Rooted Rivalries commemorate many of the spirited rivalries that exist in the league.  Inserts have three levels of numbered parallels plus one-of-one parallels. 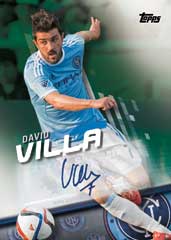 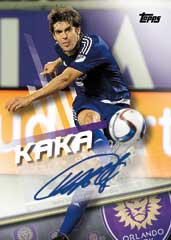 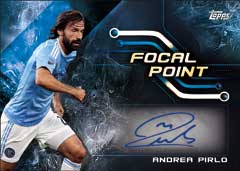 Autograph content in 2016 Major League Soccer is led by signed versions of the base cards. These have four levels of numbered base cards: Green, Orange, Red (#’d to 5) and Black (#’d 1/1). Admired Alumni autographs return from last year’s set, which feature signed cards from retired MLS greats. New for 2016 are numbered parallel versions of Alumni autos. Focal Point autographs feature players that are the face of their respective franchise. Look parallel versions numbered to five or less. 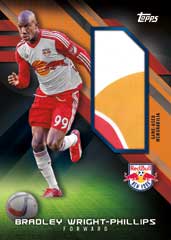 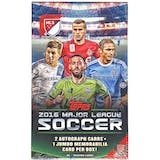 Dave and Adam's is one of the largest sellers of trading cards and collectibles in the world. Located just outside of Buffalo NY, the company operates two retail stores as well as the e-commerce website www.dacardworld.com
View all posts by Dave and Adam's Card World →
Dave & Adam’s “Leaders of The Pack” – Week 9
Giveaways planned for Topps Night at Dave & Adam’s Superstore