By Dave and Adam's Card World on April 26, 2016 in Sports Card News and New Products 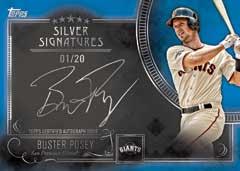 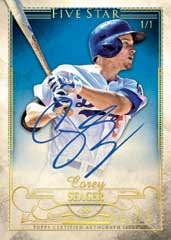 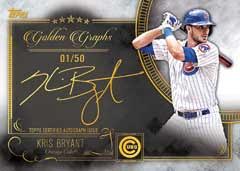 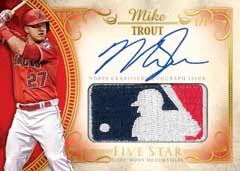 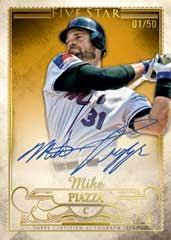 Heart of a Champion Card

Cut Signatures – Highlighting the best MLB® players of all time. Each card is a 1/1.

Heart of a Champion – An all-new addition to 2016 Five Star, these ON-CARD autograph cards are signed by MLB players who have had memorable Postseason performances. No card will be #’d higher than 25.
• Inscription Parallel – #’d 1/1

Five Star Baseball is scheduled to release in September 2016.