Upper Deck kicks off another NHL season this August with 2016-17 MVP Hockey. MVP Hockey provides collectors with value-priced set to chase early in the season while they wait for Series 1 Hockey to come out.

MVP Hockey’s base set features 360 total cards, including 200 regular base cards, 100 High Series short prints (one per pack) plus 30 NHL Territories and 30 Leading Lights inserts (3 inserts per box). Base parallel include Silver Scripts which feature a printed player signature (1:3 packs) and Super Script parallels numbered to 25. There are also Colors & Contours die-cut variations of base cards. Hobby box contain five die-cuts on average and come in three different colors (Teal, Gold and Purple), with each one having its own pattern. Each color has three different levels of scarcity as well.

With MVP’s early release date, it excludes members of the 2016-17 NHL rookie class that won’t make their debuts until after the season starts. To make up for this there are three different types of redemptions for future rookie cards. Every case will have one Rookie Redemption good for an eight-card pack featuring players from the same NHL division. Last year, MVP also included special #1 Draft Pick redemption cards that gave collectors a chance to land a card of 2015 #1 pick Connor McDavid. These return for 2016-17 MVP with a special card recognizing the first pick of the 2016 Draft, which is likely to be Auston Matthews. #1 Pick redemptions are very rare (1:1250 packs) with an even harder to find autographed version (1:12,500 packs). Special Puzzle Back Inserts (1:2 packs) return as well. For 2015-16, collectors that found all nine puzzle cards received a special Connor McDavid card. While Upper Deck hasn’t announced the full details, it is likely that the Puzzle Back cards in 2016-17 will also be redeemable for a rookie card of some kind. 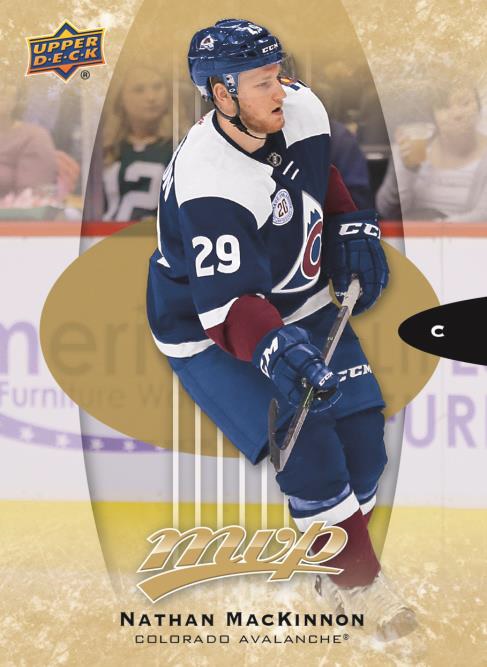 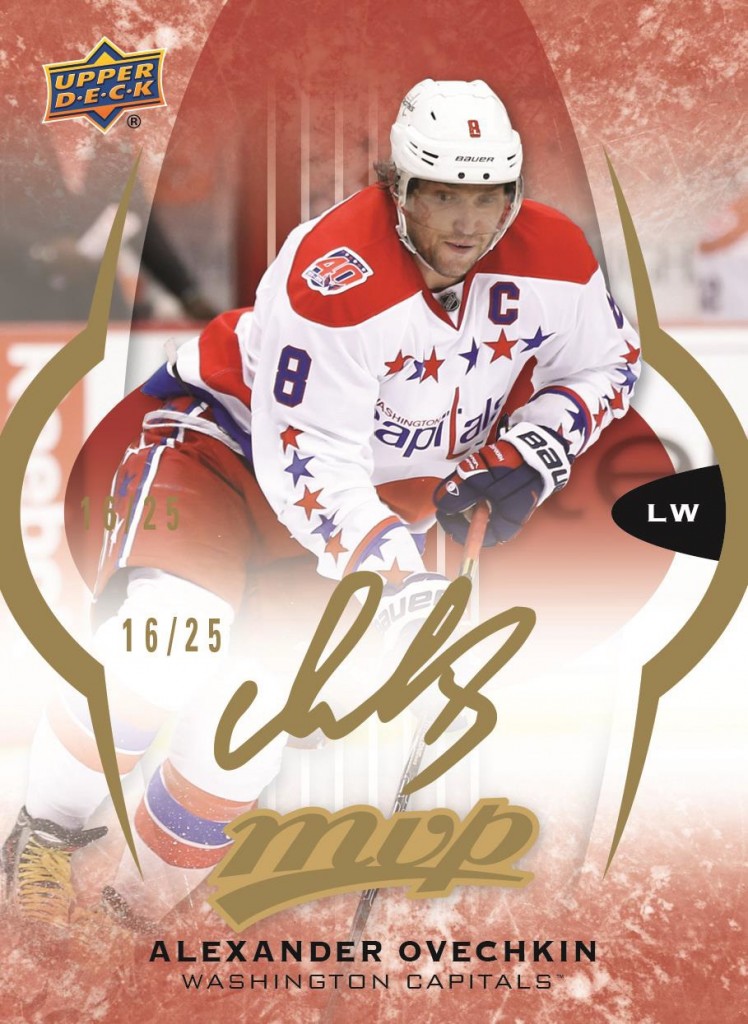 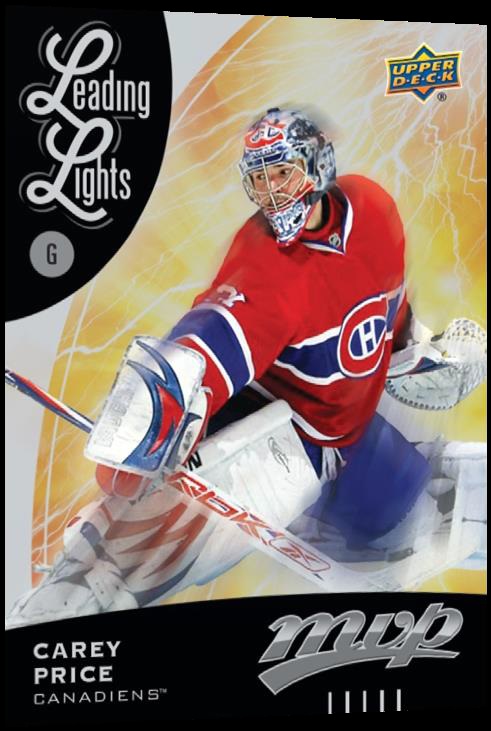 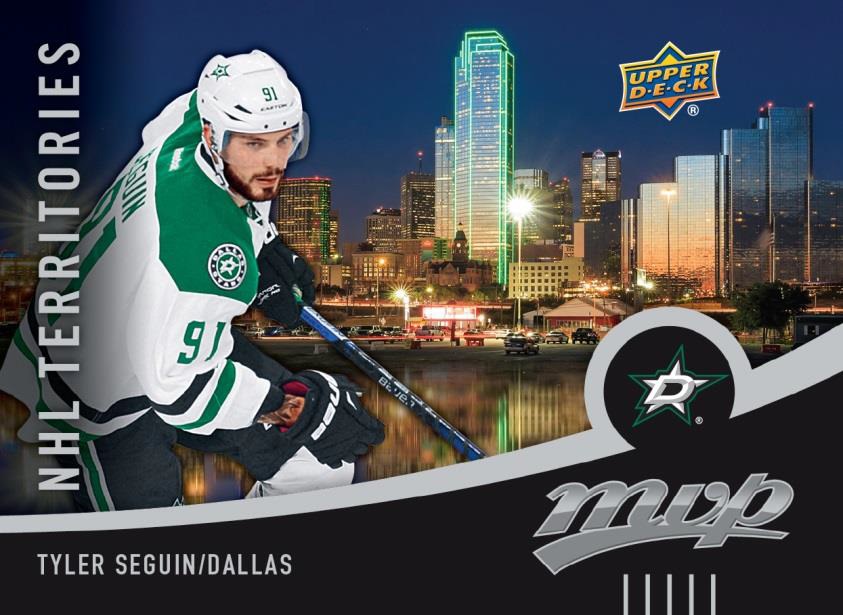 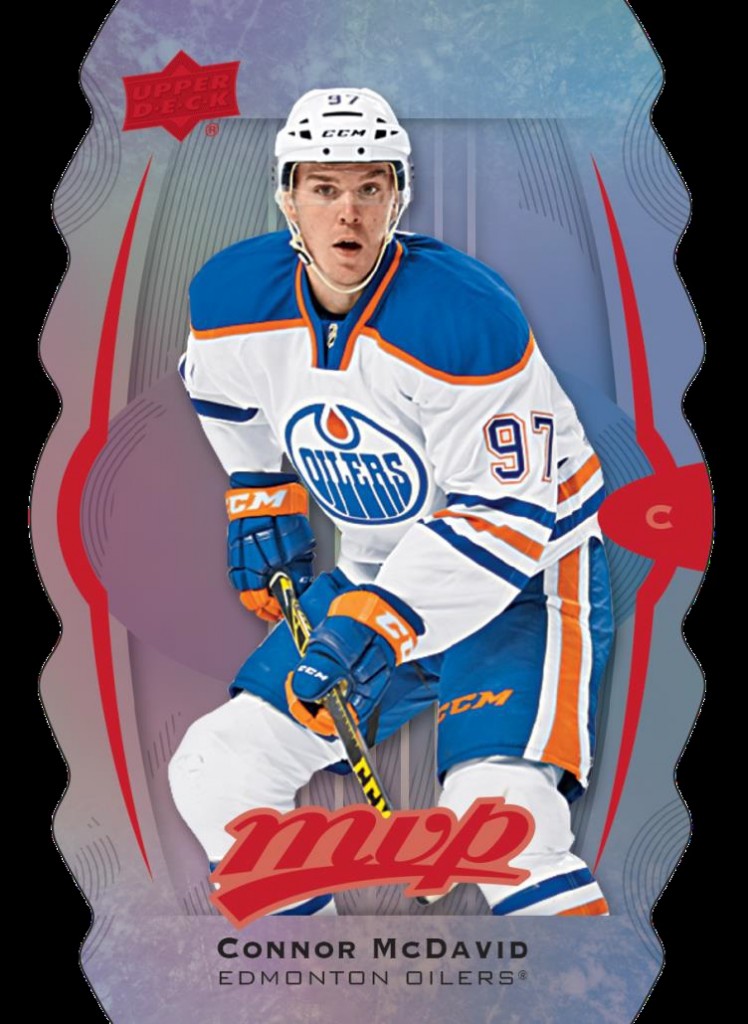 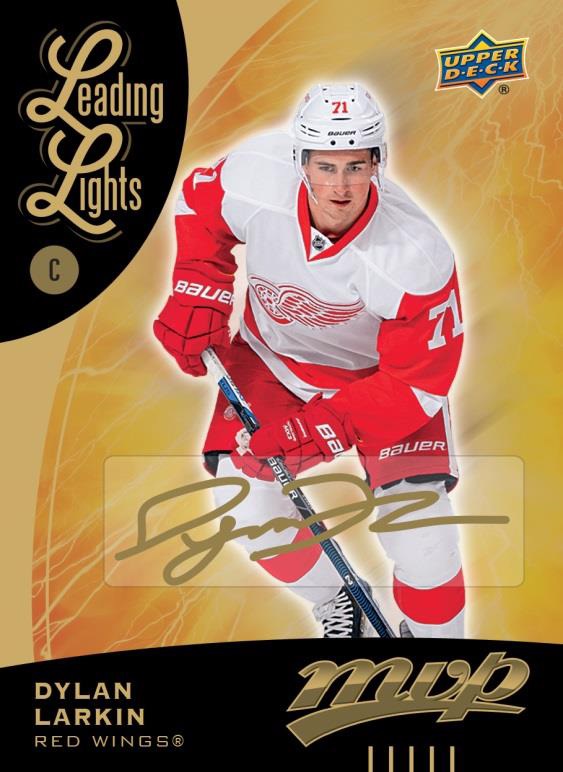 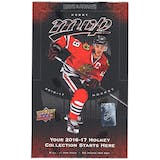 Dave and Adam's is one of the largest sellers of trading cards and collectibles in the world. Located just outside of Buffalo NY, the company operates two retail stores as well as the e-commerce website www.dacardworld.com
View all posts by Dave and Adam's Card World →
2016 Panini Prestige Football preview
2015-16 Panini Revolution Basketball preview