By Dave and Adam's Card World on October 7, 2014 in Sports Card News and New Products, Topps

Topps is ready to “atomic drop” its latest sports entertainment offering this February with the release of 2015 WWE cards. The set features the current crop of WWE Superstars as well as paying tribute to some of the greats that made it become a worldwide phenomenon. 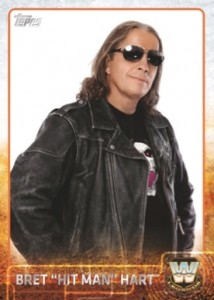 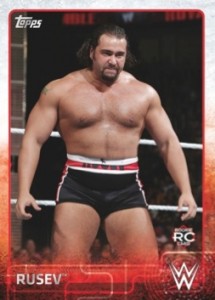 The WWE set fill feature 190 cars, including 100 base card highlighting current wrestlers as well as legends and rookies. Base cards will have four levels of parallels with Black (1:6 packs), Silver (1:24), Gold (#’d to 10) and Red (1/1). There will also be a ten card set showcasing the best NXT Prospects from WWE’s development program. 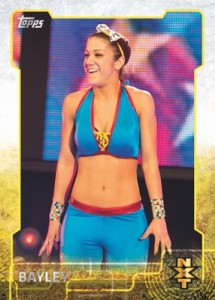 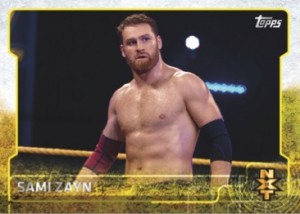 Crowd Chants cards will come two per pack. This is a 70-card insert set paying tribute to seven classic crowd chants. Each of the seven chants will have its own 10-card collection, including “U-S-A!”, “YES! YES! YES!” and Ric Flair’s iconic “Wooooo!” 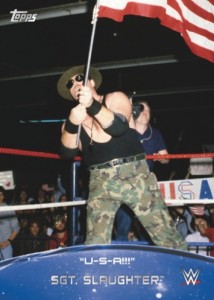 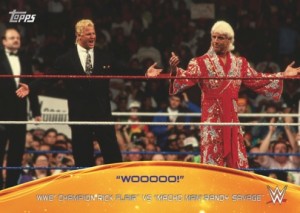 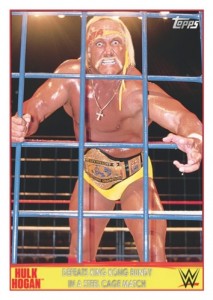 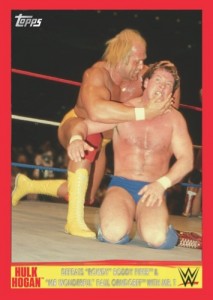 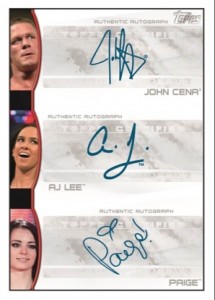 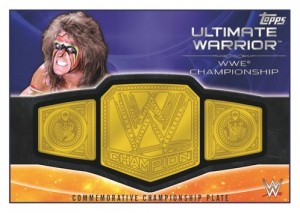 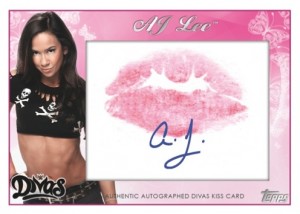 Relic cards feature costume swatches from your favorite Superstars and Divas. You can also find SummerSlam 2014 wrestling mat swatches. New this year from Topps is Athletic Tape Relic cards and King of the Ring Sign Relics, which features pieces of a sign from the 1993 King of the Ring. 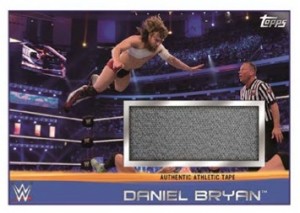 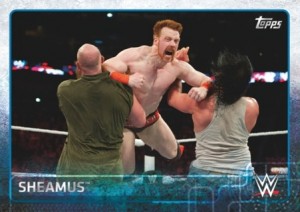 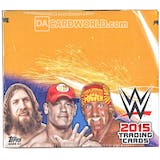 Dave and Adam's is one of the largest sellers of trading cards and collectibles in the world. Located just outside of Buffalo NY, the company operates two retail stores as well as the e-commerce website www.dacardworld.com
View all posts by Dave and Adam's Card World →
Dave & Adam’s Music City Comic Shopping Spree
Dave & Adam’s to celebrate release of 2013-14 Upper Deck The Cup Hockey