By Dave and Adam's Card World on December 4, 2014 in Sports Card News and New Products, Topps

Topps has fine tuned it’s Tribute brand for the 2015 season. They listened to collectors on how to make improvements to the product and aim to please with this year’s release, which comes out in February 2015. Topps has promised boxes of Tribute will once again contain three autographs cards plus three relics and that all signatures will be on-card.

The base card set for 2015 Topps Tribute has 100 cards with both current and retired players included in the set. There is a guarantee of one veteran or retired player parallel in every box that is numbered to 99 or less. Green and Black parallels are sequentially numbered, Purple parallels are numbered to ten and there are one-of-one Red parallels and Printing Plates. 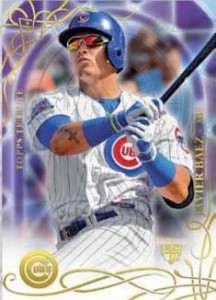 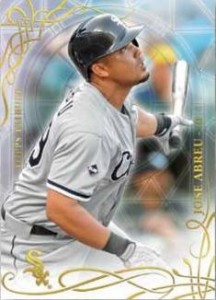 2015 Topps Tribute Baseball boasts a large collection of autographed cards. The most basic of these cards are Tribute Autographs with on-card signatures from veteran and retired players. Tribute Autographs also have seven levels of sequentially numbered parallels, including Green, Orange, Black, Gold (#’d to 25), Purple (#’d to 10), Red (#’d 1/1) and Onyx (#’d 1/1) plus one-of-one Printing Plates. 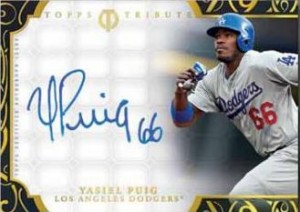 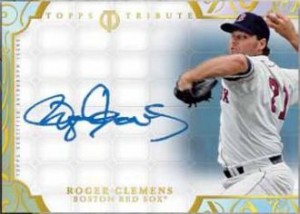 Topps has included two new series of autograph cards in 2015 Tribute. Foundations of Greatness uses photos from the early years of the careers of baseball stars from the past and present. Rightful Recognition highlights career milestones of the greats of the game. Both sets of autograph cards come sequentially numbered with levels of parallels and Printing Plates. 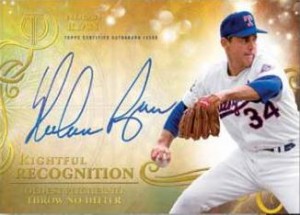 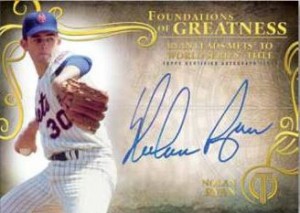 To The Victors Die-Cut Autographs are special case hit signature cards that recognize players that have won the World Series. Look for Gold (#’d to 15), Purple (#’d to 10) and Red (#’d 1/1) parallels. 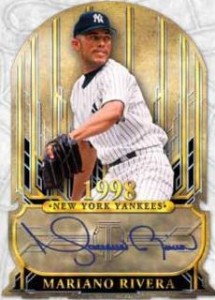 Eccentric Eye Black autograph cards return with an eye-black stickers joined by a player signature. Basic cards are numbered to five and there are one-of-one Red parallels. 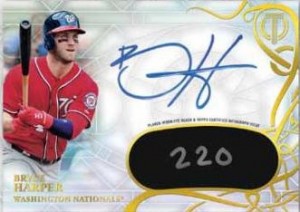 Tribute Relics and Diamond Cuts contain jersey swatches from both current and retired MLB stars. The relic pieces on Diamond Cuts are die-cut in the shape of a baseball diamond. Both sets have numbered parallel versions, including patch parallels that numbered to 25 or less. 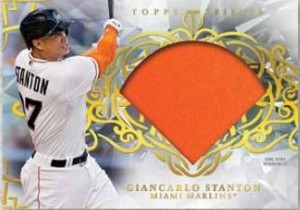 Dimensions of the Game is an all-new three dimensional memorabilia piece featuring an autographed baseball.  It includes the likes of Clayton Kershaw, Hank Aaron and Don Mattingly. 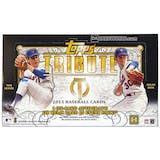 Dave and Adam's is one of the largest sellers of trading cards and collectibles in the world. Located just outside of Buffalo NY, the company operates two retail stores as well as the e-commerce website www.dacardworld.com
View all posts by Dave and Adam's Card World →
Behind the scenes look at Black Friday 2014
Topps announces Case Break Slot Redemption Program for 2015 Series 1 Baseball