By Dave and Adam's Card World on January 16, 2015 in Sports Card News and New Products, Topps

Topps’s flagship product gets a new look and an expanded base set for the new season. 2015 Topps Series 1 Baseball will be out this February in both Hobby and Jumbo configurations. Hobby boxes will have one autograph or relic card and Jumbo will contain one autograph card and two relics.

The base set will be one of the biggest in recent history for Topps with a total of 350 cards. In addition to the traditional player cards there will also be Future Stars, League Leaders, cards highlighting the 2014 regular season and World Series and team cards. 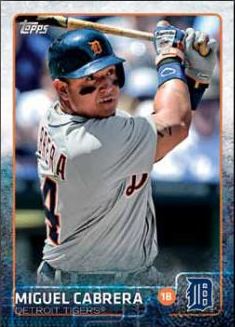 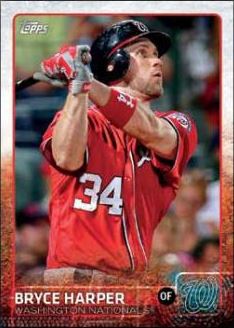 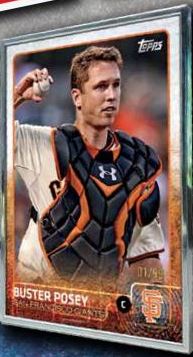 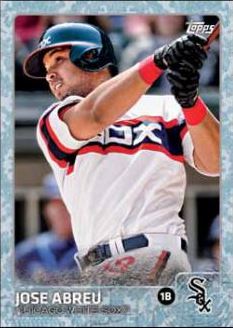 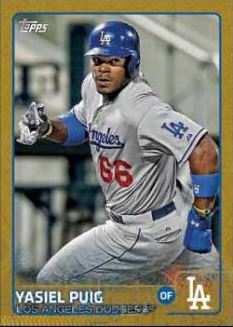 2015 Topps Series 1 Baseball has several sets of insert cards, many of which have autograph, relic and auto relic parallels. 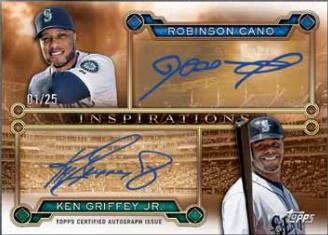 Gallery of Greats pay tribute to 25 legends of the diamond on a thick, paper-framed card that are found only in Hobby and Jumbo boxes. Regular versions land two per box while Gold parallels are numbered to 99. Signed cards with on-card autographs are numbered to ten, relics are numbered to 25 and auto relics are have limited release of just five. 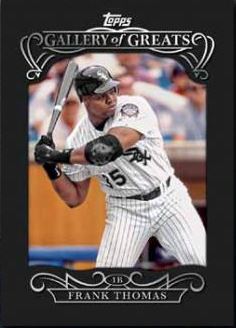 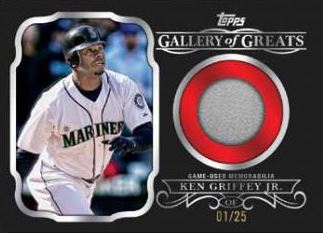 Free agency in baseball celebrates its 40th anniversary this year, and to commemorate this Topps has set of Free Agent 40 cards (1:8 packs) that pay tribute to 15 of the biggest free agent signings. Relic versions are numbered to 50, autographed cards are numbered to 25 and auto relics are numbered to ten. 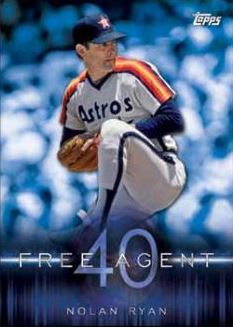 Archetypes is a 25-card set that salutes players that had skills that stood out from the crowd (1:6 packs). Relic cards are numbered to 99, autographs to 25 and auto relics to ten. 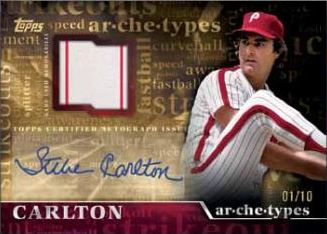 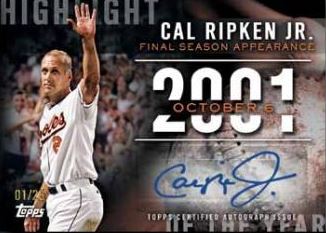 Baseball/History combines memorable moments in baseball with events in history that happened the same day. The set is comprised of 15 baseball moments and each one has a corresponding history card to go along with it for a total of 30 cards (1:8 packs). The relic and auto cards for this set are truly unique. Relic cards contain a stamp from the year portrayed on the card (#’d to 10). There are also one-0f-one autograph versions with cut signatures from important figures that played a role in the historic moment. 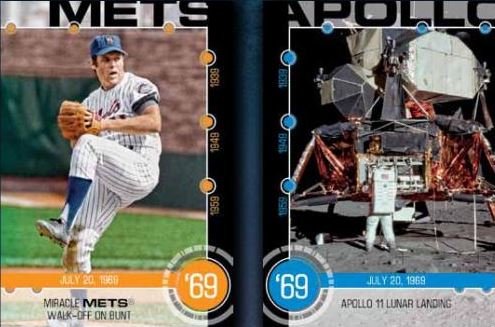 Hobby and Jumbo boxes of Series 1 Baseball will have two stamped buyback cards each.

Topps has included three sets of Commemorative Relic Cards that are found one per Hobby case and one per Jumbo box. Veteran players will have MLB logo pin cards that contain metal pin of the iconic Major League Baseball logo. Ten prospects will be showcased on Future Stars pin cards. Cards have a silver background and come a silver-colored pin of the Topps Future Stars logo. Look for Vintage Pin parallel versions numbered to 99 with the multicolored 1987 version of the Future Stars Logo. 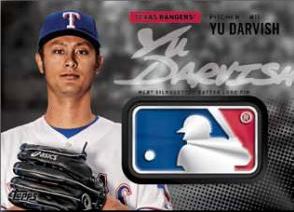 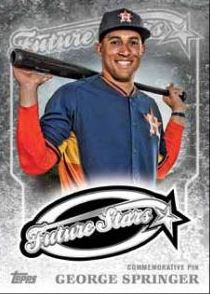 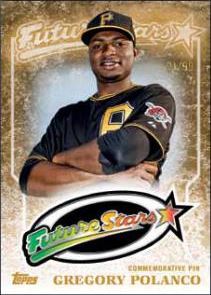 Birth Year coin and stamp cards come with a postage stamp and piece of US currency from the birth year of baseball stars from the past and present. Cards will contain either a penny, nickel, dime or quarter. All versions are numbered while quarter cards with an on-card autograph are numbered to ten. 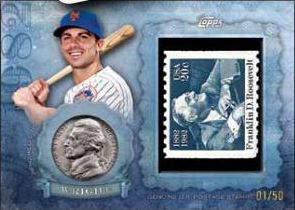 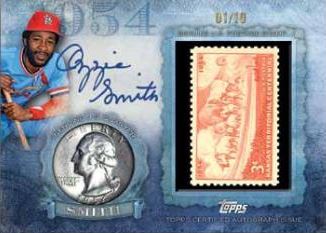 Topps salutes the 2014 World Series champion San Francisco Giants with World Series Champion autograph (#’d to 50), relic (#’d to 100) and auto relic cards (#’d to 50). Other players that stood out during the MLB playoffs but did not reach ultimate prize will be showcased in similar Postseason Performance cards. 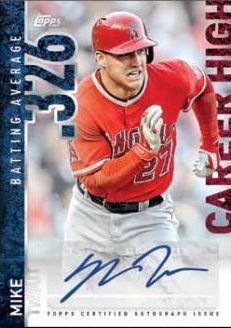 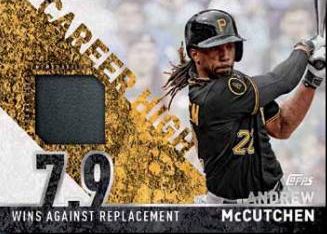 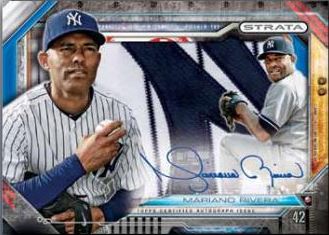 In the Name Relics contain letters from nameplates of jerseys worn during practice and workouts for the 2014 MLB All-Star Game (Hobby/Jumbo exclusive #’d 1/1).

Dave and Adam's is one of the largest sellers of trading cards and collectibles in the world. Located just outside of Buffalo NY, the company operates two retail stores as well as the e-commerce website www.dacardworld.com
View all posts by Dave and Adam's Card World →
#DACWPulls: 14-15 SP Game Used case break recap
Dave & Adam’s “Leaders of the Pack”: Conference Championship edition