One of the most anticipated releases on the hockey collecting calendar, 2015-16 Upper Deck SP Authentic Hockey, will deliver a solid array of signed cards and patch autos. Each box comes with three autographs, including at least one Future Watch rookie auto. 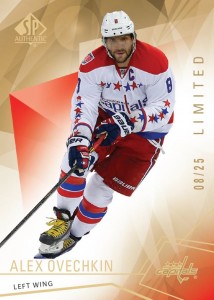 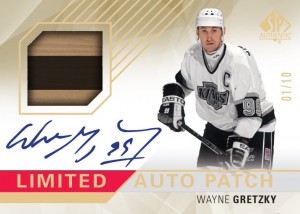 The base set for 15-16 SP Authentic features 100 cards, which have Limited parallels numbered out of 25. SP Legends base cards will be inserted one in five packs for an average of four per box. Limited Autograph base cards can be found with two different tiers of numbering (Tier 1 #’d to 99, Tier 2 #’d to 25). Patch autos are guaranteed to be signed on-card and fall two per case. Limited Patch Autos also have multiple tiers of numbering, which start at 100 or less. 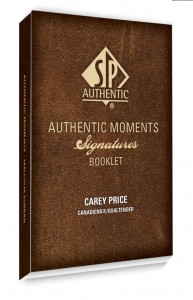 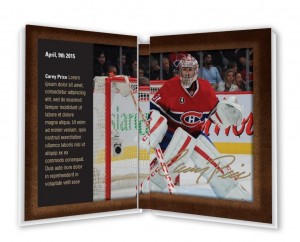 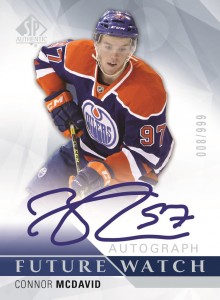 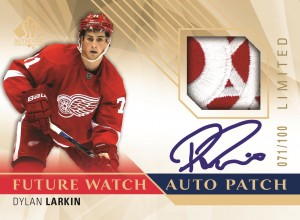 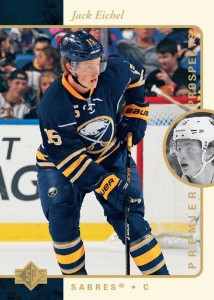 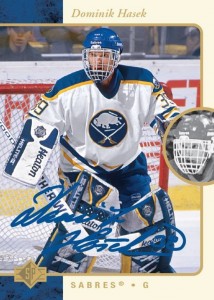 Collectors can complete their 2015-16 Upper Deck Hockey sets with Update cards found in SP Authentic. There are both updates to the base set (1:6.5 packs) as well as Young Guns (1:25). Update cards have the traditional Exclusive (#’d to 100) and High Gloss (#’d to 10) parallel versions. 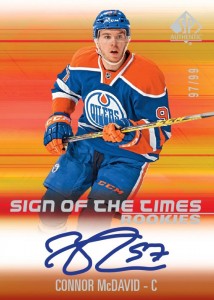 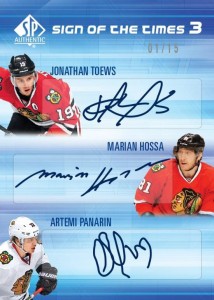 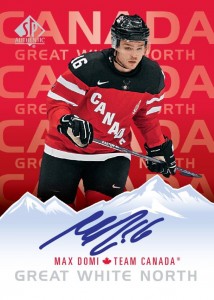 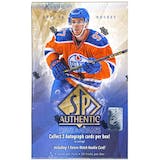 Dave and Adam's is one of the largest sellers of trading cards and collectibles in the world. Located just outside of Buffalo NY, the company operates two retail stores as well as the e-commerce website www.dacardworld.com
View all posts by Dave and Adam's Card World →
Dave & Adam’s “Leaders of The Pack” – Conference Championships
Berger’s Best to look at Topps’s history in 2016 Series 1 Baseball