Back for its sophomore season, 2015-16 Upper Deck O-Pee-Chee Platinum provides collectors with the chance to chase several levels of colorful and shiny chromium parallels of their favorite hockey rookies and veterans. Each 20-pack box holds the opportunity to find one autograph cards plus 11 parallels and five O-Pee-Chee retro cards. 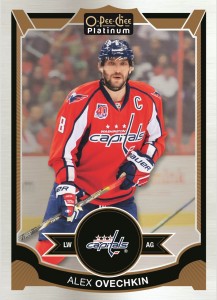 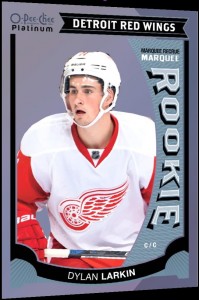 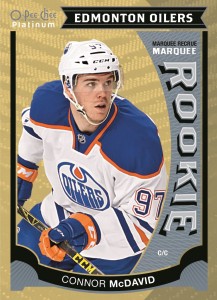 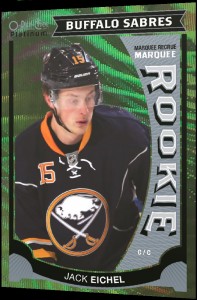 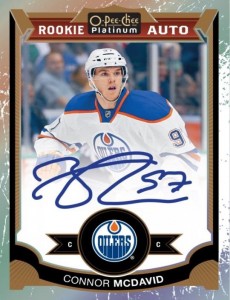 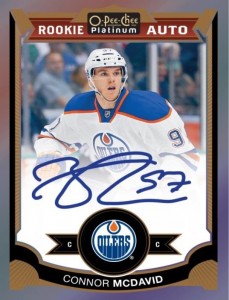 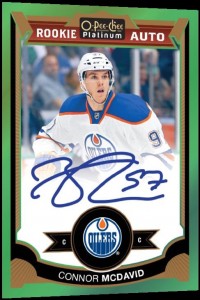 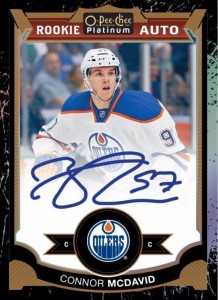 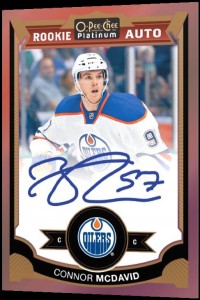 Rookie Autographs feature a checklist of 30 players, including Connor McDavid, with ten different parallel levels that are similar to the base set. Numbered parallels can be found in quantities of 125 or less depending on the color or pattern. 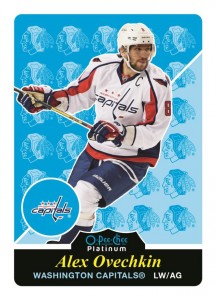 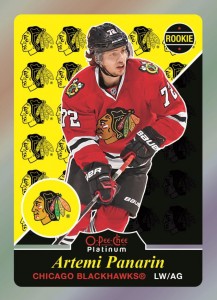 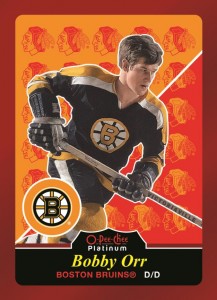 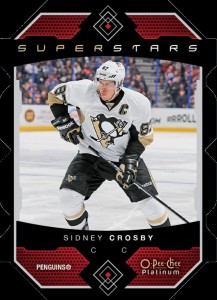 There are three sets of die-cut inserts in 2015-16 OPC Platinum. Team Logos, Superstars and Trophied Talent die-cuts can be found in random packs with Team Logos being the most common. Look for autographed Rainbow parallels for all three sets.

Dave and Adam's is one of the largest sellers of trading cards and collectibles in the world. Located just outside of Buffalo NY, the company operates two retail stores as well as the e-commerce website www.dacardworld.com
View all posts by Dave and Adam's Card World →
2015-16 Upper Deck Connor McDavid Collection set now available
Dave & Adam’s offering double free gifts for the holidays