Upper Deck Ice Hockey is one of the most visually appealing sets on the hockey card calendar. 2015-16 Upper Deck Ice will come packed with one autograph and one memorabilia card per box. 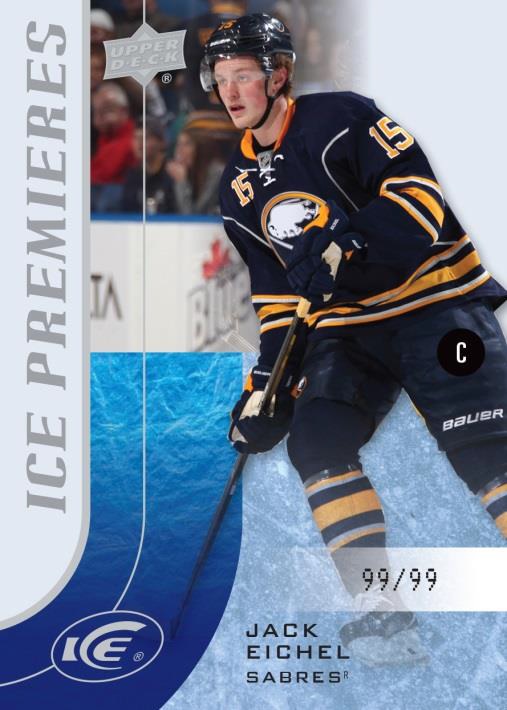 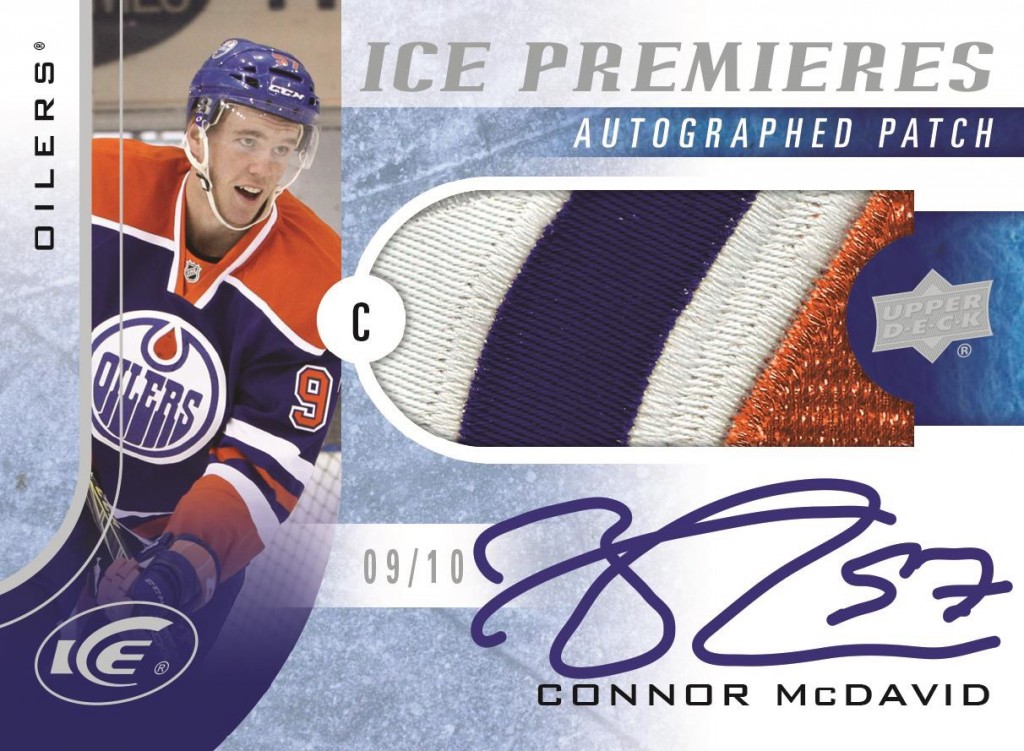 The entire 200-card base set for Ice is printed on acetate to give an “ice-like” appearance to the cards. In addition to the 100 regular base cards there are five levels of numbered Ice Premieres rookie cards. Ice Premieres land three per box and range in numbering from 1999 for Level 5 to just 99 for Level 1. Hard signed Ice Premieres Autographs are broken into three tiers numbered to 499 or less with patch auto parallels numbered to just ten. 2005-06 Retro Ice Premieres goes back ten years with a special tribute to the memorable rookie class from a decade ago. Level 2 Retro cards are numbered out of 799 with Level 1 rookies numbered out of 149. 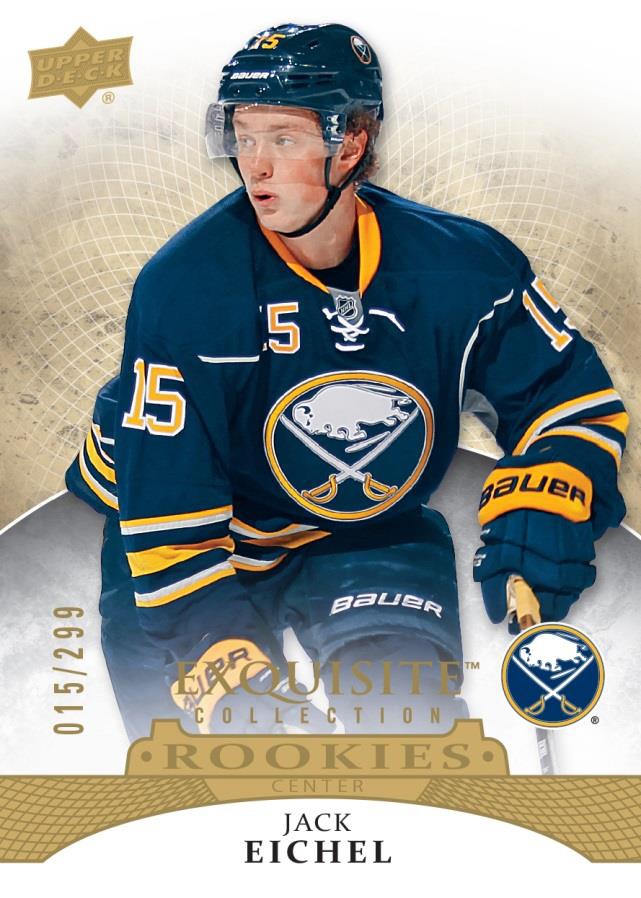 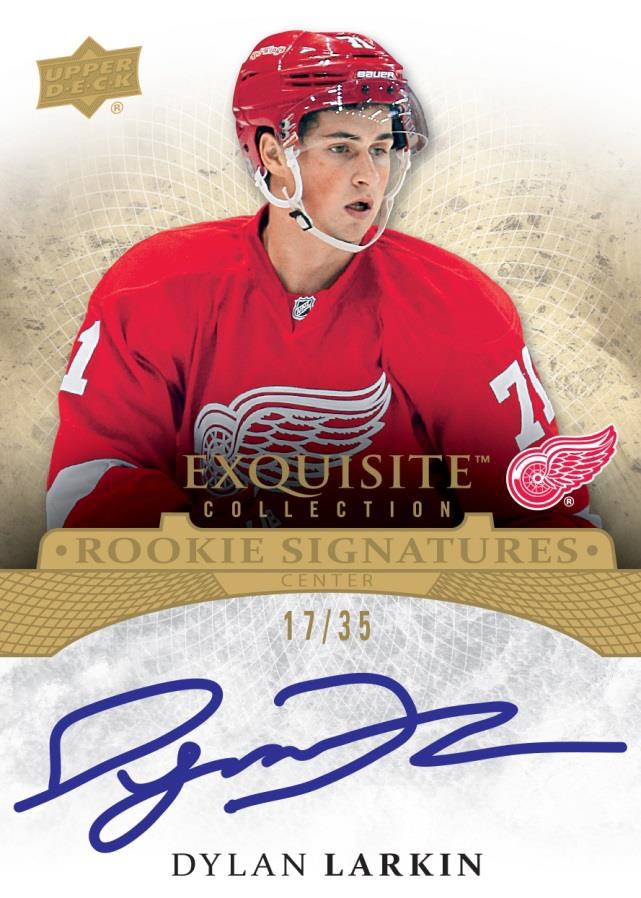 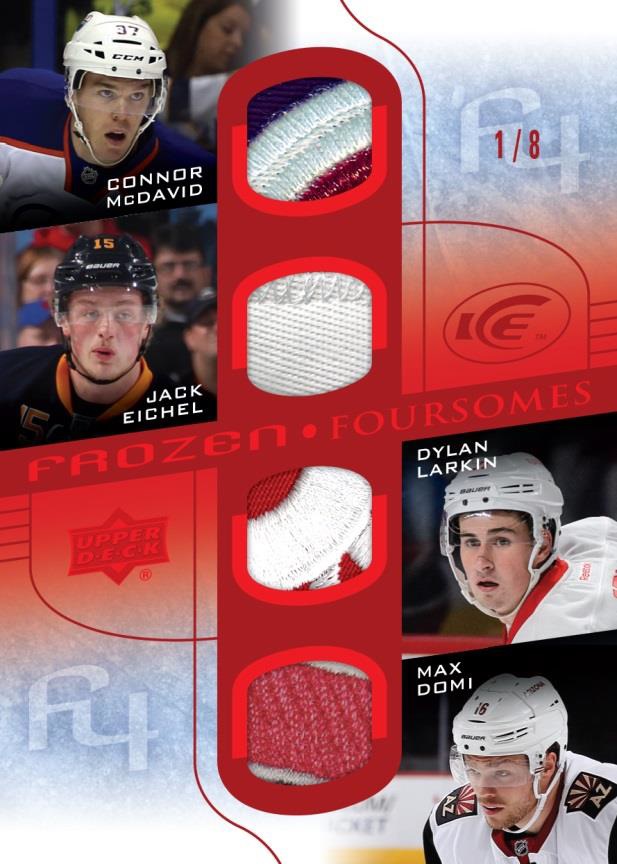 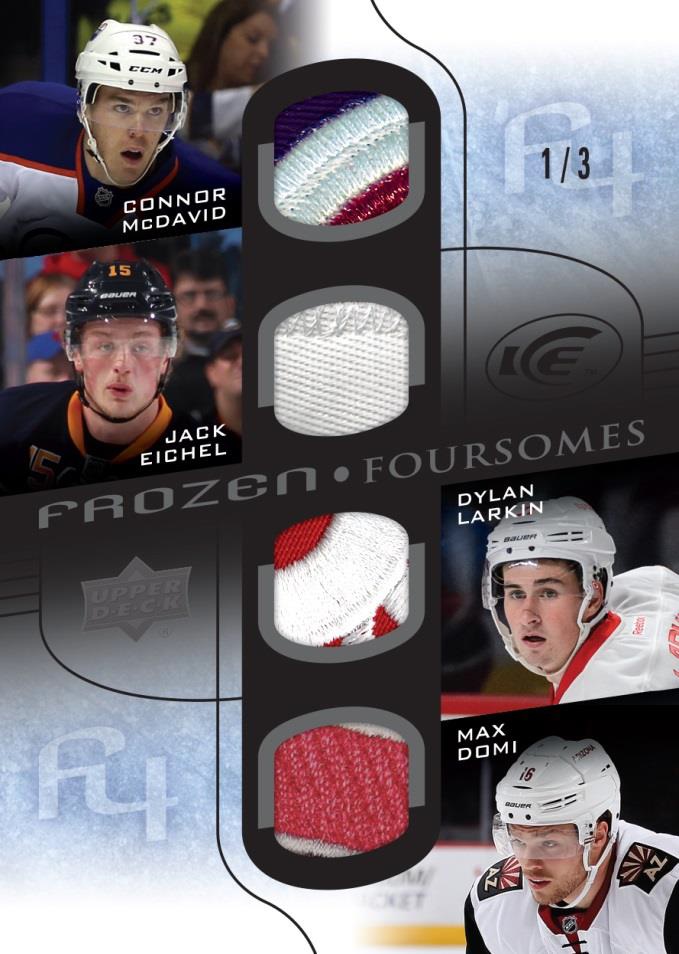 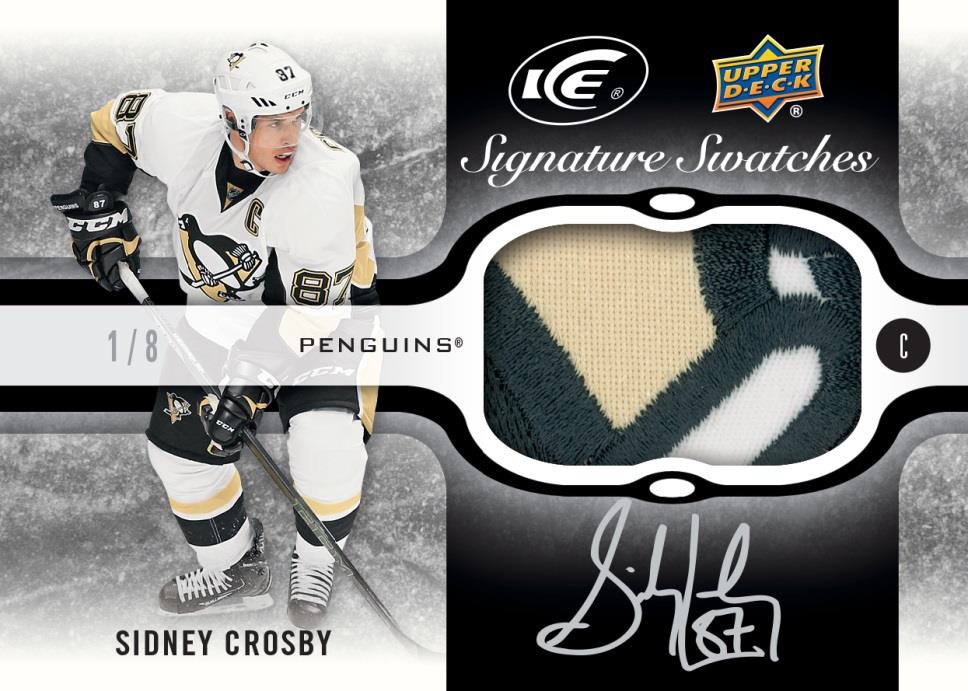 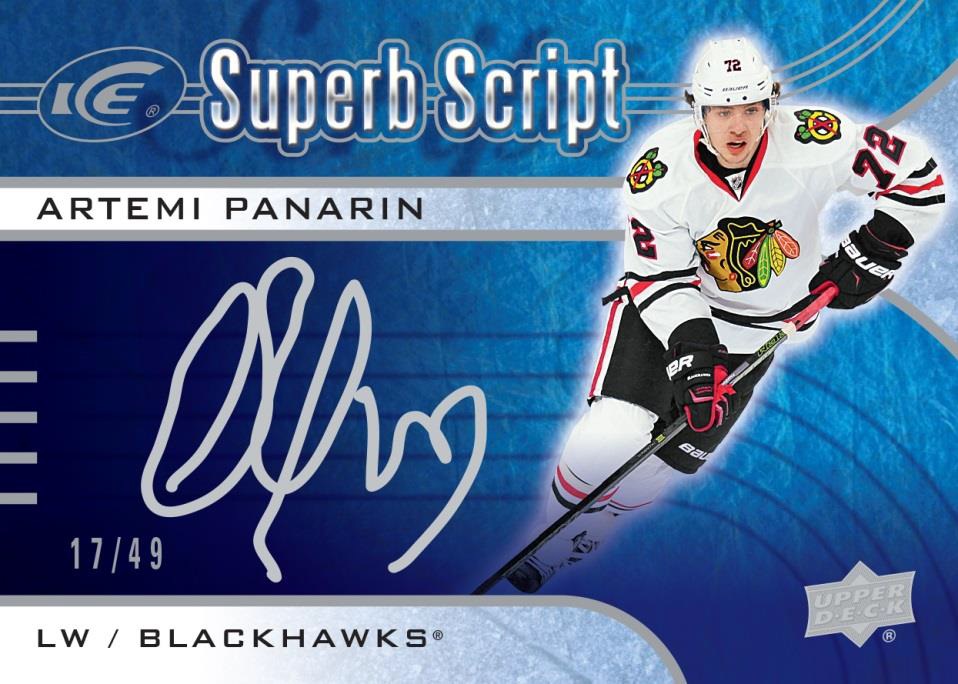 Around The World inserts pay tribute to players that have succeeded on the international stage. World Juniors Championships salute players that have won the international hockey tournament held every year between Christmas and New Year’s for players under the age of 20. World Juniors Level 2 cards are numbered out of 1299 and Level 1 out of 699. Global Impact inserts are found in 1:8 packs.

Dave and Adam's is one of the largest sellers of trading cards and collectibles in the world. Located just outside of Buffalo NY, the company operates two retail stores as well as the e-commerce website www.dacardworld.com
View all posts by Dave and Adam's Card World →
Football stars & Ferrell patch autos top 2015 Topps Dynasty Checklist
Dave & Adam’s lead comic buyer heads to Japan & Hawaii