With the level of talent in this year’s NHL rookie class, 2015-16 Upper Deck Fleer Showcase Hockey is shaping up to be a huge hit with hockey collectors. Fleer Showcase delivers a solid amount of rookie content, many of which has a retro theme to it. Every box will have a Hot Prospect patch auto numbered to 499 or less plus two extra autograph or memorabilia hits. 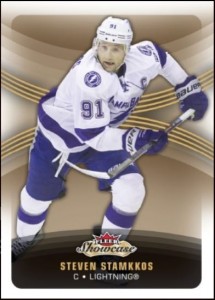 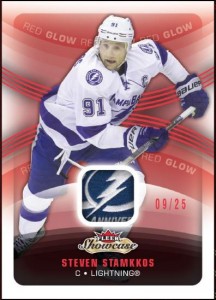 The base set once again consists of just 100 cards. Red Glow Materials and White Hot Premium Materials parallels feature a memorabilia piece and are numbered to 99 or less. 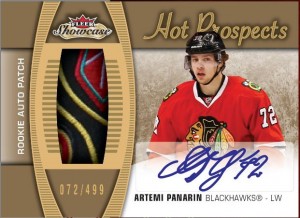 Hot Prospects rookie patch autos are broken into two tiers with Tier 1 players numbered to 499 and Tier 2 numbered out of 299. Hot Prospect rookie autos are numbered to 299. Both have two levels of parallels: Red Glow (#’d to 25) and White Hot (#’d to 5). 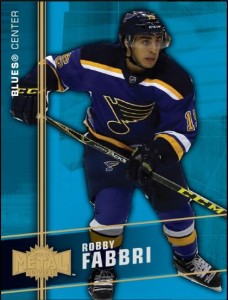 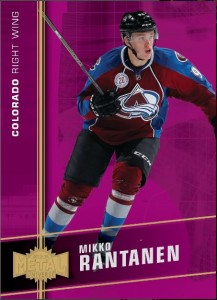 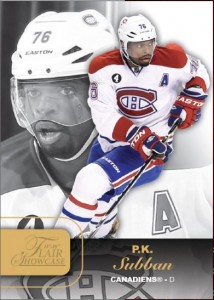 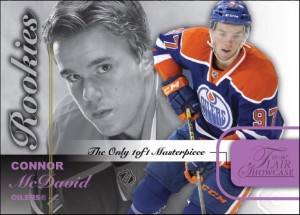 On top of the signed and memorabilia hits, boxes of 2015-16 Fleer Showcase will also have three Metal Universe rookie cards. These popular inserts that made their debut in Fleer products during the 1990s have four levels of parallels numbered to 150 or less (Red, Blue, Green, Purple). Boxes will also hold three Flair Row 1 or Row 0 Rookies cards. Base versions of Flair Showcase cards are supplemented with Blue Ice parallels (Row 1 #’d to 99, Row 0 #’d to 199) as well as one-of-one Masterpiece parallels. Row 1 cards have Materials memorabilia versions (1:36 packs) and numbered Premium Materials parallels. Row 0 Rookies feature Materials relic cards (1:18 packs) and two tiers of patch autos (#’d to 65 and 35). 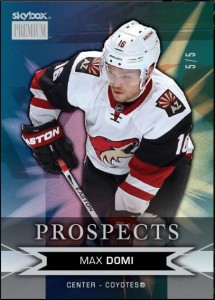 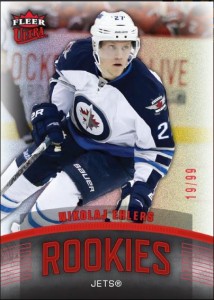 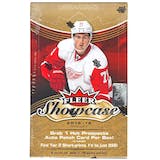 Dave and Adam's is one of the largest sellers of trading cards and collectibles in the world. Located just outside of Buffalo NY, the company operates two retail stores as well as the e-commerce website www.dacardworld.com
View all posts by Dave and Adam's Card World →
2015-16 Upper Deck Contours Hockey preview
What’s Up in The Lounge – December 9