Each pack is guaranteed to have at least two numbered cards, four hits (jersey or autograph) with at least one being an auto and an oversized rookie card from 2010-11. There is the chance of finding patch cards as well as low-numbered parallel versions. 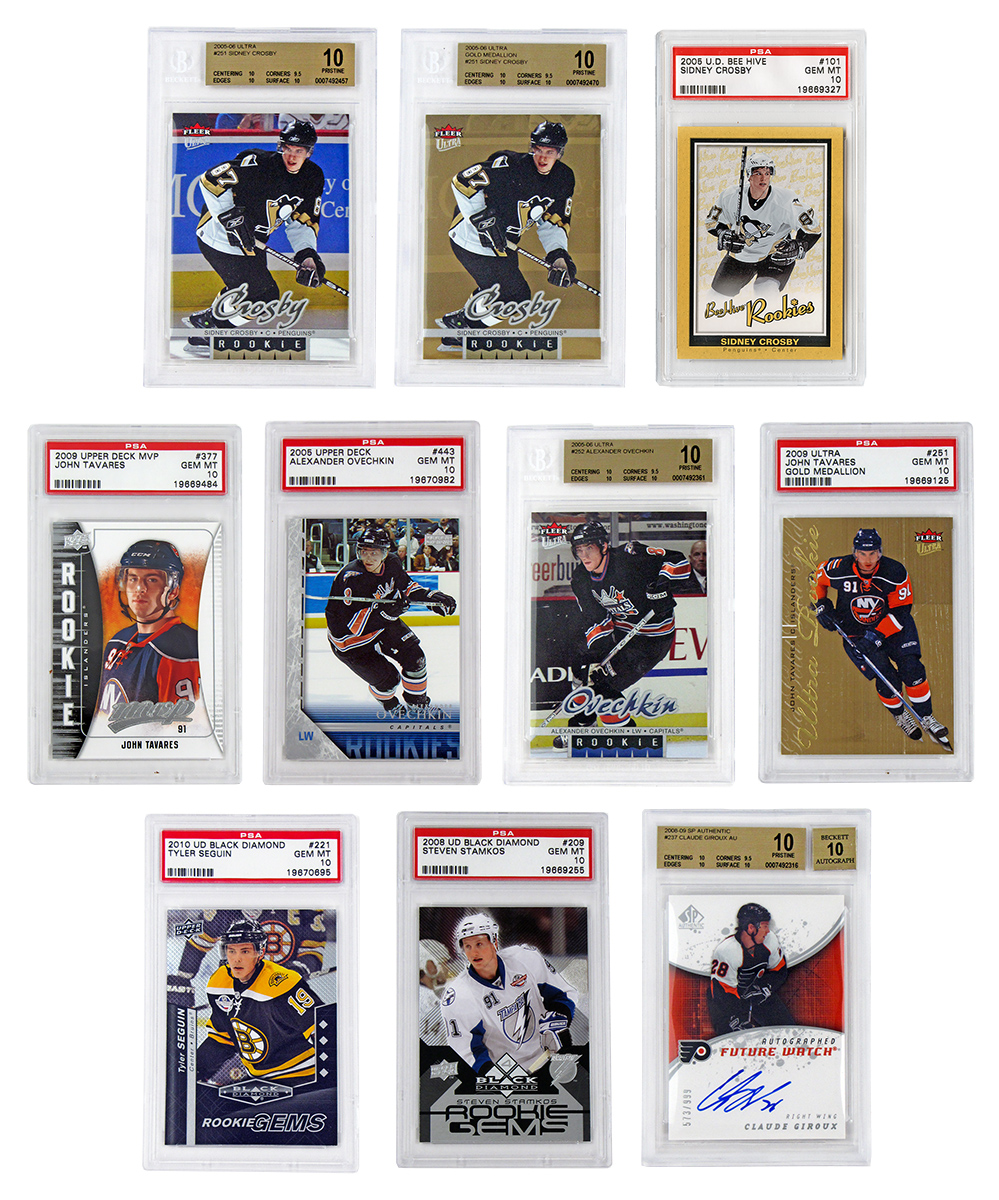 Here’s the list of additional Tremendous Ten cards up for grabs:

Dave and Adam's is one of the largest sellers of trading cards and collectibles in the world. Located just outside of Buffalo NY, the company operates two retail stores as well as the e-commerce website www.dacardworld.com
View all posts by Dave and Adam's Card World →
Dave & Adam’s “Leaders of The Pack” – Week 10
Topps adds Fistograph autos to WWE Undisputed