By Dave and Adam's Card World on December 1, 2014 in Sports Card News and New Products, Topps

Topps has brought back a classic from the turn of the century with the return of the High Tek brand. 2014 Topps High Tek features wild and flashy foil designs printed on acetate with an expansive list of parallels and autograph cards. Each box promises one autograph card with an on-card signature.

The base card set features 100 subjects comprised of both current and past stars. The list of retired stars focuses on players from the 1990s, including Mark McGwire, Jose Canseco, Frank Thomas, Ken Griffey, Jr. and Mike Piazza, but there are some legends from previous eras as well. The list of rookies includes Jose Abreu and Masahiro Tanaka. 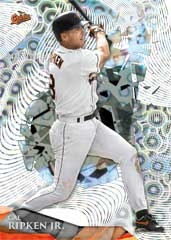 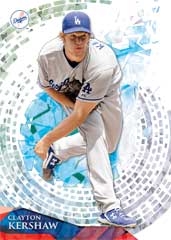 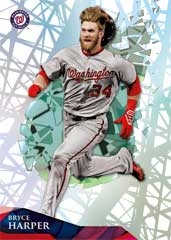 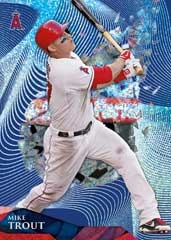 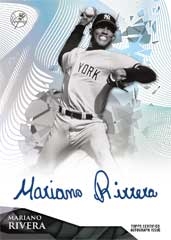 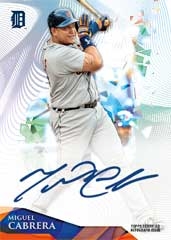 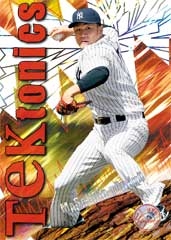 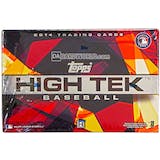 Dave and Adam's is one of the largest sellers of trading cards and collectibles in the world. Located just outside of Buffalo NY, the company operates two retail stores as well as the e-commerce website www.dacardworld.com
View all posts by Dave and Adam's Card World →
Dave & Adam’s “Leaders of the Pack” for Week 13
2014 Topps Dynasty Baseball preview