Upper Deck’s SPx brand has been around for 18 years but it has been limited to just football and hockey releases in recent years. UD is changing that this January with their first SPx Basketball set since 2008-09. 2014-15 Upper Deck SPx Basketball will utilize UD’s NCAA license to feature NBA legends from their days in college as well as highlight the incoming crop of rookies. 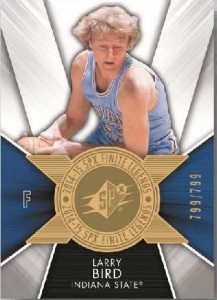 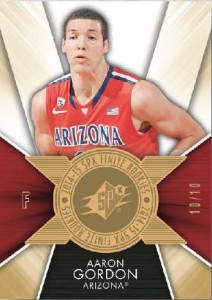 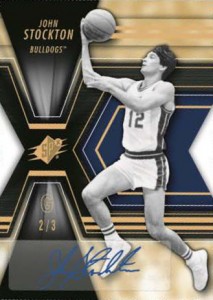 Upper Deck is promising one hit per pack, including two to three autographs per box. One of those autos in each box will be a SPx Rookie Auto Jersey card printed with Precious Metal Gem Technology. SPx Rookie Auto cards come in three levels: Jersey Red (#’d to 475 or less), Patch Blue (#’d to 30) and Patch Green (#’d 1/1). 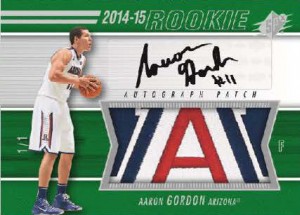 Look for more autograph cards with Super Scripts and SPx Signatures. Both sets have die-cut parallel versions numbered to three. 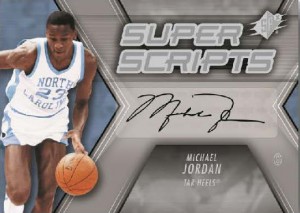 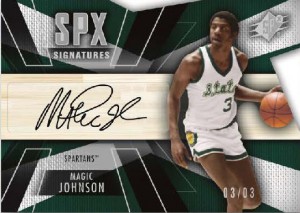 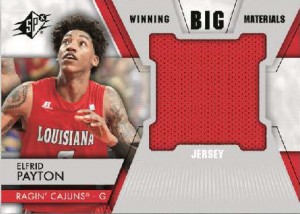 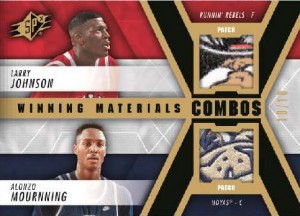 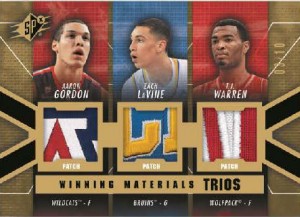 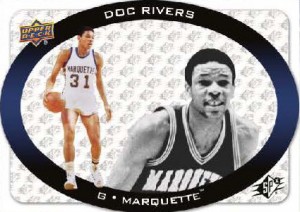 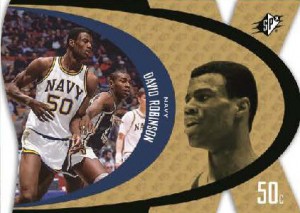 Lastly there are four UD Premier Autograph packs per case of SPx Basketball. Each pack contains a bonus Rookie or Legend Auto Jersey card with the possibility of a patch parallel version. 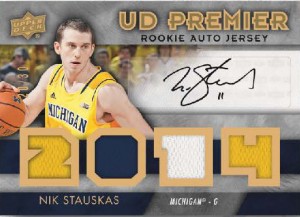 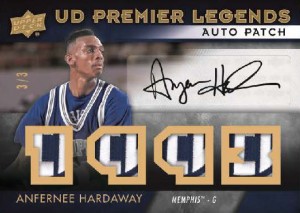 Dave and Adam's is one of the largest sellers of trading cards and collectibles in the world. Located just outside of Buffalo NY, the company operates two retail stores as well as the e-commerce website www.dacardworld.com
View all posts by Dave and Adam's Card World →
Johnny Manziel cards to appear in Bowman Draft Baseball
Dave & Adam’s launches 2014 Holiday Gift Ideas page