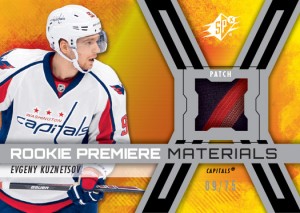 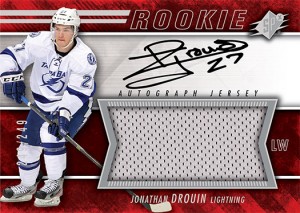 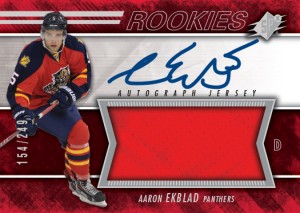 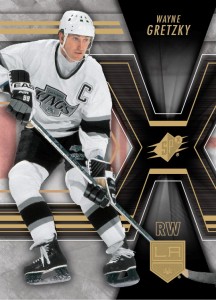 Be sure to look for the stunning Shadow Box cards that come in both regular and autograph versions. More autograph cards can be had with signature versions of the SPx Foil Rookie cards. SPx Hockey also has a large selection of memorabilia cards with Rookie Premiere Materials, Winning Materials, Winning Combos and Flashback Fabrics. 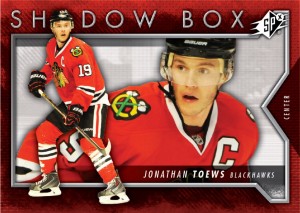 On top of the 12 packs you will find in every box there is an additional SPx Finite bonus pack. Finite bonus packs contain only one card featuring one of 42 prospects in the set. There are three levels of the Finite cards numbered to 499, 199 and 99. Each level has an autographed parallel card numbered to 149, 99 and 25. 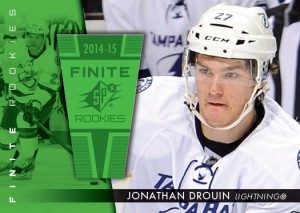 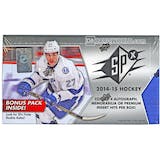 Dave and Adam's is one of the largest sellers of trading cards and collectibles in the world. Located just outside of Buffalo NY, the company operates two retail stores as well as the e-commerce website www.dacardworld.com
View all posts by Dave and Adam's Card World →
Friday Night Magic recap for October 17 & 24
Dave & Adam’s mailbag: Satisified football customer