Upper Deck is releasing a brand new basketball product concentrating on one of the biggest events on the sports calendar, the NCAA Tournament. 2014-15 Upper Deck NCAA March Madness Basketball pays tribute to some of the players that had memorable runs during the tournament. 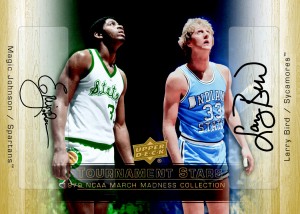 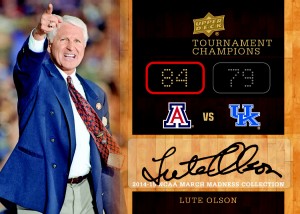 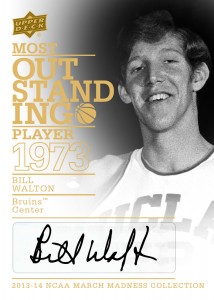 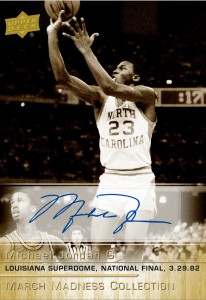 The base set features 100 cards plus an additional 100 short prints. All 200 cards also have parallel and autograph versions. 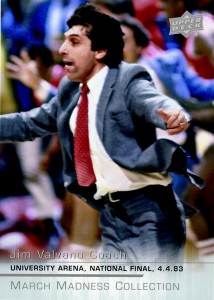 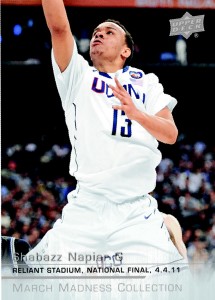 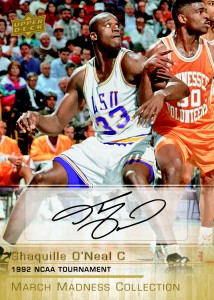 One other feature included in March Madness is the Upper Deck Bracketology Game. There are six Bracketology game cards in every box. Each card will have a NCAA team identified on it as well as a tournament seeding. If that school and seed on your card match an actual seeding in the 2015 NCAA Tournament then you could have a chance to win some great prizes depending on how far the team advances. 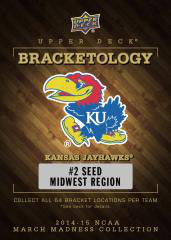 Dave and Adam's is one of the largest sellers of trading cards and collectibles in the world. Located just outside of Buffalo NY, the company operates two retail stores as well as the e-commerce website www.dacardworld.com
View all posts by Dave and Adam's Card World →
Dave & Adam’s buyers headed to Chicago & Reno
Snow Day Blog