2014-15 O-Pee-Chee Platinum Hockey is Upper Deck’s take on the popular Panini Prizm and Topps/Bowman Chrome products. OPC Platinum is printed on Chromium stock and comes with several levels of parallels that are referred to by UD as Rainbows.  Boxes will come with six Rainbow parallels, one Rookie Autograph with an on-card signature and one die-cut chase card. 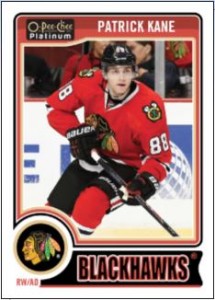 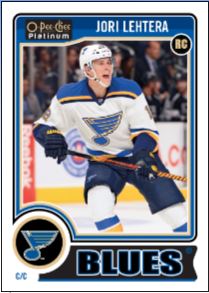 Look for photo variations of both rookie and veteran base cards, including autographed Rainbow versions.

On top of the base cards there is a 100-card set of O-Pee-Chee Retro cards with six Retro cards in every box. These have four levels of parallels, including an autographed version. 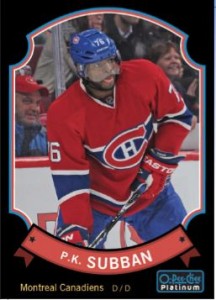 The one per box Rookie Autographs in 2014-15 OPC Platinum have a basic version plus five levels of parallels. Parallels are numbered to 99 or less. 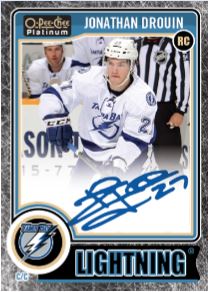 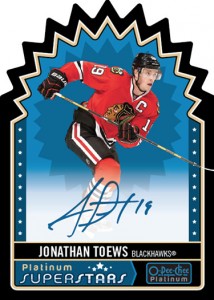 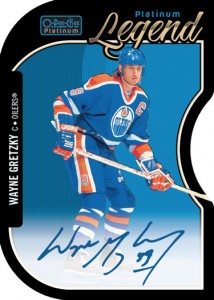 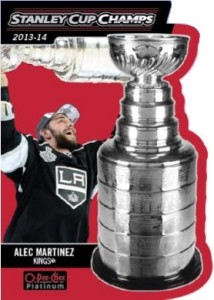 Dave and Adam's is one of the largest sellers of trading cards and collectibles in the world. Located just outside of Buffalo NY, the company operates two retail stores as well as the e-commerce website www.dacardworld.com
View all posts by Dave and Adam's Card World →
SP Game Used Hockey brings the goods
Panini signs exclusive deal with Collegiate Licensing Company