Blog Homepage \ Product Preview \ Panini Illusions Football is back for its sophomore season in 2018!

Panini Illusions Football is back for its sophomore season in 2018!

Panini has shared early info on their sophomore football release – 2018 Panini Illusions Football. A pleasant surprise among the new releases last season, Illusions combines the theme of 1990s/2000s design with current card technology. This combination proved to be a hit with collectors and fans alike last year and we are excited to see what’s in store come October! 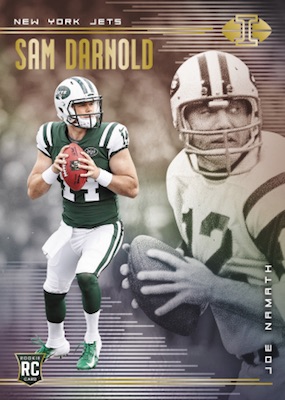 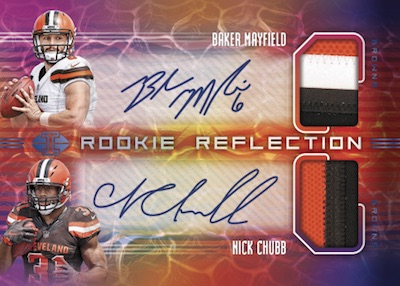 The heart of the product is, of course, rookie autograph cards and there are a few different subsets to chase them in: First Impressions Memorabilia Autographs (#/499 or less), Rookie Signs (#/150 or less), Rookie Endorsements (#/150 or less). Adding in a second player is Rookie Dual Signs and Rookie Reflection Dual Patch Autographs (#/50 or less) featuring 2 autos and 2 prime pieces of memorabilia from first-year players! Current stars can be found in Veteran Signs (#/150 or less) and Elusive Ink as well as Mirror Dual Signatures (#/25 or less) showcasing multiple players. 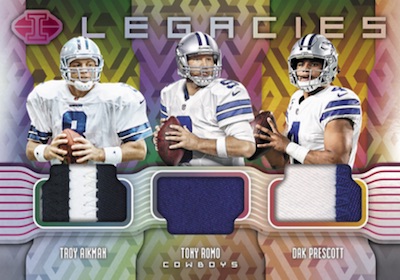 Memorabilia cards of the 2018 NFL Draft Class can be found in First Impressions Memorabilia, Rookie Idols Dual Memorabilia, and Rookie Reflection Dual Patch. Veterans have Spotlight Memorabilia, along with the very cool Legacies Dual and Triple Memorabilia which highlight players from the same team (think past, present, future stars for example). 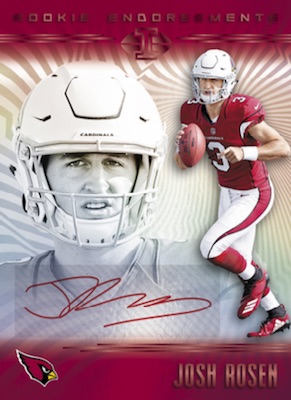 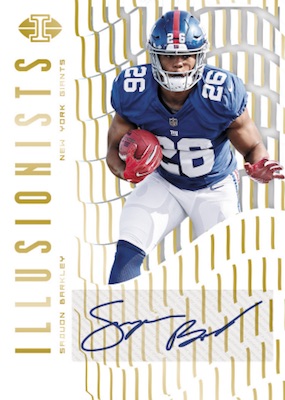 Dave and Adam's is one of the largest sellers of trading cards and collectibles in the world. Located just outside of Buffalo NY, the company operates two retail stores as well as the e-commerce website www.dacardworld.com
View all posts by Dave and Adam's Card World →
2018/19 Upper Deck Black Diamond Hockey now available for preorder out November!
The prestigious Panini Immaculate Collection Basketball is set for release this October!