The flagship hockey brand is now up for presell for release in November, this is of course 2018/19 Upper Deck Series One Hockey! Collectors and kids alike both look forward to this release which unofficially kicks off the hockey season! There are some new ideas that Upper Deck has included this year as well so let’s take a look at what you can expect to find come the Fall. 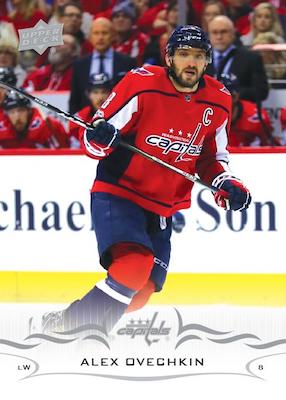 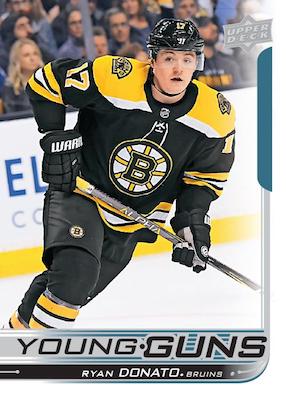 The following and excitement for Upper Deck Series One stem from the Young Guns rookie cards. While most sets focus on the big hits like autos and patches, series one’s focus continues to be on the Young Guns subset. As in past years expect to find six per box on average. The 2018/19 Upper Deck Series One Hockey checklist begins with a 200-card base set and the aforementioned 50-card Young Guns Rookie card subset. Collectors can also look for UD Exclusives (#/100) and High Gloss (#/10) parallels. There are also acetate Clear Cut parallels falling at 1:72 packs. You can’t forget about the popular UD Canvas insert either. These average 1:6 packs overall between the base card and Young Guns varieties. 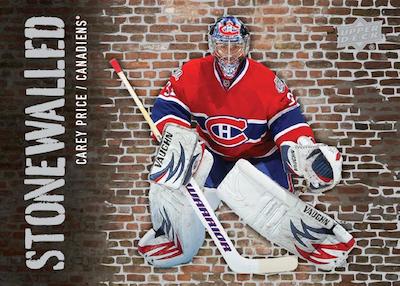 The 2018/19 Upper Deck Series One Hockey inserts provide some new options for collectors this year. The 25 Under 25 (1:12 packs) counts down some of the very best young stars, while the 50-card Stonewalled set highlights the top goalies at a rate of 1:6 packs. Shooting Stars identifies 10 standouts at each position. Averaging one per box, hobby boxes offer Centers (1:64 packs), Goalies (1:192 packs) and Left Wingers (1:96 packs), while the tins feature Defencemen and Right Winger (1:48 packs) cards. Each positional subset has an even more limited Black parallel. Another cool new insert is Jágr Years (1:12 packs) which pays tribute to the legendary Jaromír Jágr. There is one card for every year he has played in the NHL. 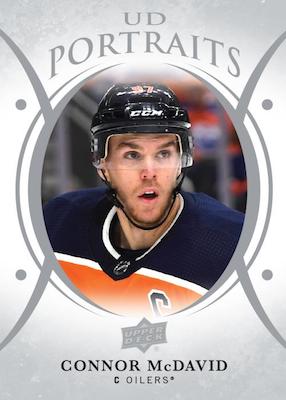 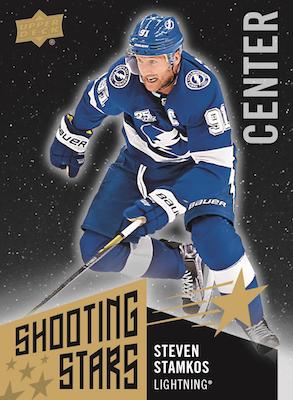 While the focus of Series One is not on the big hits, collectors can still find some nice auto and memorabilia sets such as UD Canvas Signatures (jersey #’d), Signature Sensations (1:288 packs), and the Ceremonial Puck Drop Autograph parallel (1:16,000 packs). UD Game Jersey also returns with a base version (1:41 packs) and patch (#/15) parallel. The 25 Under 25 and Jágr Years inserts add numbered jersey (#/250 or #/68) and patch/premium (#/10) parallels too!

Lock in your presell price today! Boxes, tins, and cases, are now up on our website!

Dave and Adam's is one of the largest sellers of trading cards and collectibles in the world. Located just outside of Buffalo NY, the company operates two retail stores as well as the e-commerce website www.dacardworld.com
View all posts by Dave and Adam's Card World →
Washington Nationals top prospect Victor Robles headlines Onyx Authenticated’s 2018 National promotion!
DACW Live – The Best Box Break Hits of the Week 7/2 – 7/15