The traditional first high-end hockey release of the new season is now up for presell and Upper Deck has shared some early details with on what collectors can find come November. As always Black Diamond will feature an extensive selection of autographs and memorabilia from the new rookie class. Let’s take a look at what you can expect to find come the Fall. 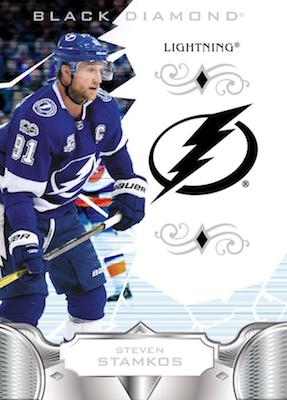 The base set, while small, features 50 of the top NHL stars all numbered to 249 copies each. Collectors can find Pure Black (#/99) parallels as well. The 2018/19 rookie class is featured in the now synonymous Diamond Relic Rookies which feature single, double, triple, and quad diamond versions, each numbered to 99. There are also Diamond Relics for current stars (again featuring Pure Black parallels). There is also a big chase from legendary Montreal Canadiens goalie Patrick Roy, a Retro Quad Diamond card numbered to his jersey 33! 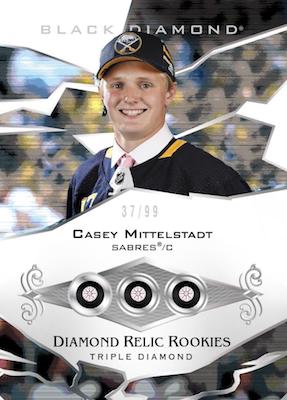 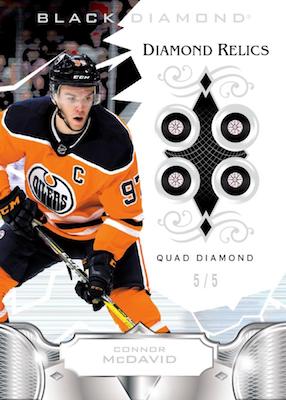 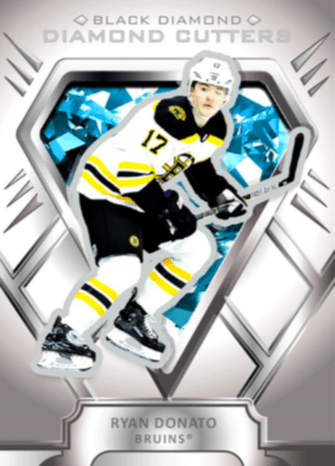 The bigger hits tend to focus on the rookies. There is Rookie Gems Pure Black Signatures in numbered 99 and 199 versions (depending on the player). There are also NHL Shield Logo parallels. Rookies can also be found in Diamond Debut Relics and Rookie Booklet Relics. 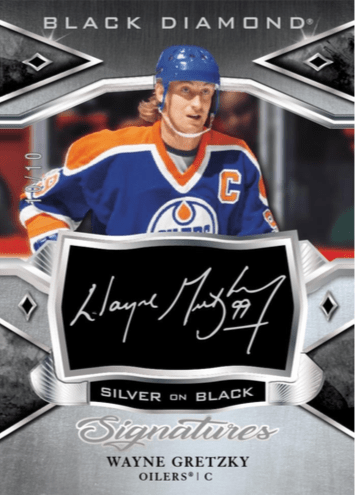 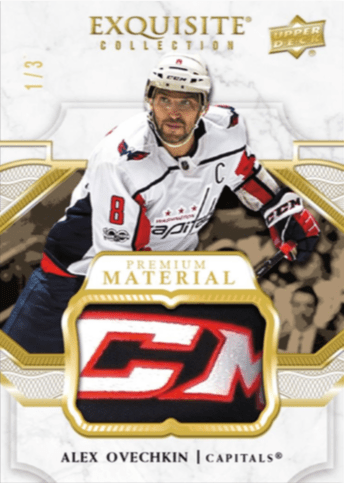 Finally, each box of Black Diamond will once again include a one-card bonus Exquisite pack featuring rookie autos & memorabilia, 2003/04 retro designed cards, veteran memorabilia, and more! 2018/19 Upper Deck Black Diamond is set for release in late November with 5 cards per box (plus 1 Exquisite card), 10 boxes per case (two 5 box inners). Lock in your presell price today! Boxes and cases are now up on our website! 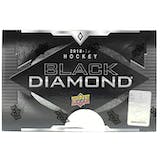 Dave and Adam's is one of the largest sellers of trading cards and collectibles in the world. Located just outside of Buffalo NY, the company operates two retail stores as well as the e-commerce website www.dacardworld.com
View all posts by Dave and Adam's Card World →
DACW Live – Meet the Breakers!
Panini Illusions Football is back for its sophomore season in 2018!