Phenomenal Pulls: Big Pulls from the Past Week!

We are always asking people to share their great pulls with us either via email ([email protected]), at the dacardworld Facebook page, or by using the hashtag #dacwpulls on Twitter or Instagram. So far the New Year is off to a bang with some of the sports cards pulls that have been sent to us, let’s take a look:

Leading off is an amazing Andrew Jackson Presidential Emblem Cut Signature that Jeff pulled from a box of 2011 Upper Deck SP Legendary Cuts.

Next we have this “winning” Charlie Sheen autograph that Bob pulled from a box of 2012 Leaf Pop Century. 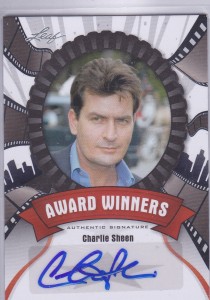 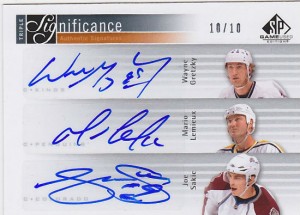 Next, this Kobe Bryant Autograph was pulled from the Kobe Anthology pack that comes in 2012/13 Panini Threads Basketball and is number 24/24 – Kobe’s Jersey Number! 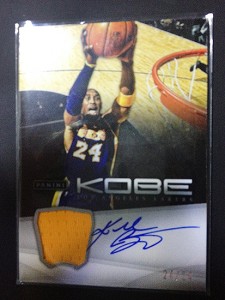 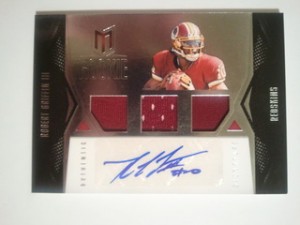 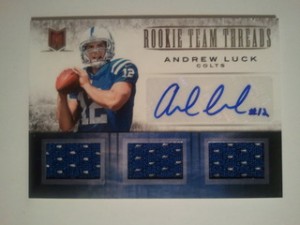 This 2012 Topps Triple Threads Reggie Jackson Autographed Bat Relic “Mr. October” White Whale 1/1 was sent to us by one of our followers on Twitter. 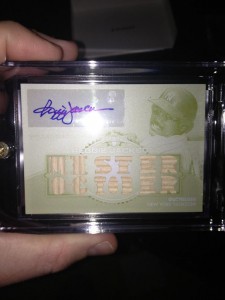 And last we have this Matthew Stafford 1 of 1 Printing Plate that was pulled from a box of 2012 Topps Inception Football. 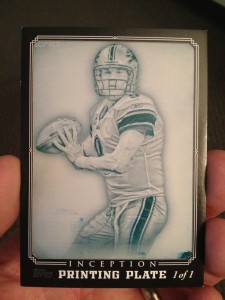 Thanks to everyone for sharing their big pulls.  Let’s keep the hits coming!

If you pull a great card and want to share it with us, email us at [email protected] or connect with us on Facebook. You can also share your pulls with us by using the hashtag #dacwpulls on Twitter or Instagram! Each month we randomly give away gift certificates to people who share their breaks with us!

Dave and Adam's is one of the largest sellers of trading cards and collectibles in the world. Located just outside of Buffalo NY, the company operates two retail stores as well as the e-commerce website www.dacardworld.com
View all posts by Dave and Adam's Card World →
Dave and Adam’s to Host MTG Grand Prix Trial on March 9th
The Dave and Adam’s Buying Team is Heading to Las Vegas, Nevada!