We here at Dave & Adam’s Card World love to help our customers get the most for their money. That’s why we set up a Best Breaks for Your Buck page to show you some great deals on boxes that provide plenty of hits.

That page provided us our first selection for this edition of #DACWPulls. David L. bought a box 2014 Topps Stadium Club Baseball from the Best Breaks for Your Buck page and landed some nice hits. 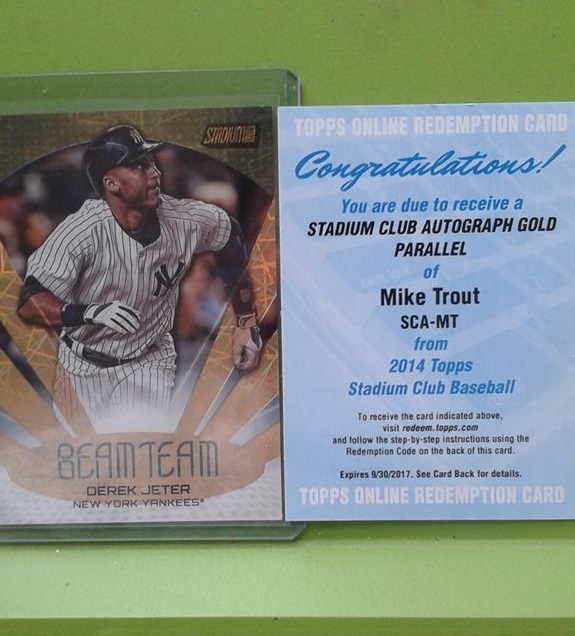 David pulled a Mike Trout Gold Parallel auto and a Derek Jeter Gold Beam Team card. Those cards combine for over $400 in book value. Now that’s what I call getting bang for your buck!

Eric N. makes his second appearance of 2015 in #DACWPulls with another batch of amazing hockey hits. We featured some pulls of his back in January from 2014-15 Upper Deck SP Game Used Hockey. He bought some more boxes of SP Game Used and scored again with some nice pulls. 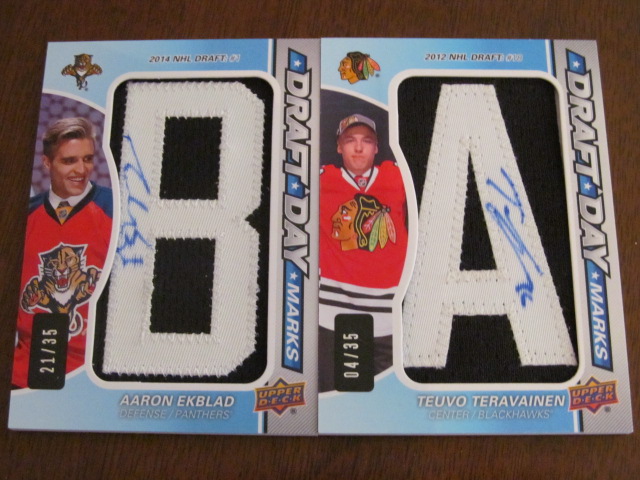 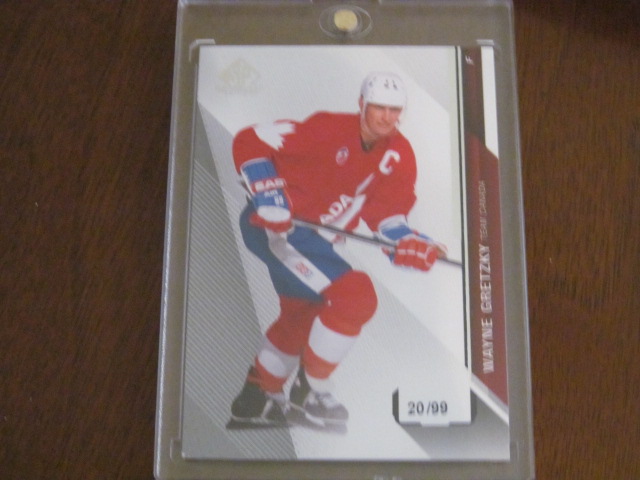 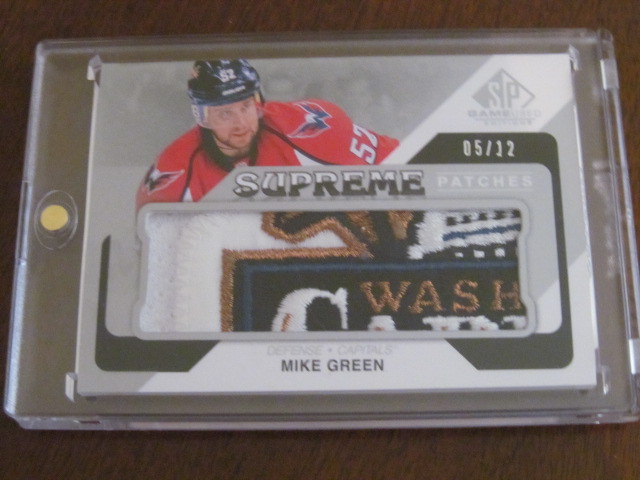 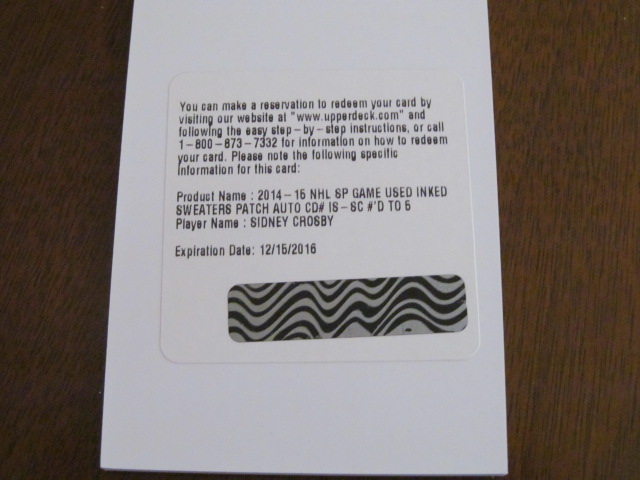 Eric pulled Draft Day Marks auto from two of the hotter rookies in hockey this season, Aaron Ekblad and Teuvo Teravainen. The Wayne Gretzky base card (#’d 20/99) features the Great One from the memorable 1987 Canada Cup. Mike Green’s Supreme Patches looks to be a retro patch from the Caps’ previous uniform design. The biggest score for Eric was a redemption of a Sidney Crosby Patch Auto numbered to five. Congrats Eric and hopefully you can complete the #DACWPulls hat trick with a third appearance.

Dave and Adam's is one of the largest sellers of trading cards and collectibles in the world. Located just outside of Buffalo NY, the company operates two retail stores as well as the e-commerce website www.dacardworld.com
View all posts by Dave and Adam's Card World →
2015 Topps Triple Threads Baseball preivew
2014-15 Panini Immaculate Basketball preview