The NASCAR season is back in full swing, and in honor of it we’ve decided to lead off this edition of DACW Pulls with some racing hits.

Travis tweeted us some of the best hits he pulled from a box of Racing Best’s Hit Parade. 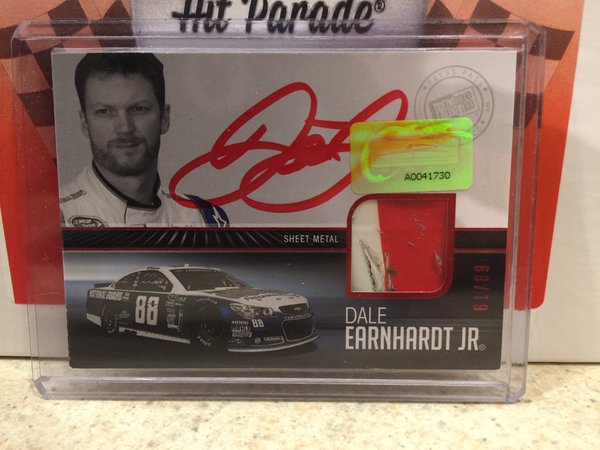 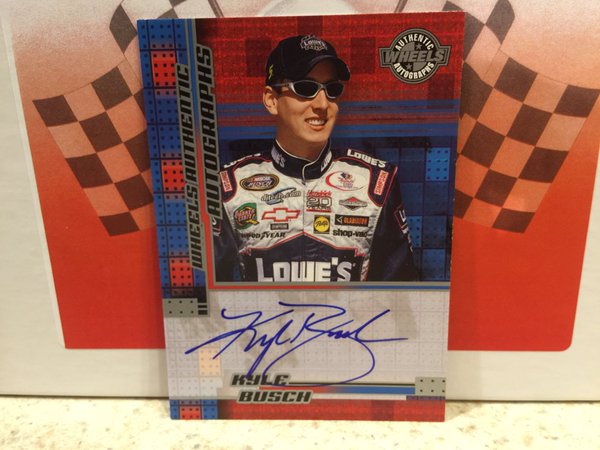 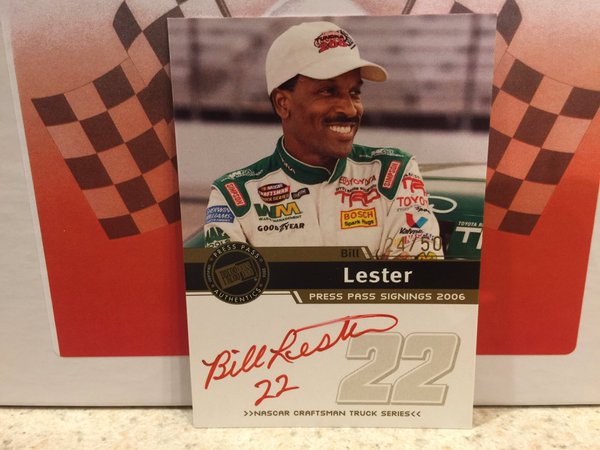 He scored a fantastic auto relic from Dale Earnhardt, Jr. plus an autograph of 2015 Sprint Cup champion Kyle and a Bill Lester auto. This is just three of the 11 total hits that come in every box of Racing’s Best.

This was Hit Parade’s first attempt at putting together a higher-end racing product after releasing some smaller ones last year. It’s been a great way for racing collectors to fill the void of having no current racing releases to open.

We did find out last week that Panini has acquired the NASCAR trading card rights, and will be releasing four products later this year. Until then, you can grab a box or a case of Racing’s Best Hit Parade and find hits from plenty of Sprint Cup Series stars and former champions. DACW Live also has group case break with slots available.

MLB Spring Training is also under way and we have a fantastic baseball hit sent to us by Nick in California. 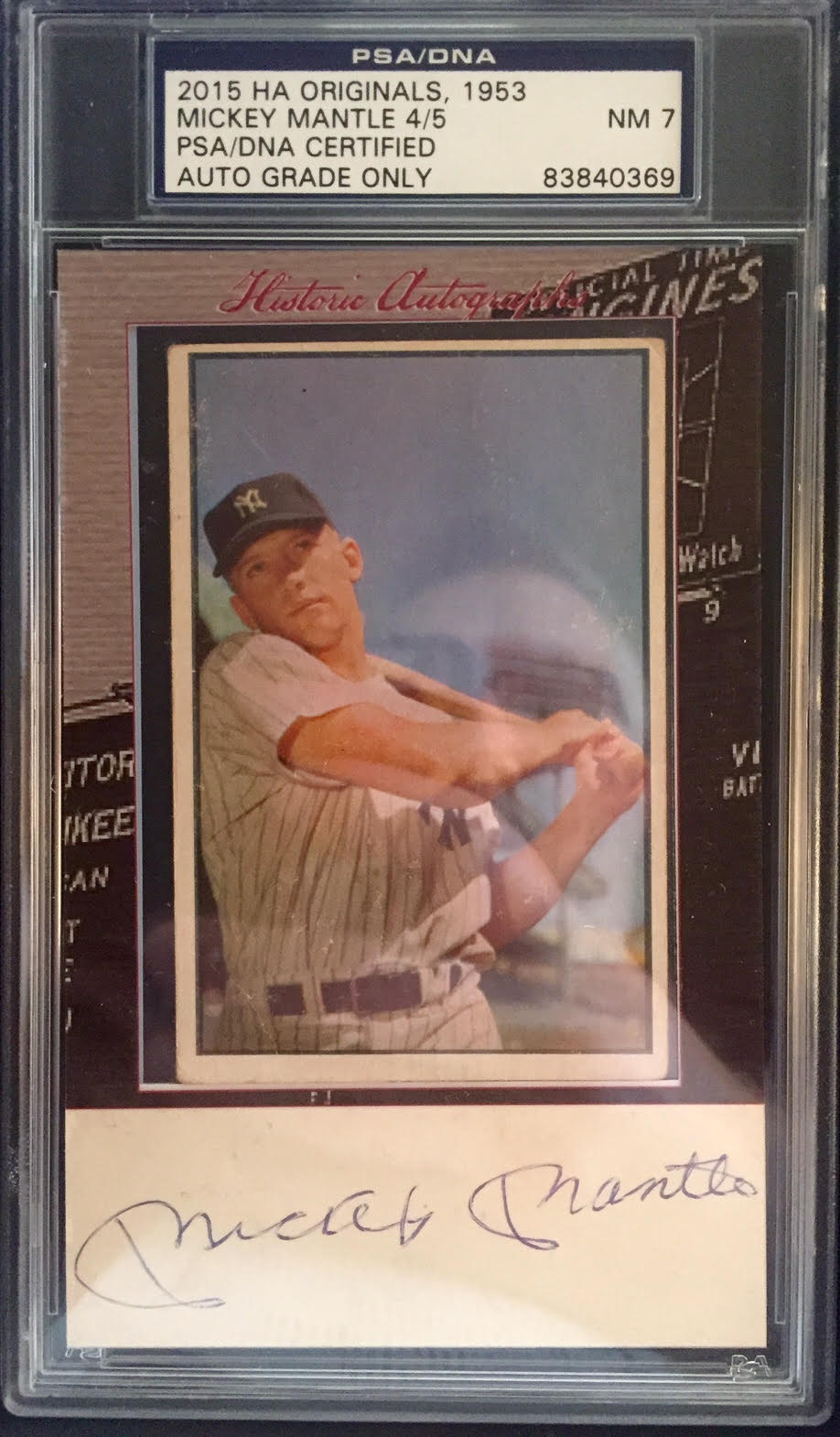 Nick pulled this 1953 Bowman Micky Mantle and cut autograph from 2015 Historic Autographs Casey’s Juggernaut Originals 1948-55 Baseball. Every box in the product comes with a New York Yankees card from 1948-55 and a cut signature from the player on the card. Mantle cards/autos are a special case hit, which means Nick got himself quite the pull.

Have you pulled some great hits in a box or case you bought from Dave & Adam’s? Send us a picture to [email protected] or tweet them to us (@DACardworld) and you may see it featured in our next #DACWPulls post.

Dave and Adam's is one of the largest sellers of trading cards and collectibles in the world. Located just outside of Buffalo NY, the company operates two retail stores as well as the e-commerce website www.dacardworld.com
View all posts by Dave and Adam's Card World →
2016 Panini Flawless Soccer preview
Dave & Adam’s & Upper Deck team up for exclusive Jack Eichel rookie card