We are always asking people to share their great pulls with us either via email ([email protected]), at the dacardworld Facebook page, at the dacardworld Google + Page, or by using the hashtag #dacwpulls on Twitter or Instagram. Each month we like to feature a few of the hits submitted, here are a few from March.

With the Masters kicking off today we though it would be appropriate to get things rolling with this beautiful Rory McIlroy Rookie Chirography #20/25. Brent pulled this monster from a box of 2014 Upper Deck SP Authentic Golf. 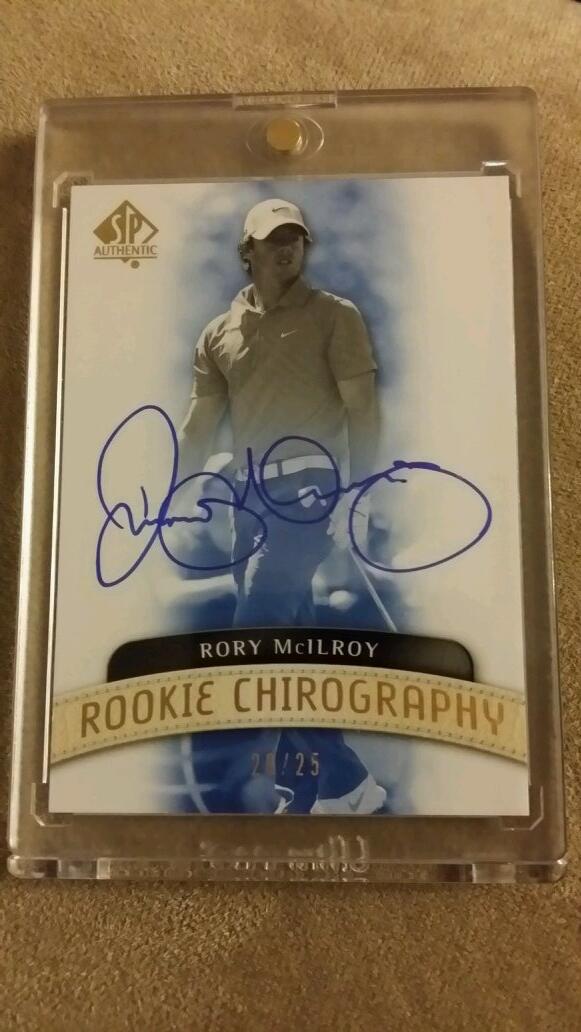 Next up in Basketball Tim pulled this Dwight Howard Dominance Black Prizm Mosaic 1/1 from a 2013/14 Panini Prizm Basketball Jumbo box! 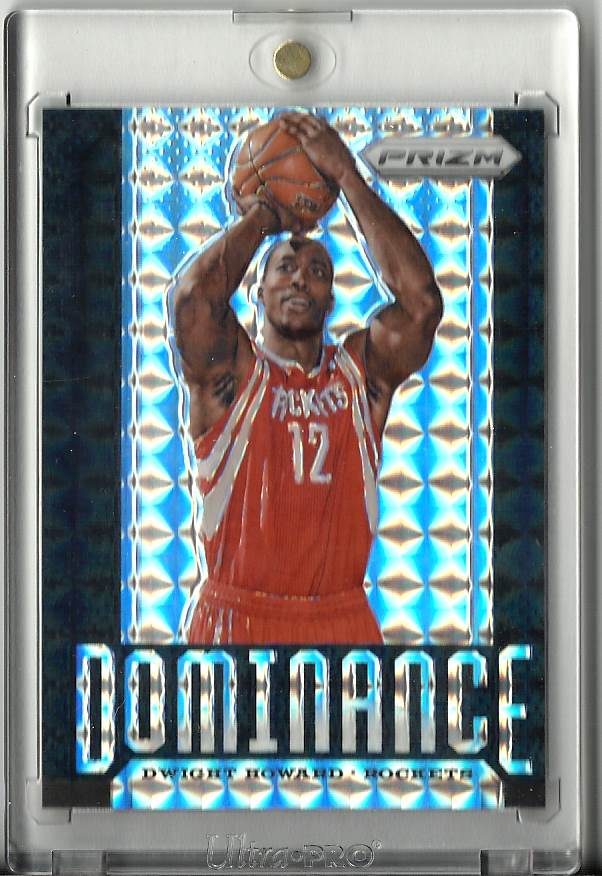 Moving on to Baseball, Brett “The Collector” came home from school one weekend to open a box of 2013 Leaf Trinity Baseball and pulled this Byron Buxton Pure Glass Autograph! 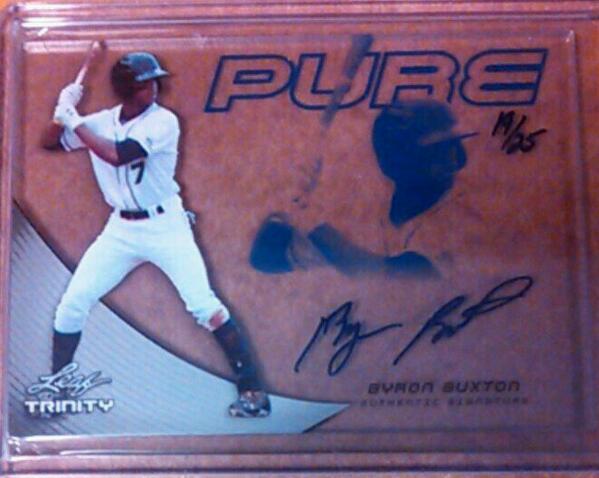 Next up, Nick visited us at the recent Chicago Sun-Times show where he purchased a box of 2013 Topps Triple Threads Baseball and pulled this sweet 1/1 Tony Cingrani Game-Used Memorabilia, Jersey Letter Patch and Autograph card! 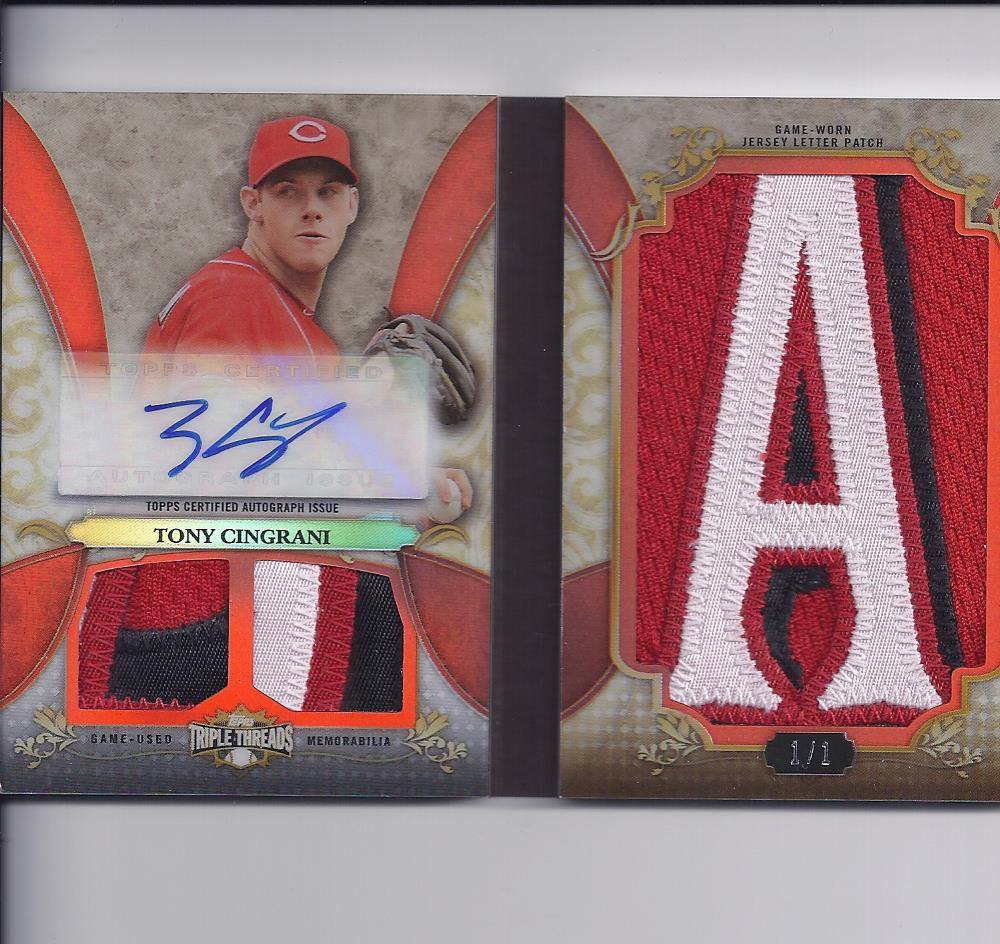 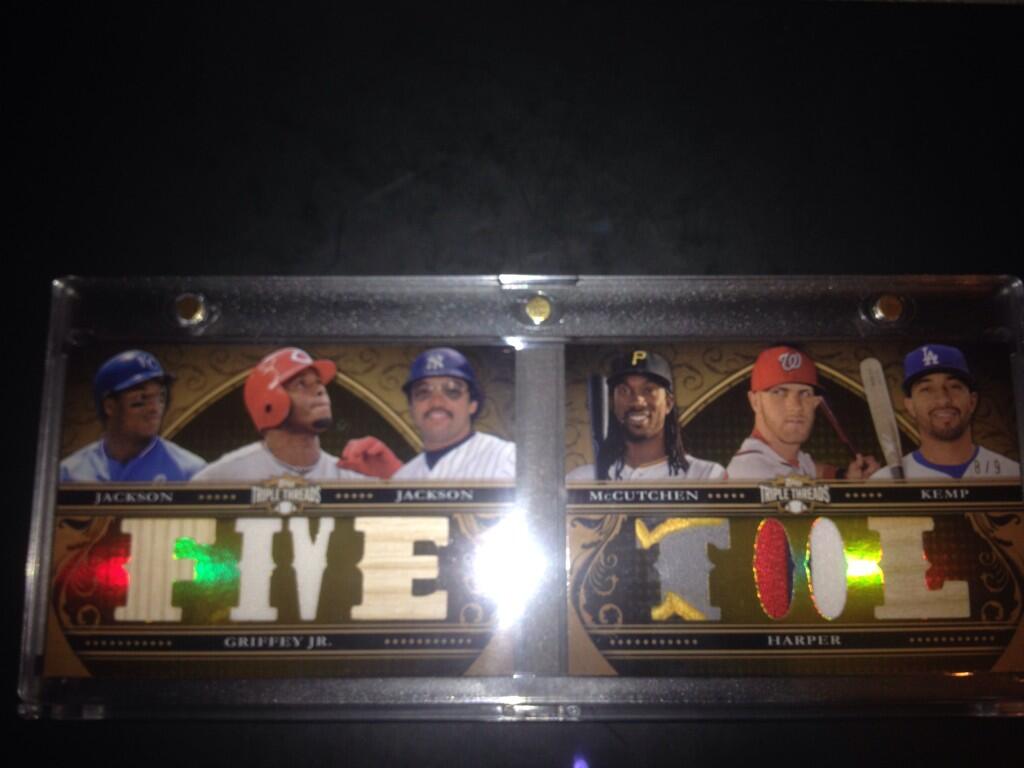 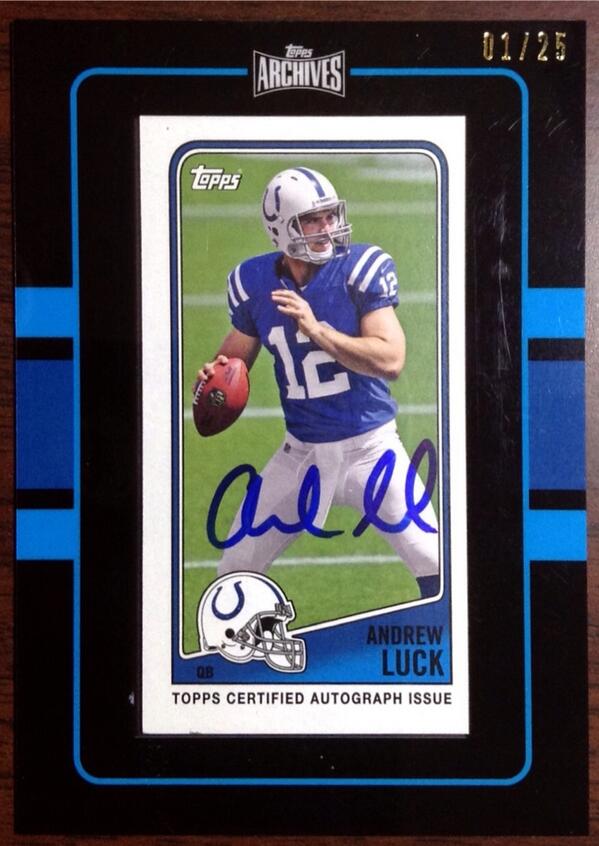 … as well as this Mark Barron 1/1 Black Printing Plate. 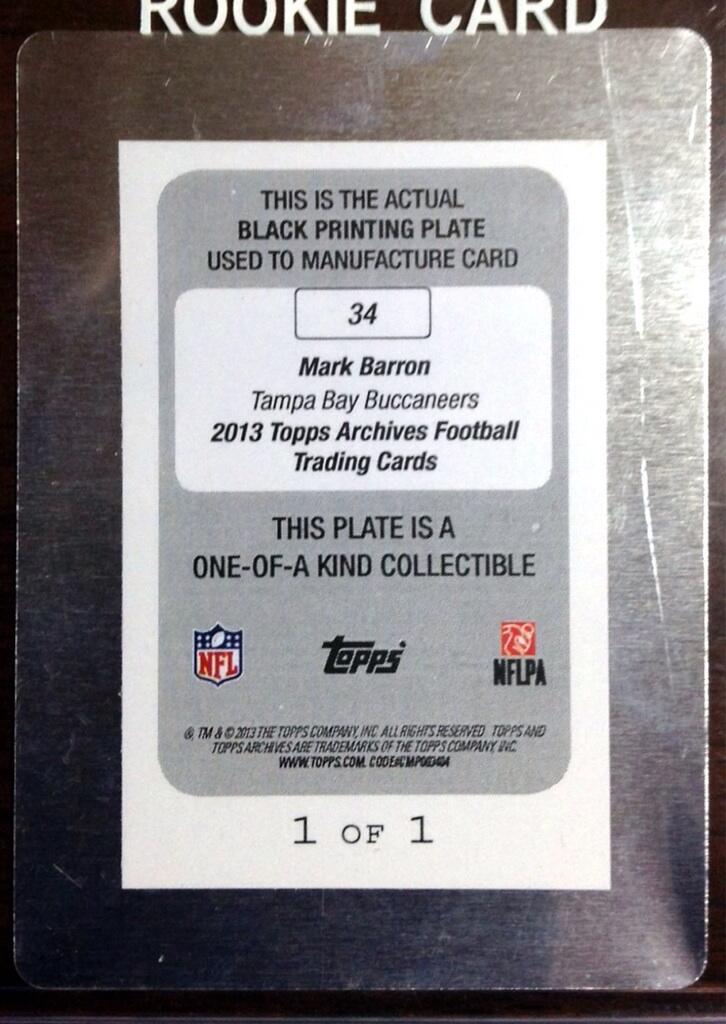 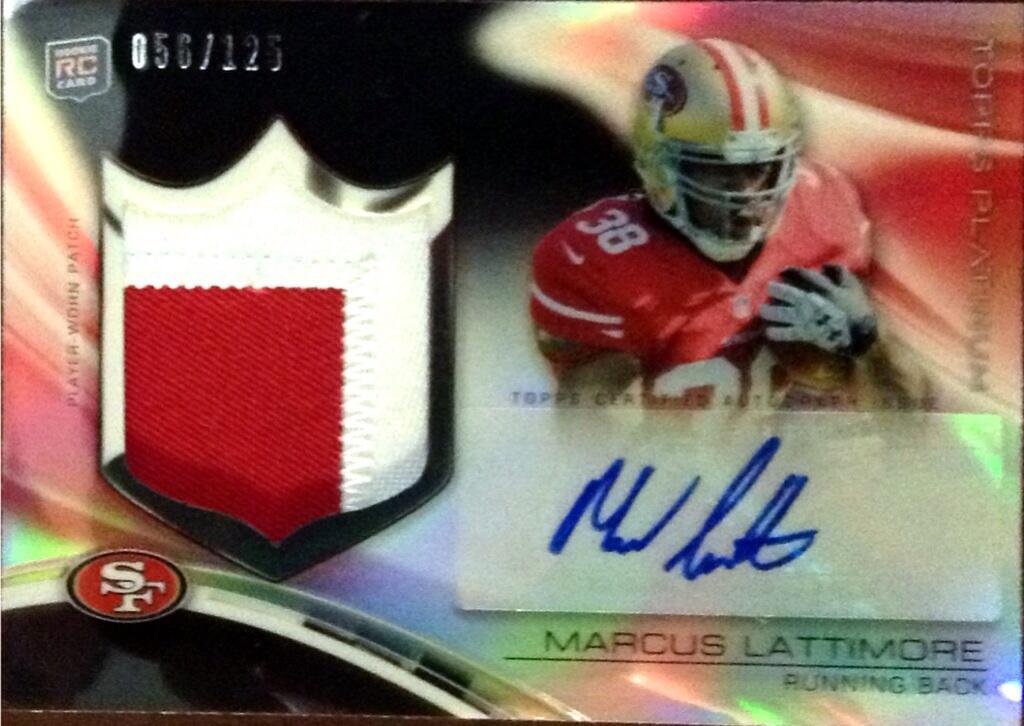 Justin was “over the moon” with his first ever purchase from Dave and Adam’s. As a San Diego Charger fan, Justin was really happy with the amount of Bolts cards that he pulled…in particular this Keenan Allen Red Triple Patch Autograph Rookie Card. The Barry Sanders autograph wasn’t too shabby either! 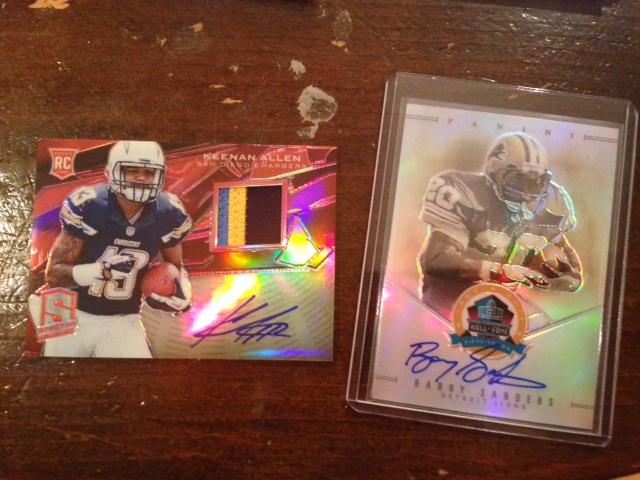 From the ice, Eric pulled this Stick Rack Triple of Henrik Sedin, Roberto Luongo and Daniel Sedin from a box of 2013/14 In The Game Stickwork Hockey. 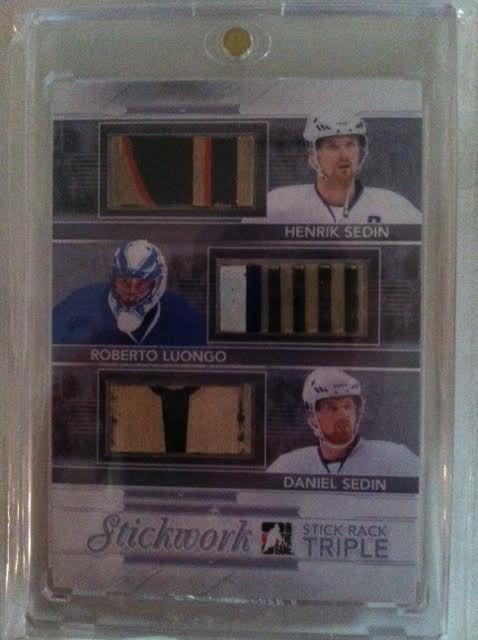 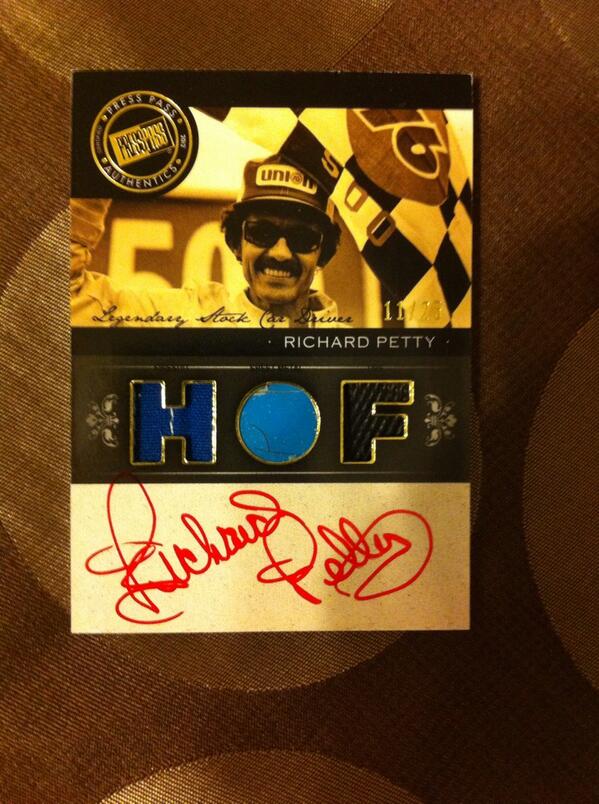 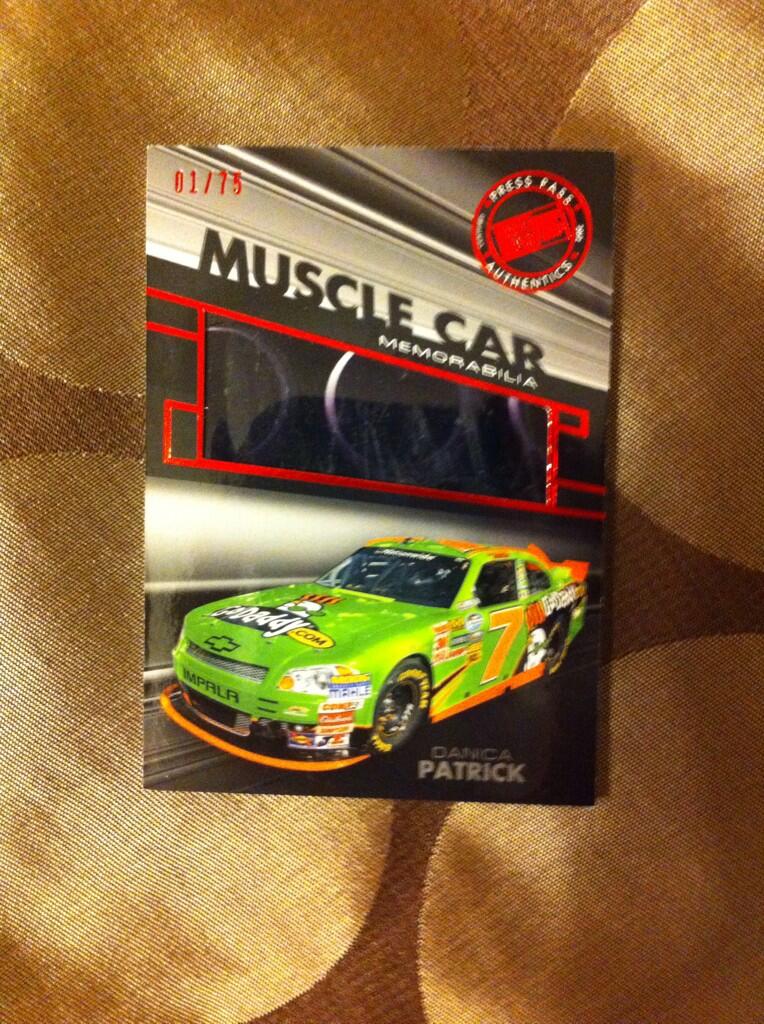 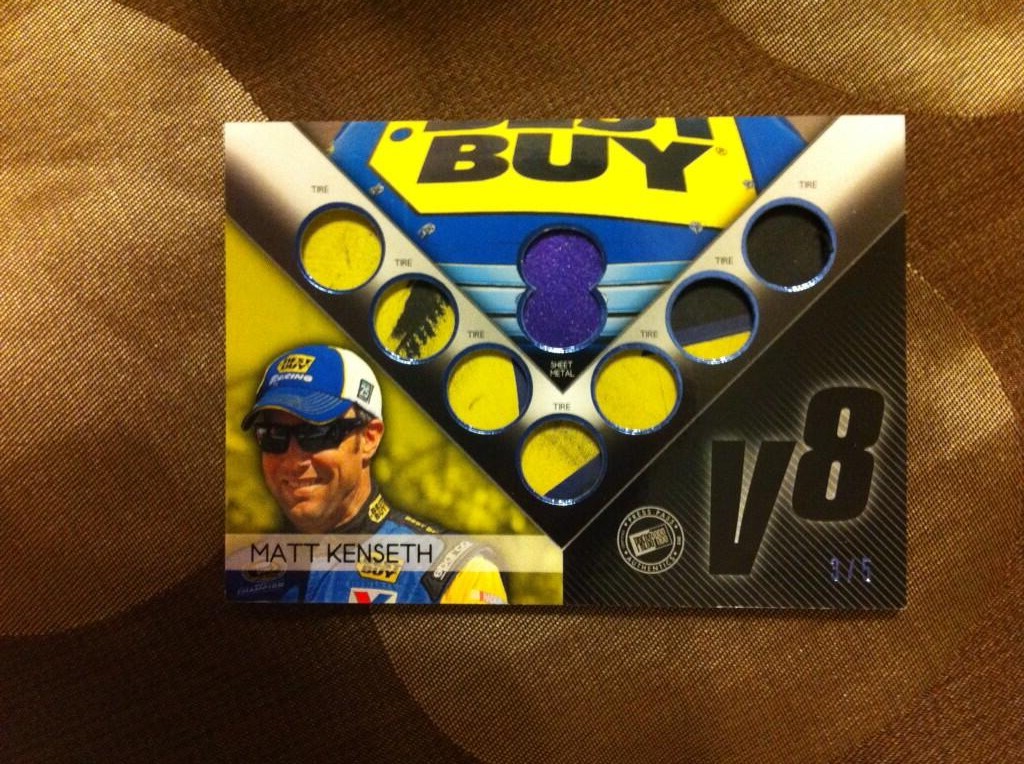 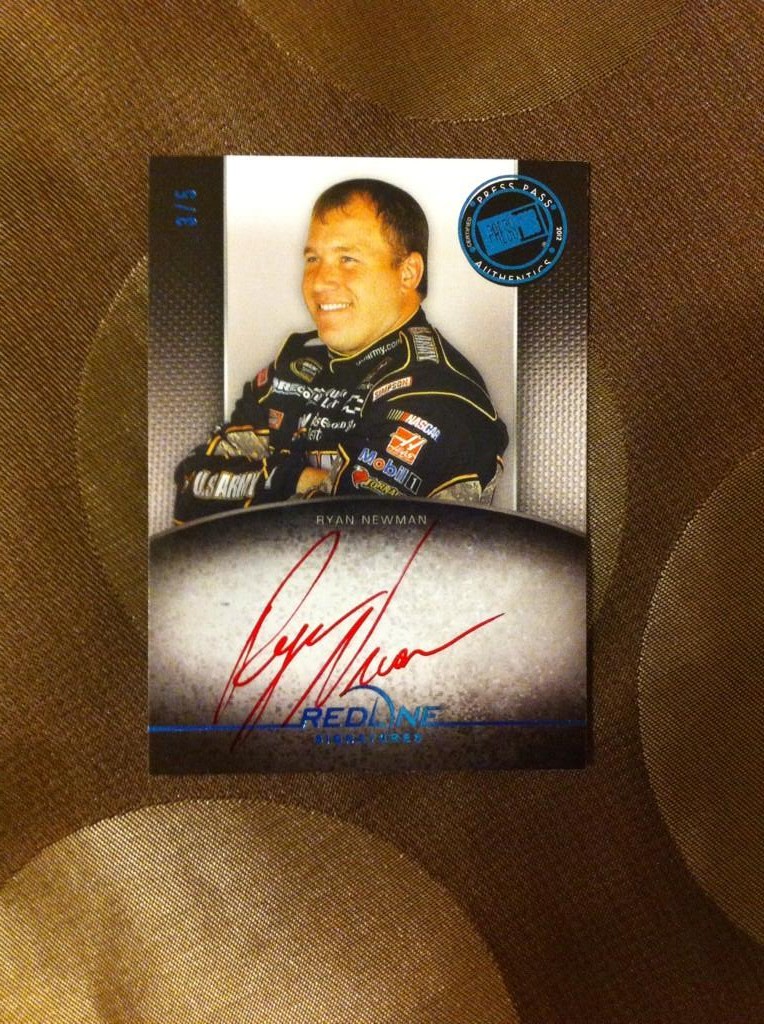 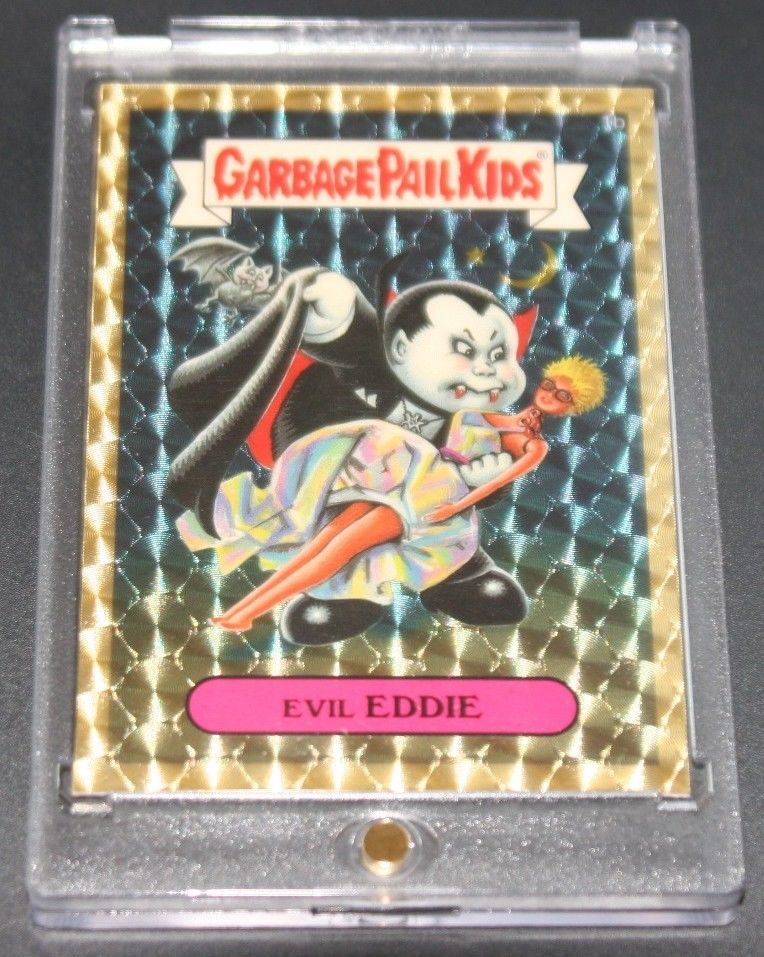 Thanks to everyone who submitted pulls to us last month!

Dave and Adam's is one of the largest sellers of trading cards and collectibles in the world. Located just outside of Buffalo NY, the company operates two retail stores as well as the e-commerce website www.dacardworld.com
View all posts by Dave and Adam's Card World →
Sloppy Signatures: 50 Of The Most Notorious Sports Autographs
MLB Rookie Update: Jose Abreu is on Fire!