To lead it off this week we have a great looking Hank Aaron on card auto from 2013 Topps Heritage Baseball. This card was submitted by our customer Kevin who let us know that his mom Joy Latraille from Grafton, North Dakota opened that pack. Nothing like sharing collecting with your family. Awesome story and great card! 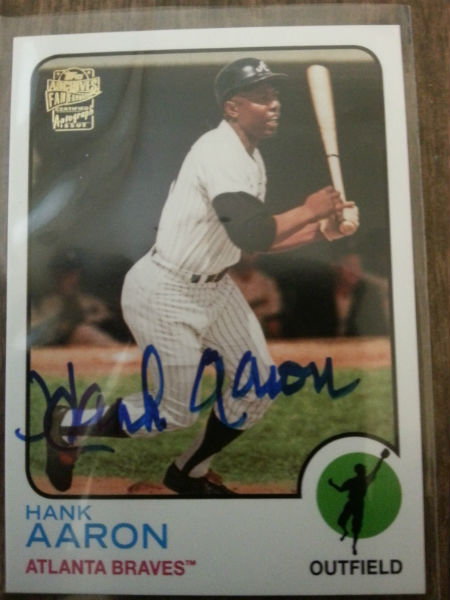 Next up we have a great hit from 2012 Panini National Treasures, one of the hottest baseball card boxes on the market. Russell B. pulled this Buster Posey autographed Game Used “Buster” booklet card – numbered out of 5!

Next up from the diamond we had a customer share this break with us on twitter – 24 Purple Refractors in one hot box of 2013 Topps Heritage Baseball! 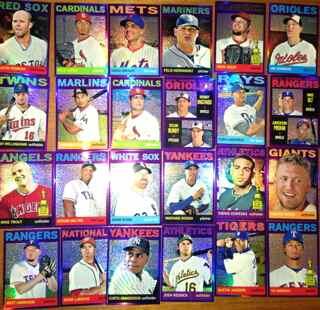 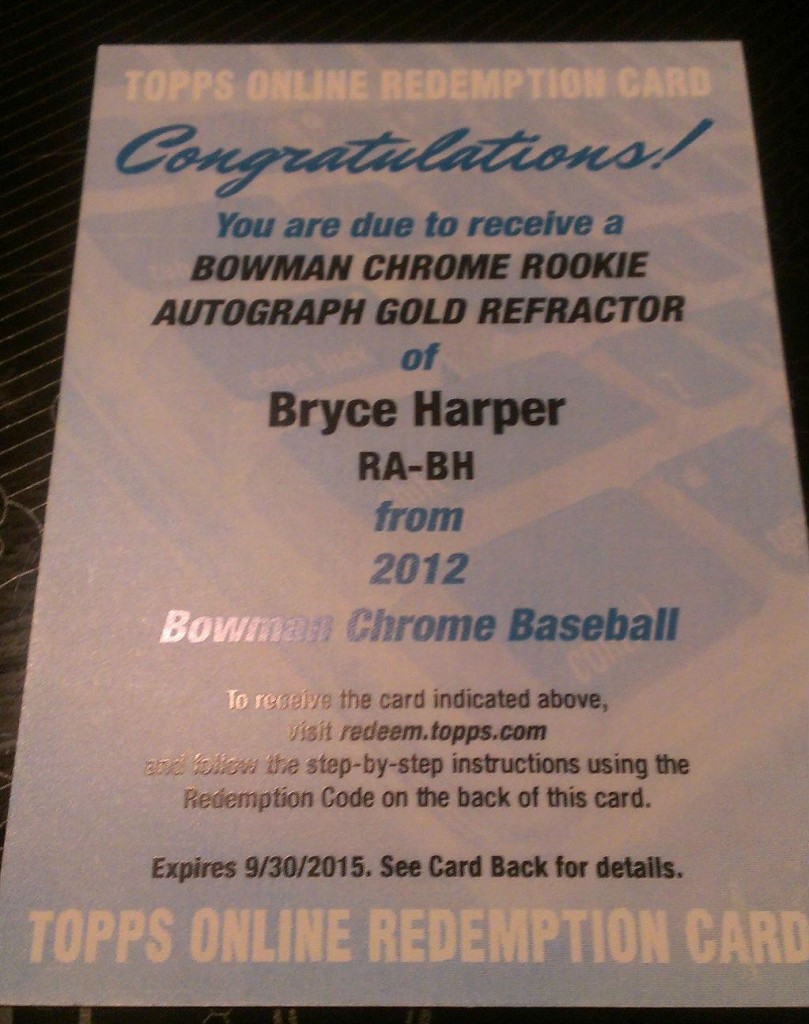 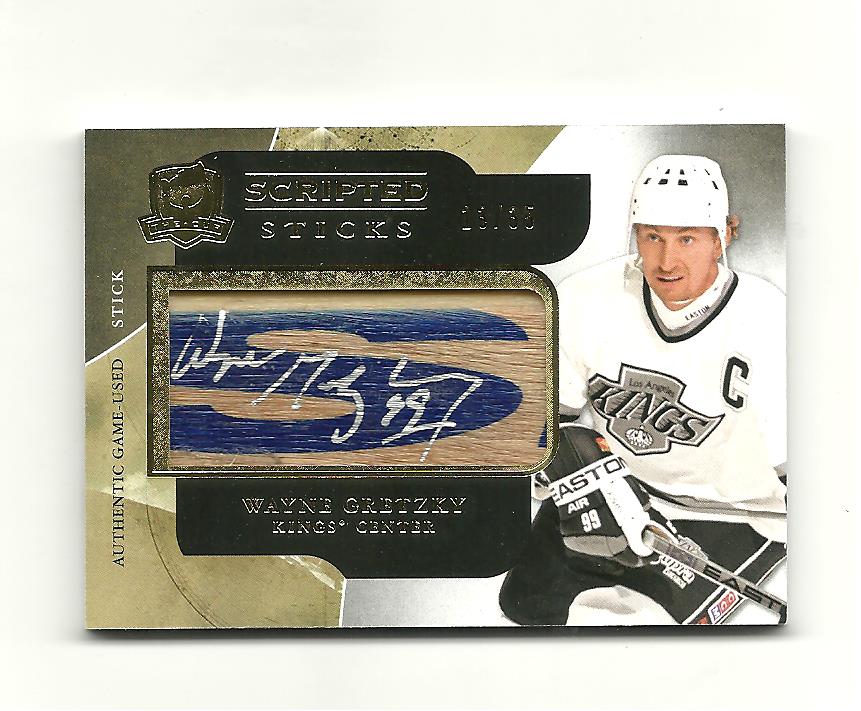 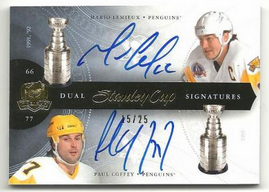 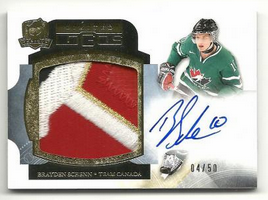 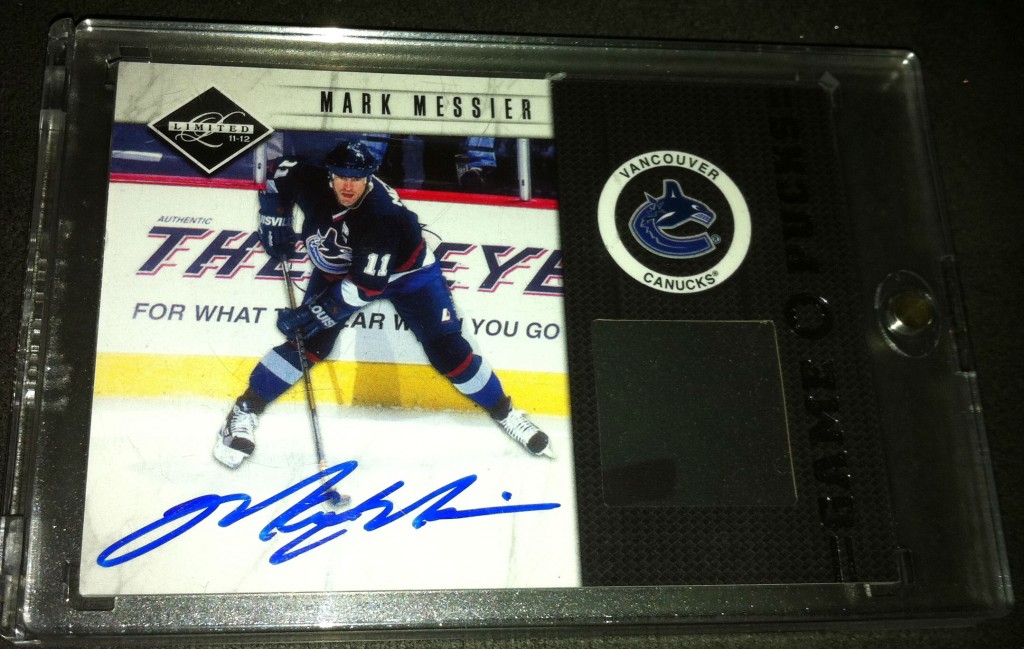 It’s also never a bad thing to hit back to back 1/1’s as Matt did with Upper Deck Black Diamond Hockey and Upper Deck Artifacts Hockey – Clark Gillies and Nathan Horton Autograph. 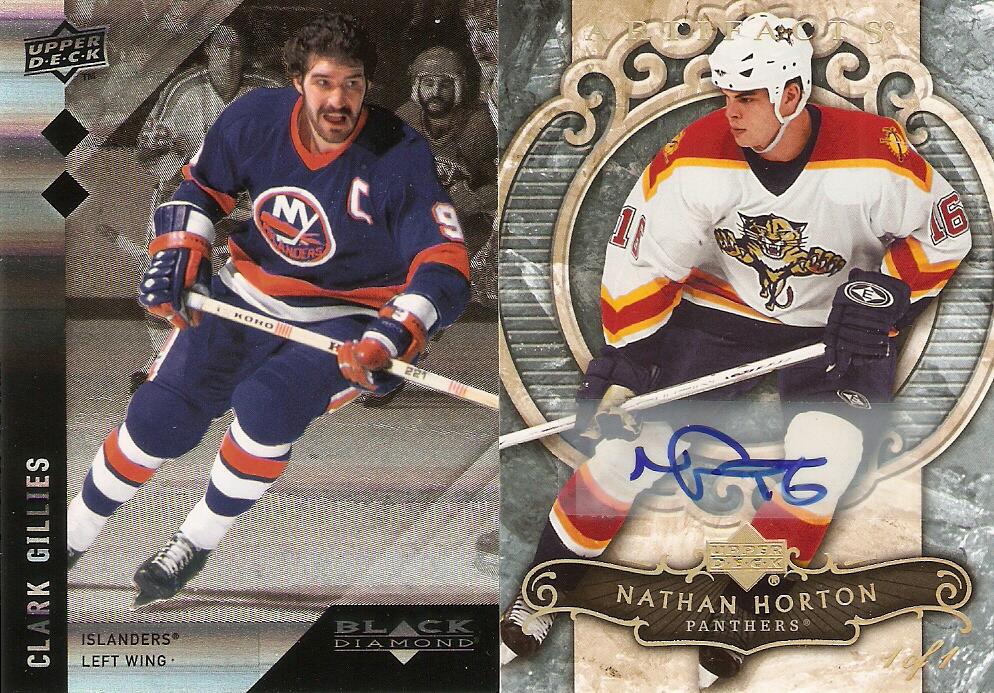 From 2012/13 Upper Deck Artifacts Hockey we had this Patch and Tag card numbered 2/5 from Jordan Staal! 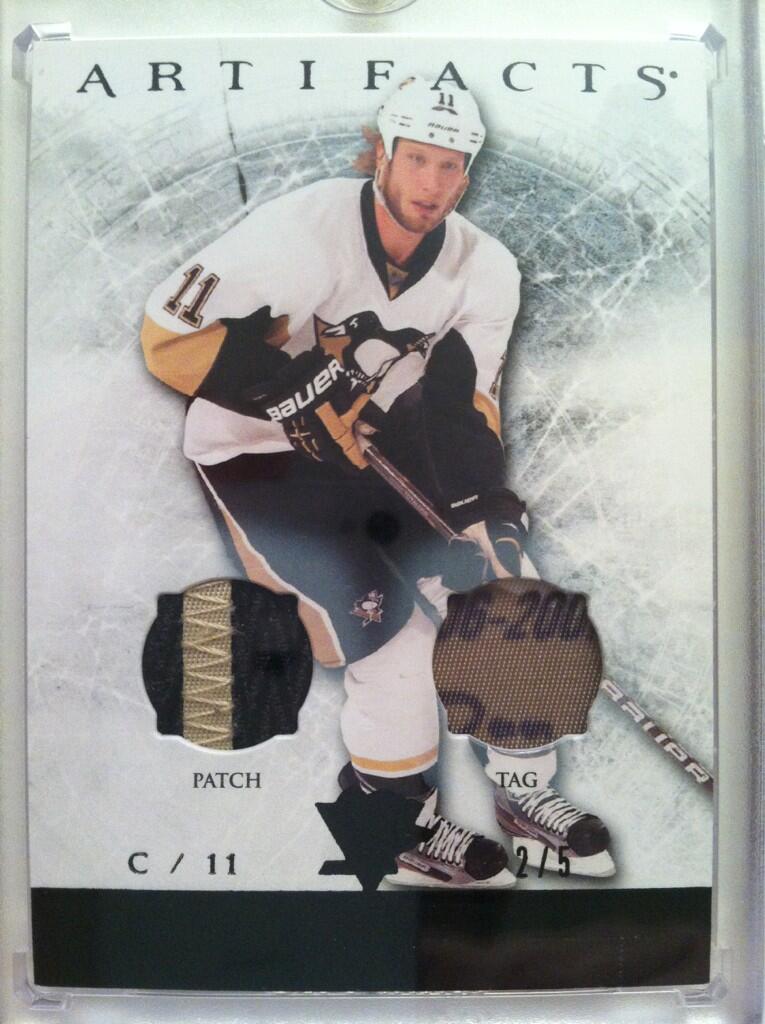 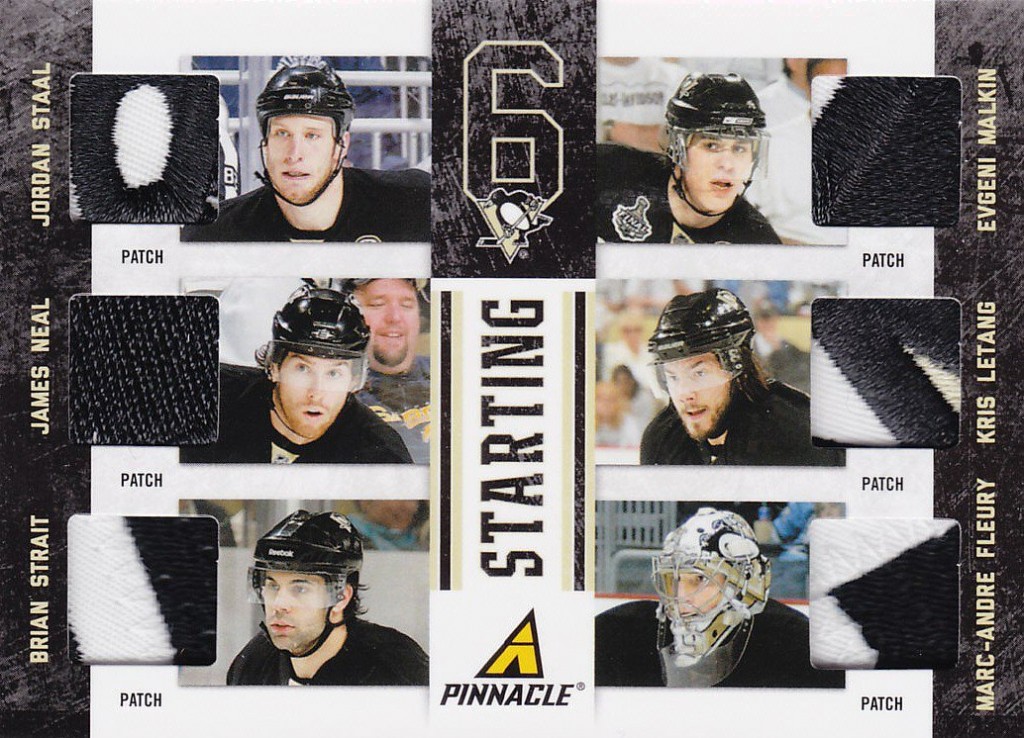 Another hockey hit was this 2012 Stanley Cup Final Materials Game 5 Net Cord featuring Zach Parise of the Devils, numbered out of 25. It was pulled from 2012/13 Upper Deck SP Game Used Hockey. 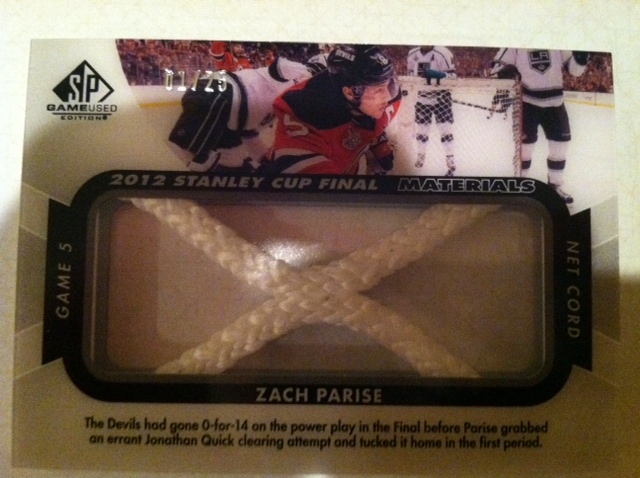 Moving on to football we have a great looking RGIII On card auto from the new 2012 Upper Deck Fleer Retro Football! 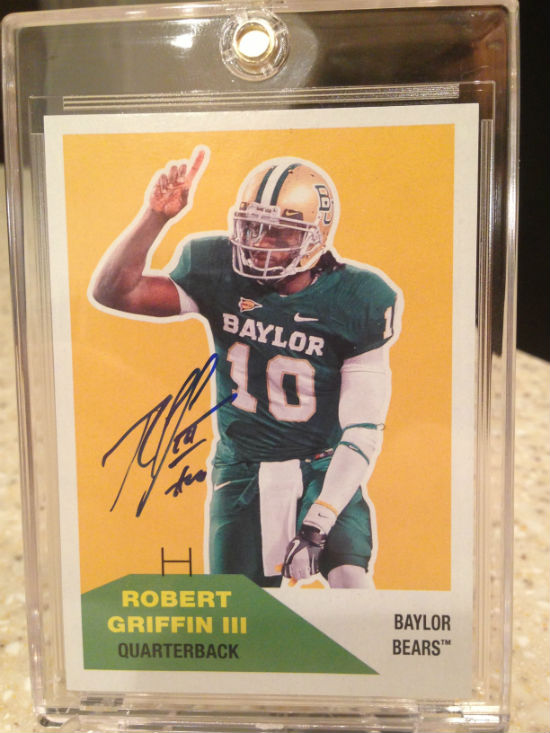 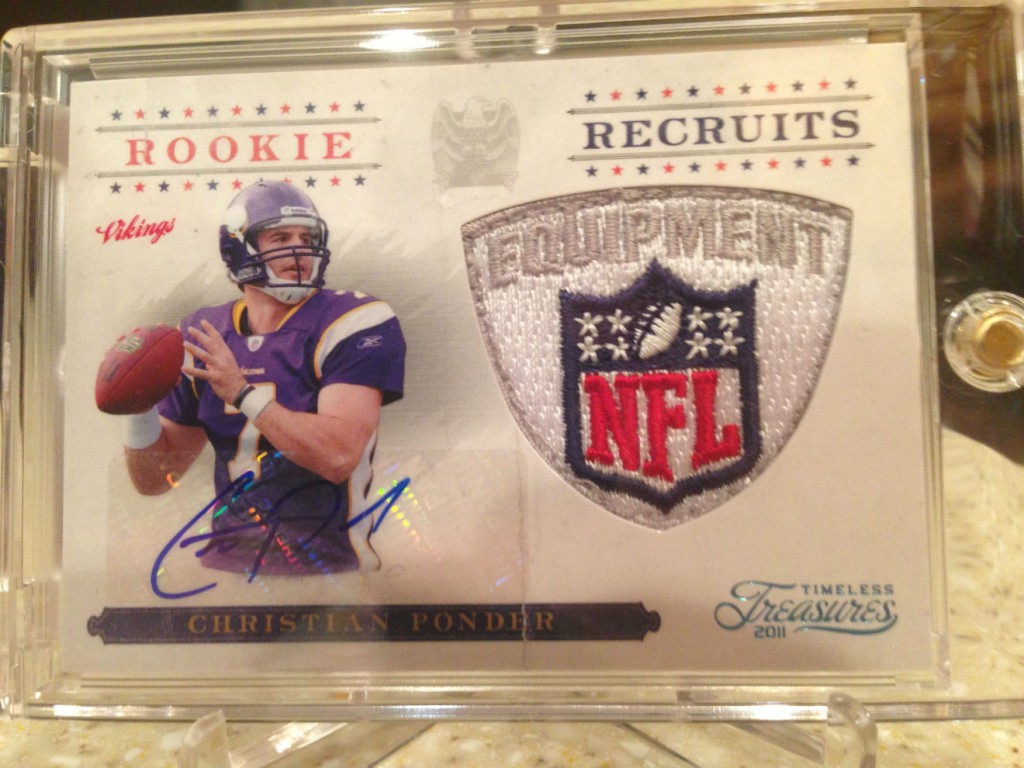 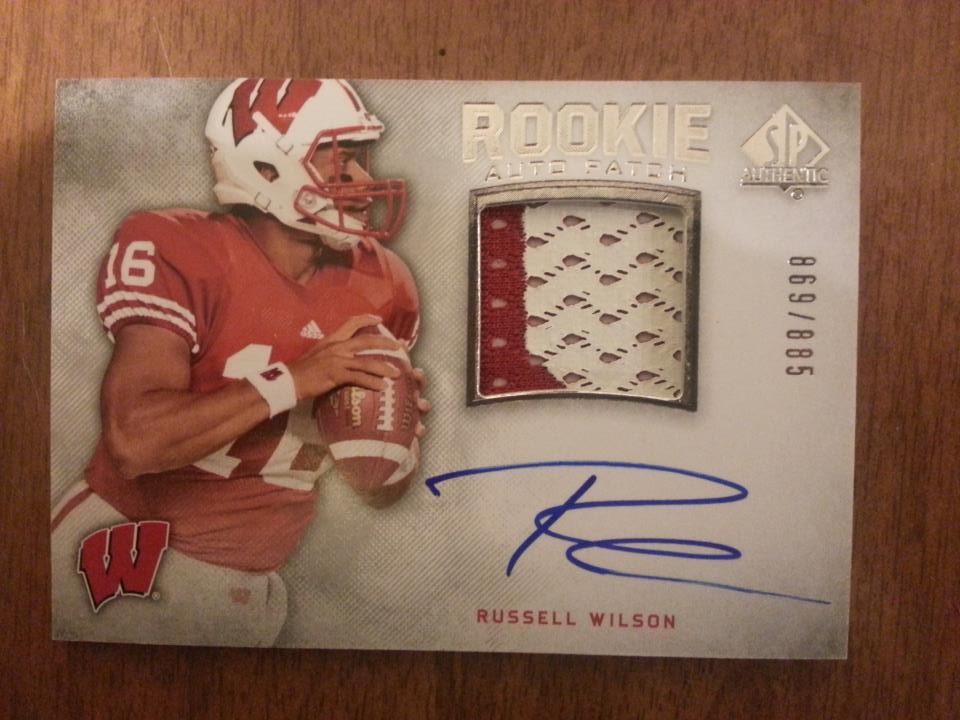 From 2011 Panini Playbook we have this Titus Young Printing Plate 1/1 Patch Card Auto. Our customer Bill who hit it described it as “so juicy” – who are we to argue?

From basketball, one lucky customer hit this redemption from 2011/12 Panini Limited Basketball for a Derrick Rose Jumbo Jersey Numbers Signatures Autograph Card. Should be a beauty! 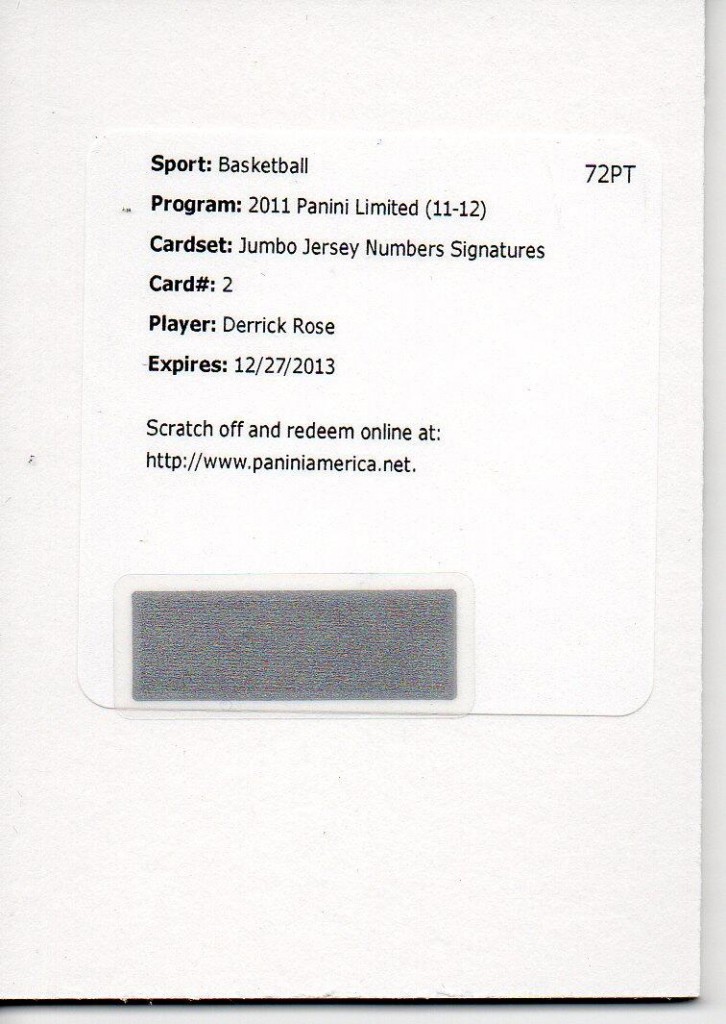