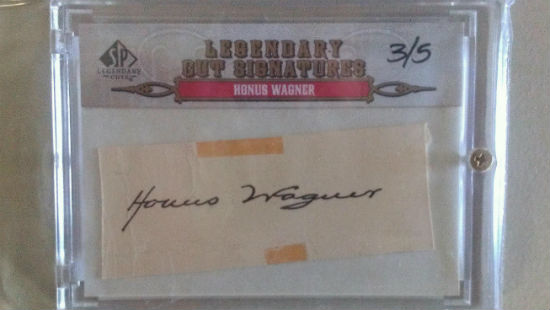 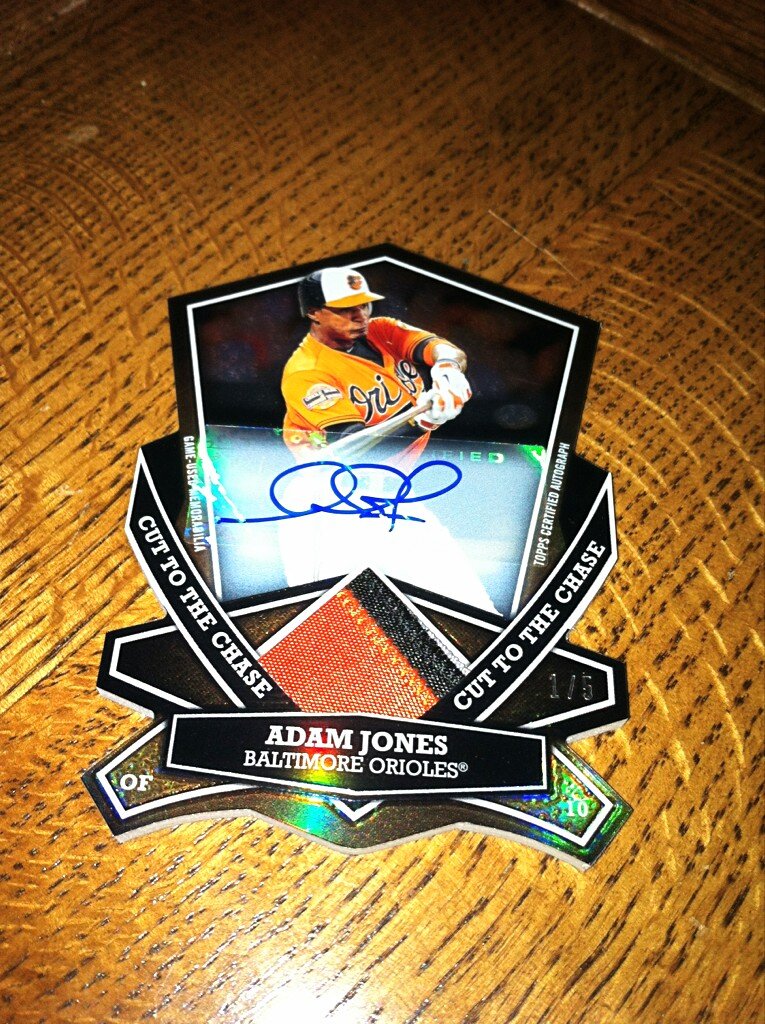 From the gridiron we had a couple beauties submitted, including this Andrew Luck Gridiron Gems Autograph from 2012 Panini Gridiron Football. 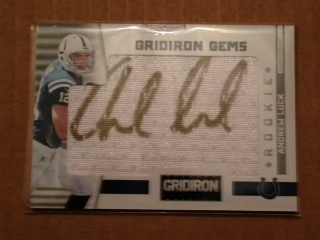 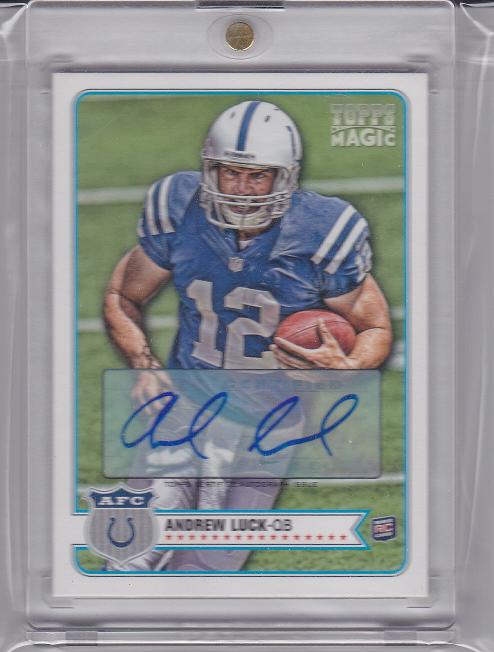 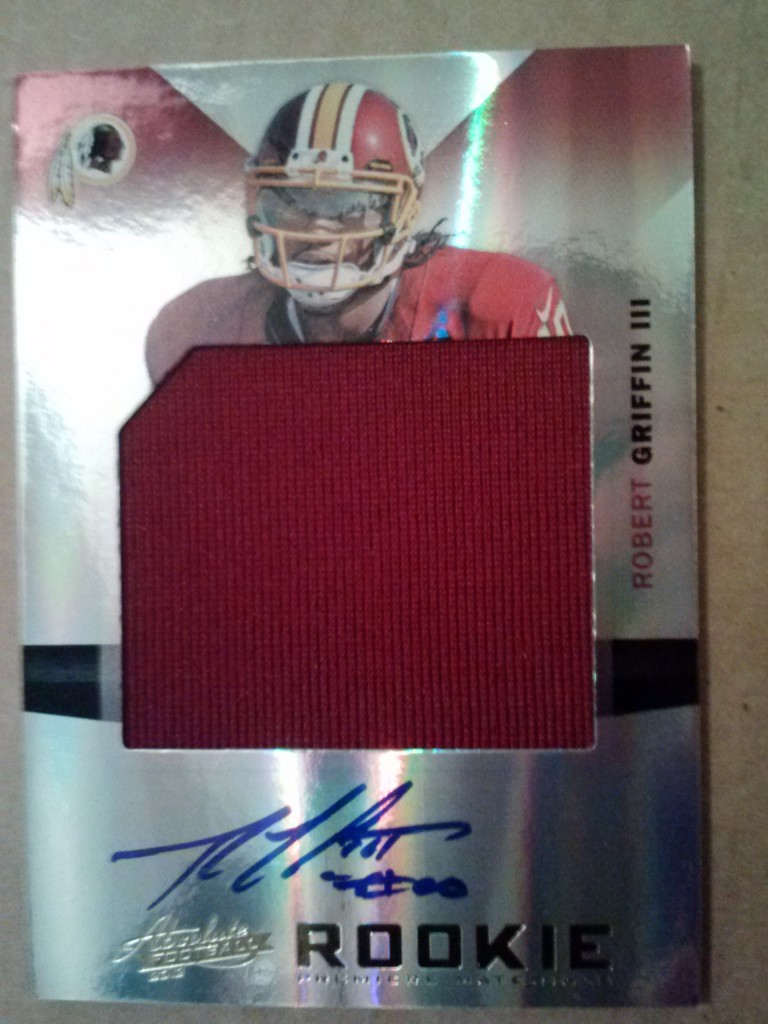 Speaking of RGIII, Robert and his Dad pulled this Autograph Strata Box from 2012 Topps Strata Football 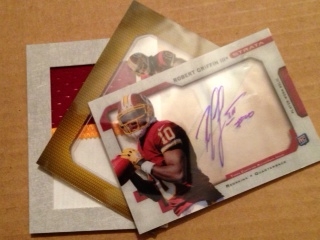 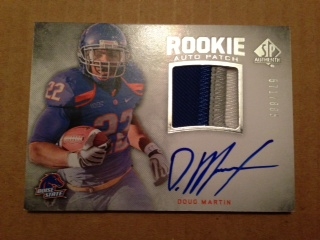 And this Russell Wilson Autograph was sent to us by Sam via Twitter again from a box of 2012 Topps Strata Football. Definitely a sweet relic piece. 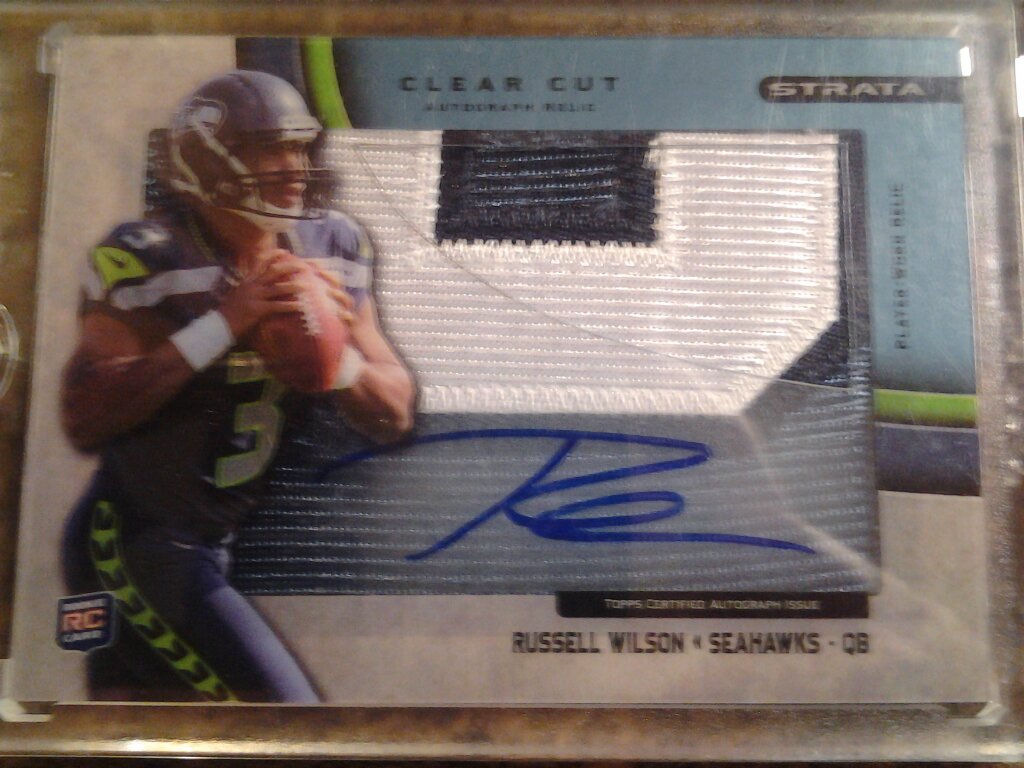 Chris from Crescent City, CA emailed us one of his best pulls from a box of 2006 Bowman Chrome Football, A Jay Cutler Blue Rookie Card Refractor. 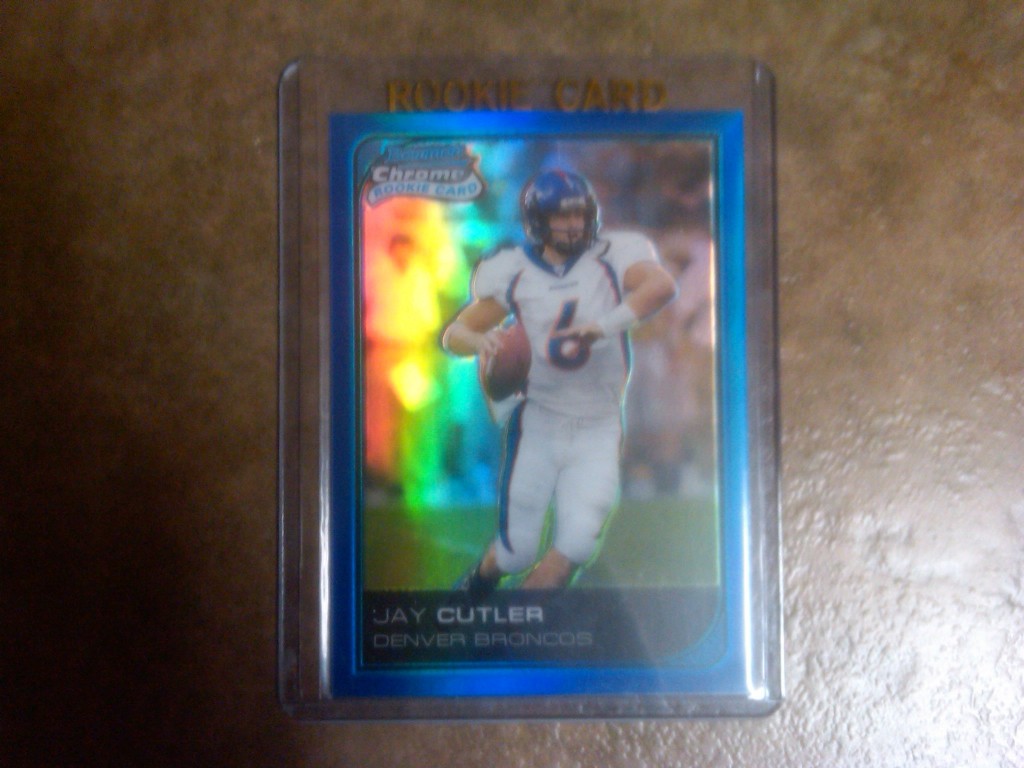 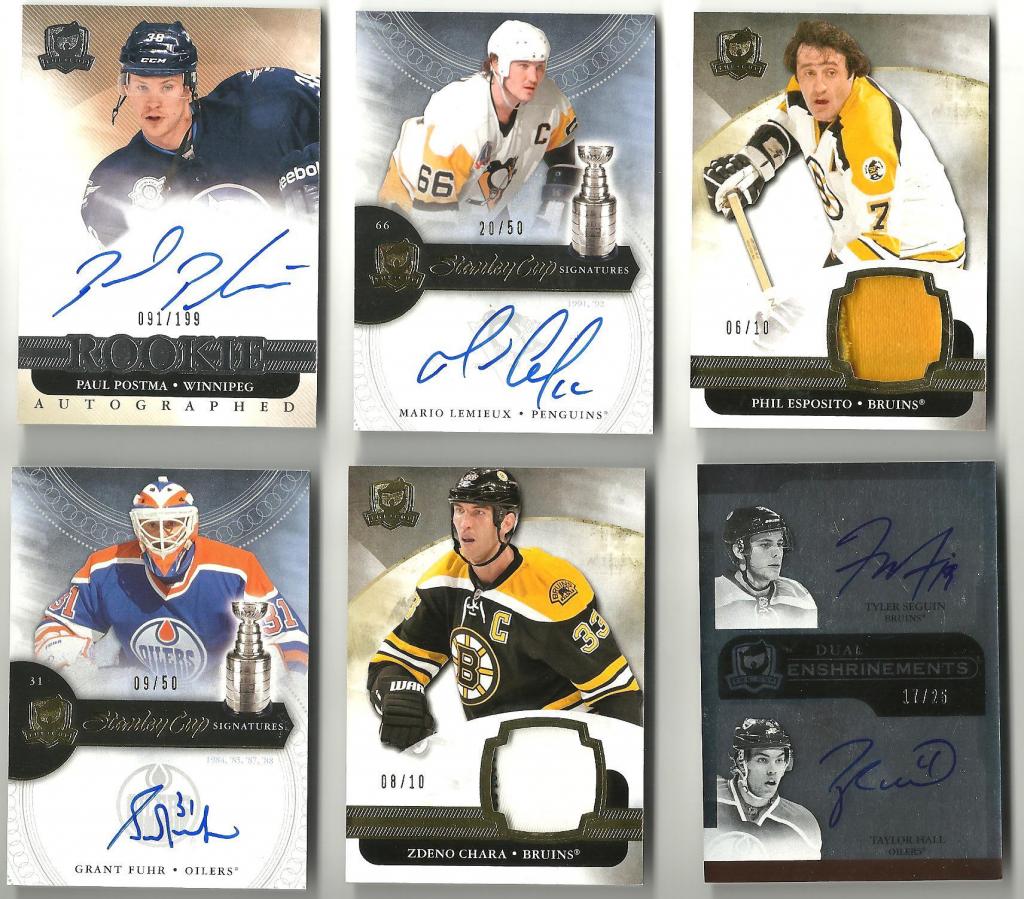 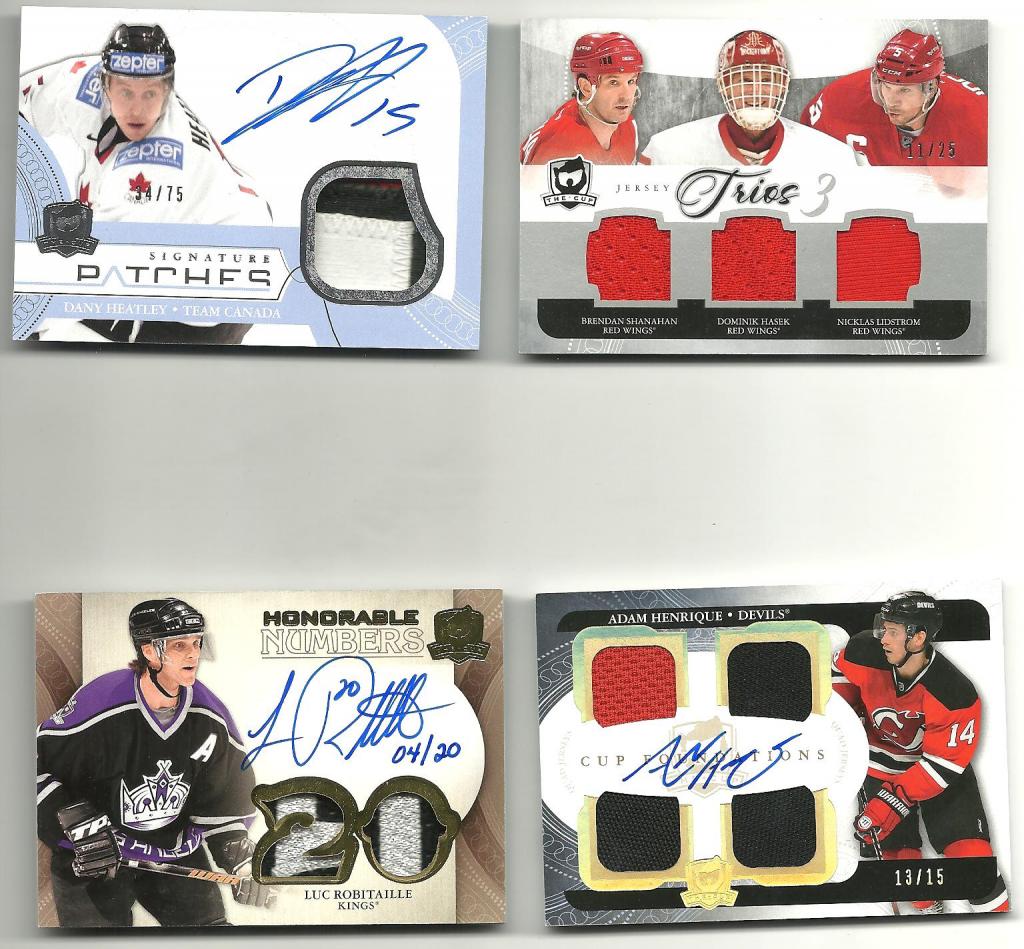 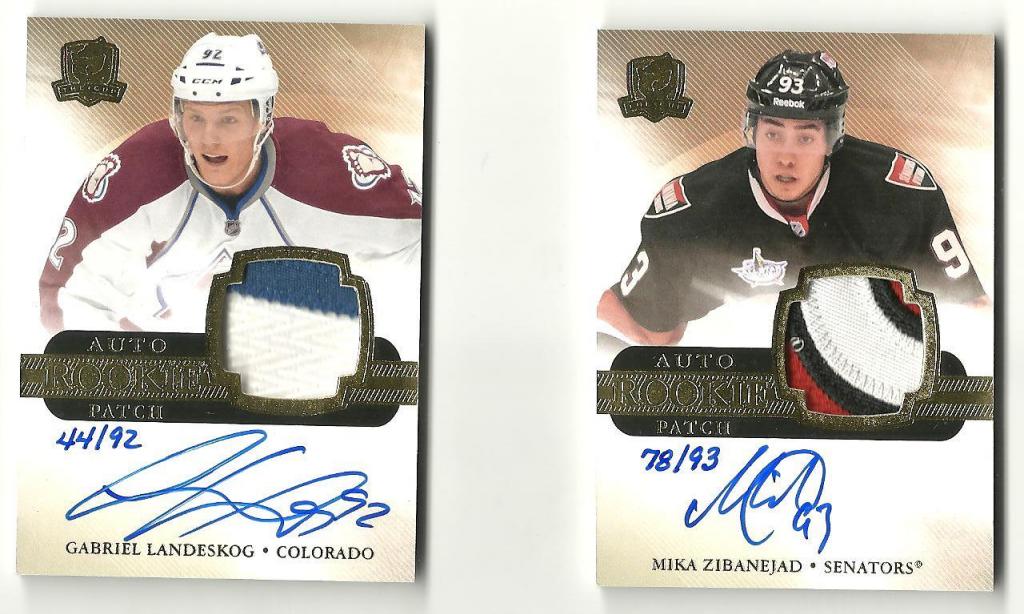 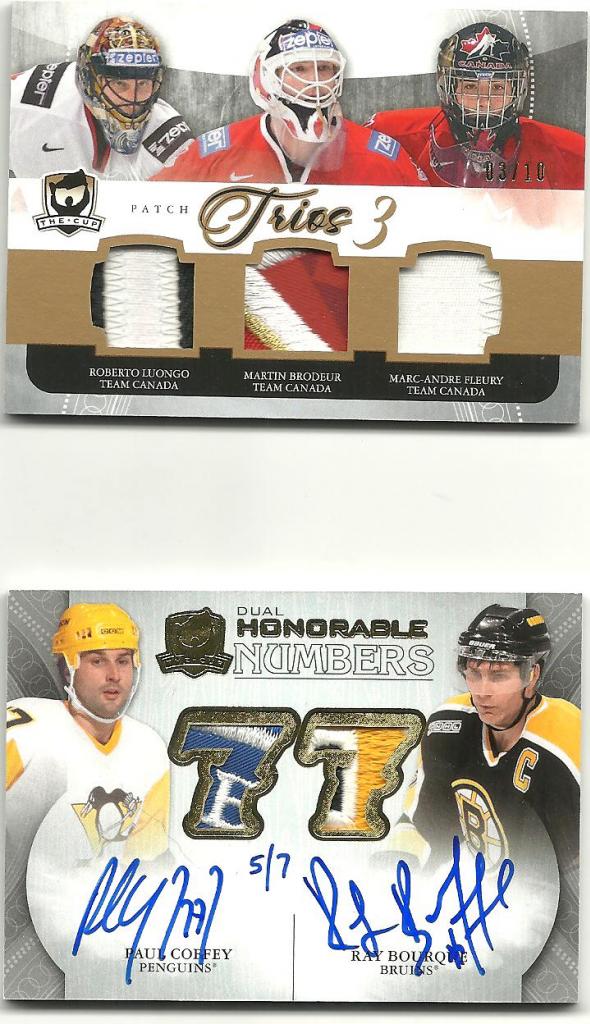 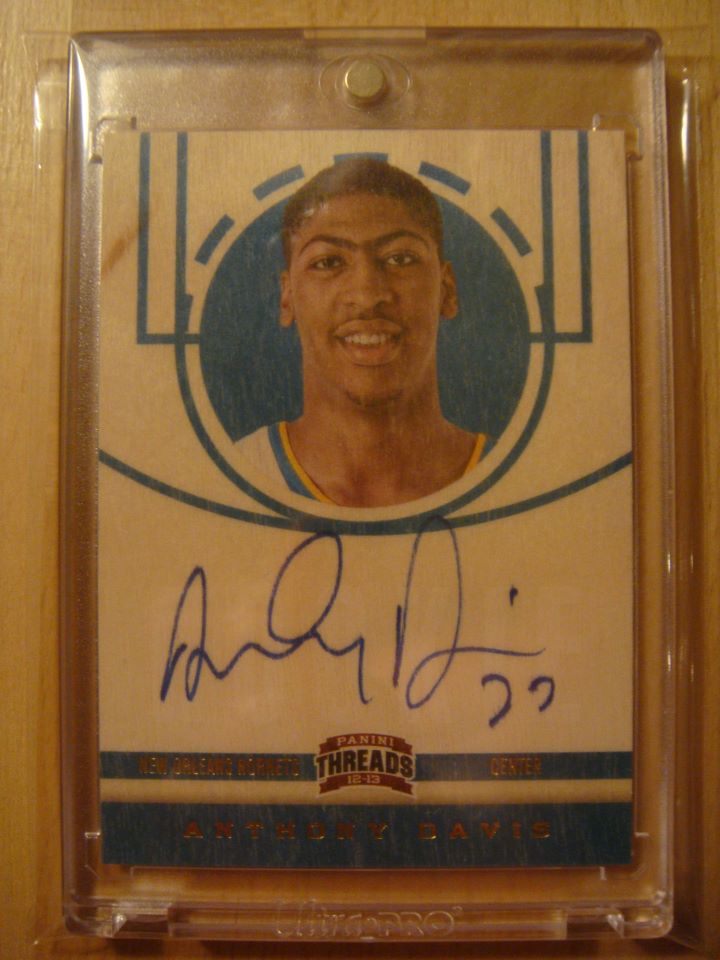 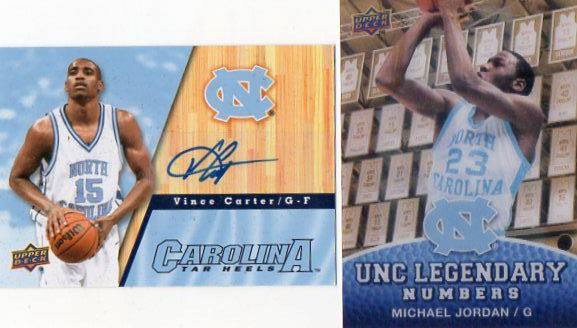 Dave and Adam's is one of the largest sellers of trading cards and collectibles in the world. Located just outside of Buffalo NY, the company operates two retail stores as well as the e-commerce website www.dacardworld.com
View all posts by Dave and Adam's Card World →
DiMaggio Bookends! Joe DiMaggio 1939 Goudey Premiums In Stock
The Dave and Adam’s Buying Team Is Heading to The Great Northwest!