Blog Homepage \ #dacwpulls \ #DACWPulls – Big Hits from the Past Week!

#DACWPulls – Big Hits from the Past Week!

First off we have this sweet double autograph of The Great One Wayne Gretzky and Paul Coffey that Brian pulled from a case of 2012/13 Upper Deck SP Game Used Hockey. Brian also mentioned that he pulled some nice Stamkos and Subban autos. 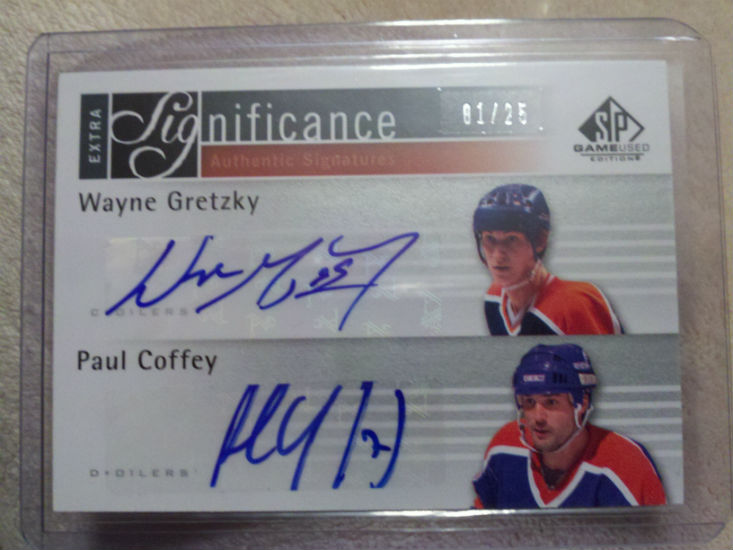 Next up Bill shared with us via Twitter this Shawn Horcoff 1/1 Cyan Printing Plate that he pulled from a pack of 2007/08 Upper Deck Series 2 Hockey. It’s always nice to see a quality card pulled from an older product! 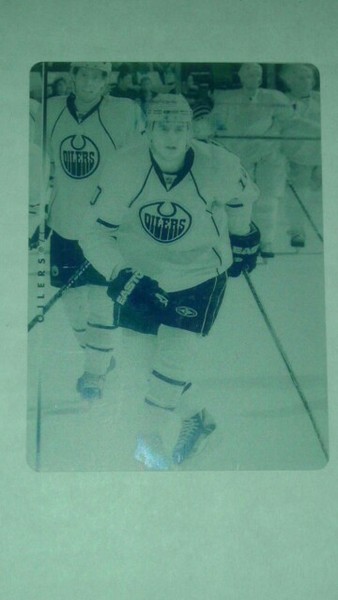 Moving on to basketball Scott shared with us what he called “probably the best card I will ever pull” – an Anthony Davis Hot Rookies that he pulled from the newly released 2012/13 Panini Select Basketball. 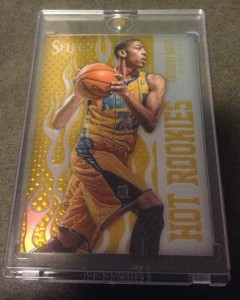 Also from 2012/13 Panini Select Basketball Tim pulled this Klay Thompson Rookie Autograph. Needless to say Tim was quite happy when he saw it. 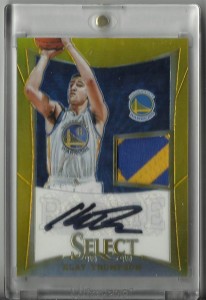 Shifting over to football Matt emailed us to share a few of his recent pulls from a case of 2011 Upper Deck College Legends Football. Matt managed to pull a few SP Autos of Bob Griese, Steve Young, and Barry Sanders. He also pulled a Colin Kaepernick Rookie Auto and Mike Singletary Auto. It was a great case to say the least. 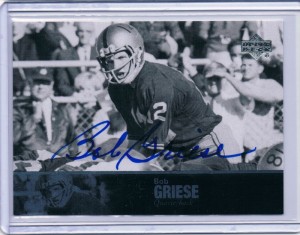 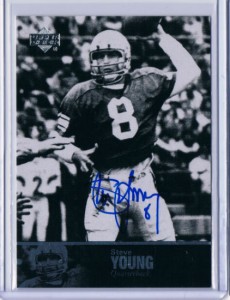 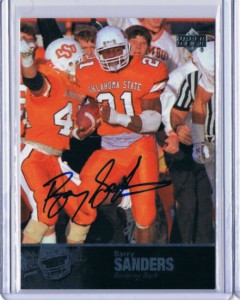 Next Jessica shared with us this Triple Autograph of Sam Bradford, Jason White and Josh Heupel that she pulled from a box of 2011 Upper Deck University of Oklahoma Football. 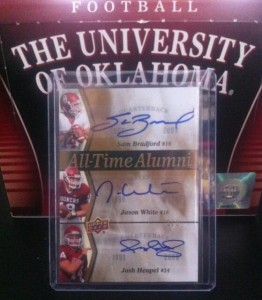 Jeremy from all the way out in Port Angeles, WA sent us this Ted Williams Game Used Bat Card that he pulled from a box of 2013 Topps Series 1 Baseball. Jeremy also mentioned that he picked up a 1983 Fleer Baseball Cello box and landed a Boggs, Gwynn and Sandberg rookie cards! Not a bad haul! 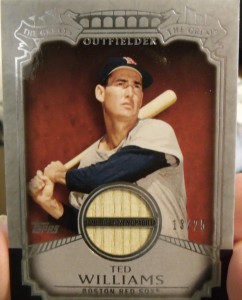 And rounding out this week’s edition of #DACWPulls we have two sketches that were pulled from two boxes of Marvel Bronze Age (1970-1985) Trading Cards from Rittenhouse. 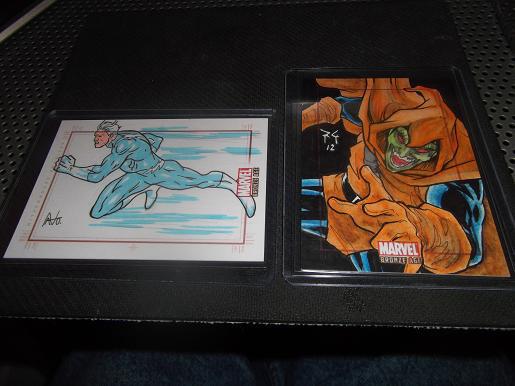 Dave and Adam's is one of the largest sellers of trading cards and collectibles in the world. Located just outside of Buffalo NY, the company operates two retail stores as well as the e-commerce website www.dacardworld.com
View all posts by Dave and Adam's Card World →
Major Vintage Sports Card Purchase
2012 Panini Prizm Baseball Releases Tomorrow!