Panini unveils cards for wrapper redemption program at the National

By Dave and Adam's Card World on July 8, 2015 in National Convention, Panini 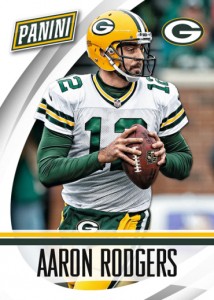 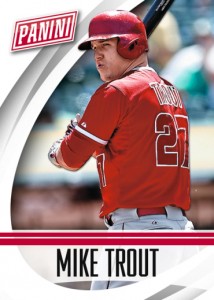 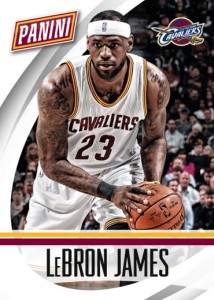 Panini gave a sneak peek at some of the cards that will be up for grabs during their wrapper redemption program at this year’s National Sports Collectors Convention in Chicago. The set features some of the top stars and prospects from football, baseball and basketball. It also takes advantage of their recently acquired collegiate licensing agreement. 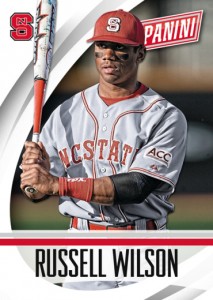 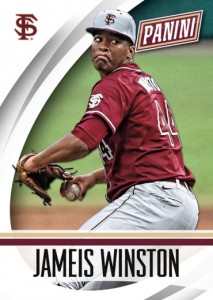 The College Variations of 15 players in the base set feature current professional in their college uniforms. The two cards that stand out in this set are of NFL players Russell Wilson and Jameis Winston wearing their collegiate baseball uniforms. The image of Wilson was from his days at N.C. State, before he transferred to Wisconsin. 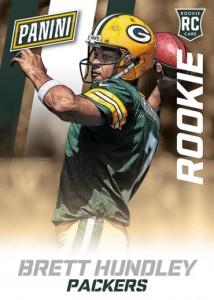 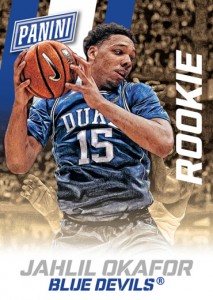 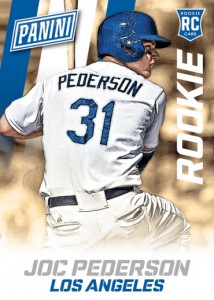 Rookie players from all three sports are also included. NFL rookies feature images of players in their professional uniforms that were taken at the NFLPA Rookie Premiere. NBA draftees are shown in their college uniforms, including top picks Karl Anthony-Towns and Jahlil Okafor. Some of baseball’s hottest prospects also have rookie cards in the National set, including Joc Pederson, Joey Gallo and Carlos Rodon. Rookie cards will be numbered out of 499.

The National is just a few weeks away. For the latest information check out our page devoted to the show, and find out how you can take advantage of all the great National promotions with Dave & Adam’s.

Dave and Adam's is one of the largest sellers of trading cards and collectibles in the world. Located just outside of Buffalo NY, the company operates two retail stores as well as the e-commerce website www.dacardworld.com
View all posts by Dave and Adam's Card World →
2015 Panini Immaculate Baseball preview
Dave & Adam’s at the San Diego Comic Con