By Dave and Adam's Card World on February 24, 2016 in Panini, Sports Card News and New Products

Panini America announced Tuesday night at the Industry Summit in Hawaii that the company had reached a trading card licensing agreement with NASCAR beginning with the 2016 seaosn.

Panini has four racing releases planned for 2016, according to their presentation given to distributors on Tuesday. They will include Prizm, Certified, National Treasures and a new product called Torque. No releases dates were announced. 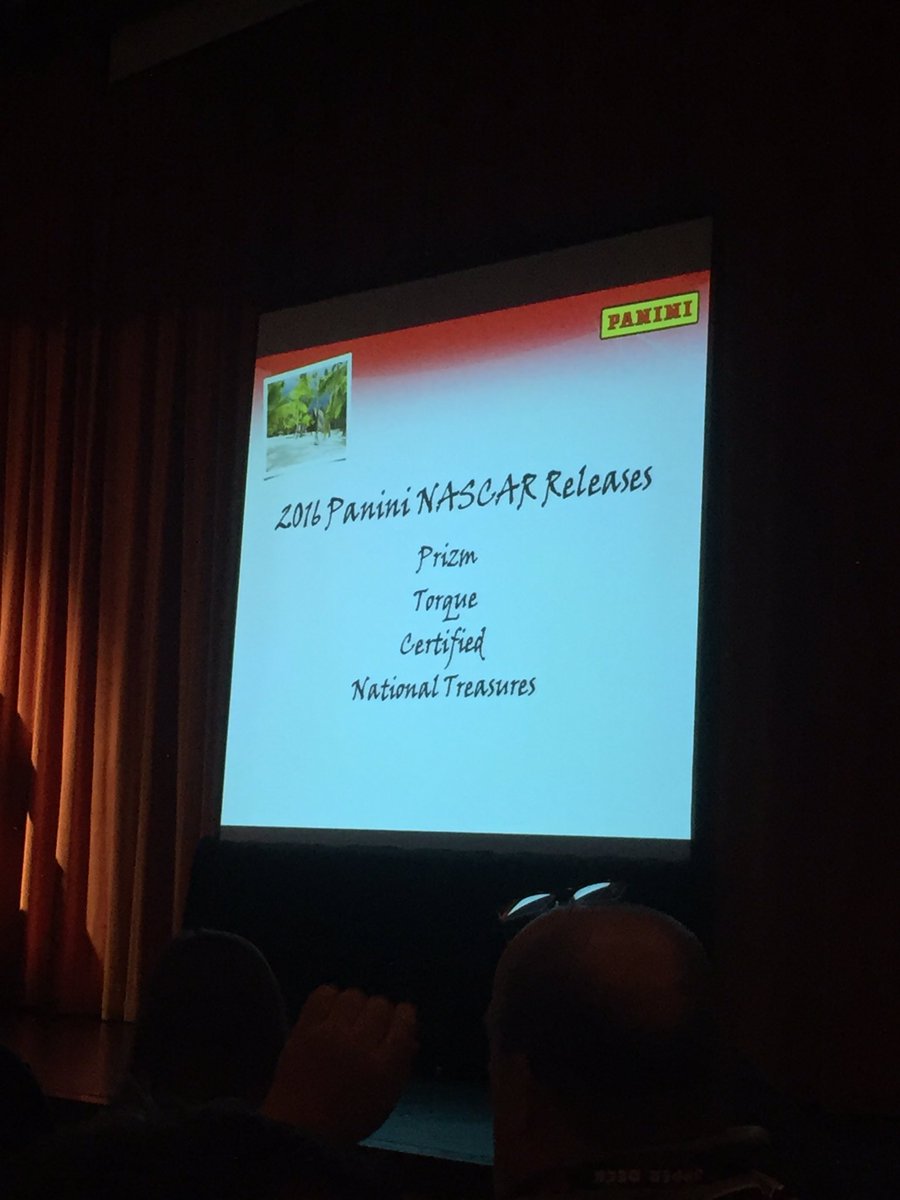 The 2016 NASCAR Sprint Cup Series season began last Sunday with the 58th running of the Daytona 500. Denny Hamlin won the race over Martin Truex, Jr. in the closest finish in Daytona 500 history.

Dave and Adam's is one of the largest sellers of trading cards and collectibles in the world. Located just outside of Buffalo NY, the company operates two retail stores as well as the e-commerce website www.dacardworld.com
View all posts by Dave and Adam's Card World →
DACW Buying Team: Graded card purchase
What’s Up in The Lounge – February 24