By Dave and Adam's Card World on February 25, 2016 in Panini, Sports Card News and New Products

One of the more interesting tidbits to come out of Panini’s presentation at the Industry Summit in Hawaii earlier this week was the mention of a 2016 Flawless Soccer product. Panini has had an expanded interest in producing soccer cards for North American collectors after the success of 2014 Panini Prizm FIFA World Cup. 2016 Flawless Soccer would be the first attempt by the company at a high-end soccer release.

Panini recently published a Flawless Soccer sneak peek on their company blog that shows off some of the relic cards that are being produced for the set. The preview included cards from superstars Cristiano Ronaldo, Guillermo Ochoa, Xavi Hernandex and Tim Howard. Relic hits that are being put together include Sole of the Game shoe cards plus goalie glove and uniform swatch relics. 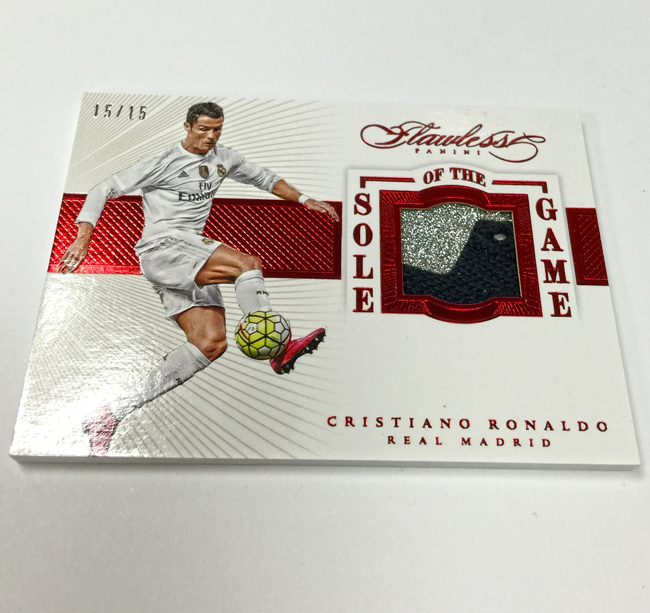 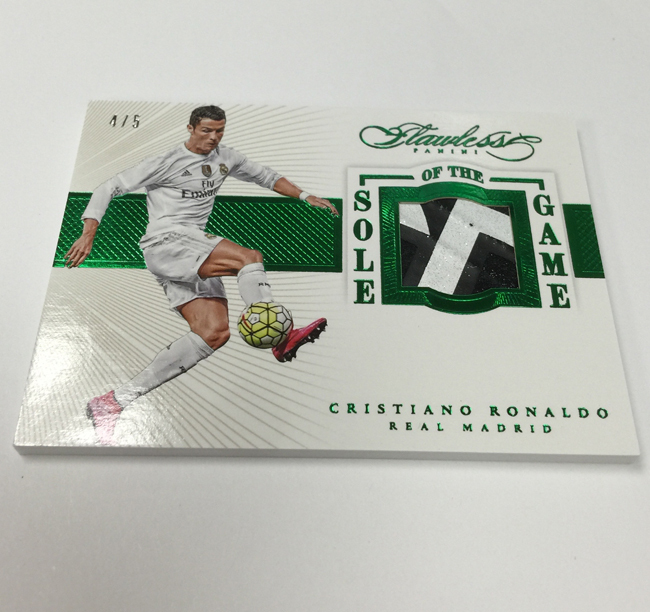 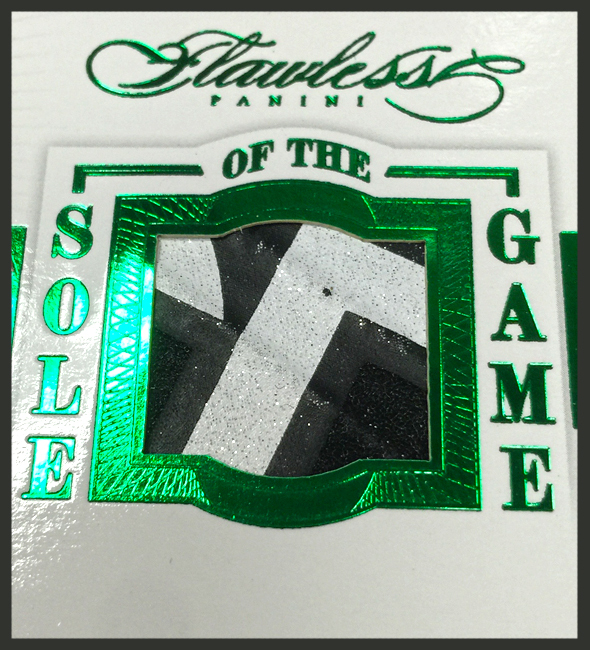 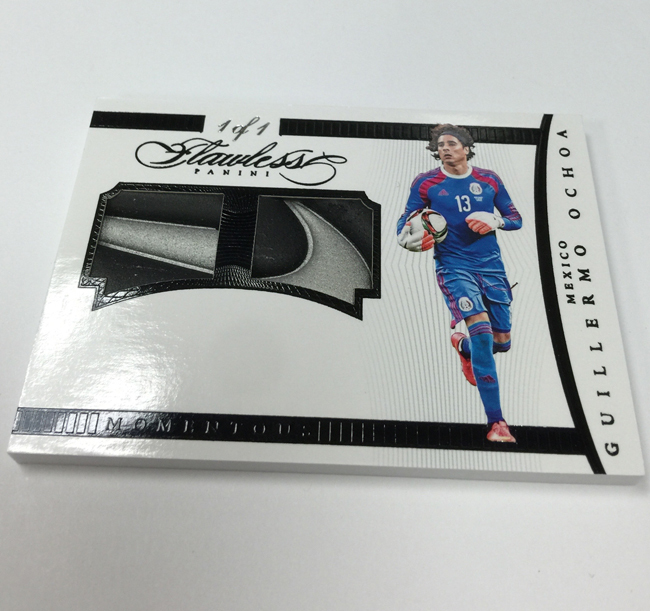 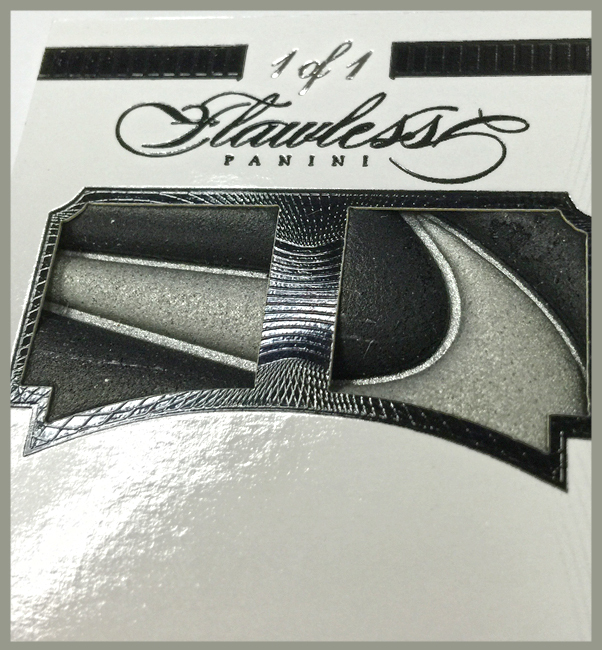 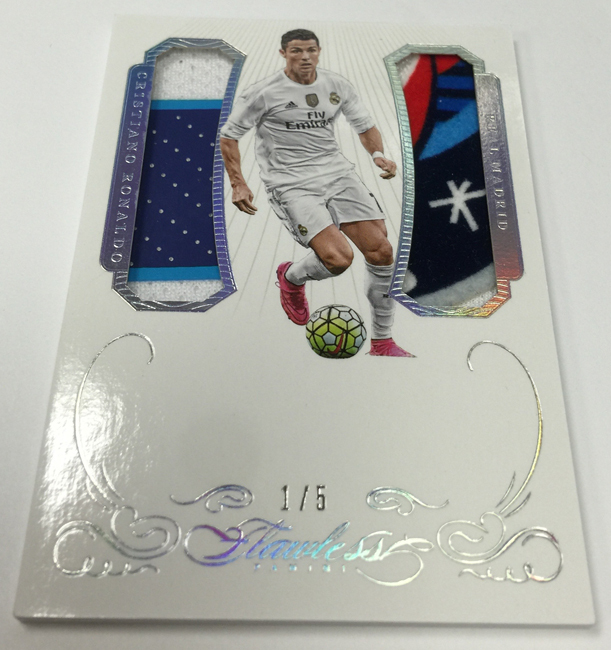 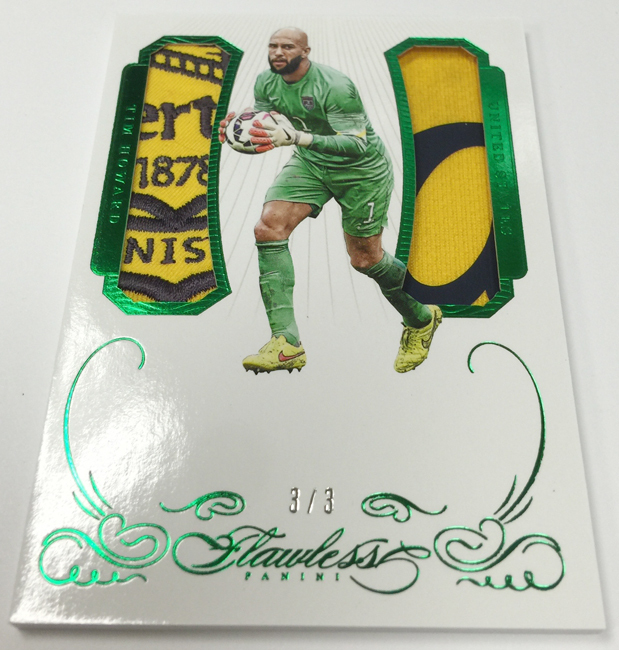 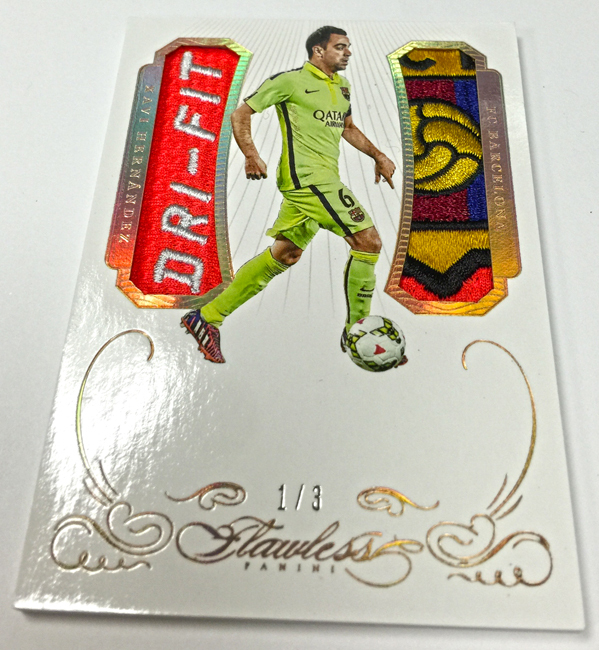 We’ll stay on top of future updates on this exciting product for soccer fans.

Dave and Adam's is one of the largest sellers of trading cards and collectibles in the world. Located just outside of Buffalo NY, the company operates two retail stores as well as the e-commerce website www.dacardworld.com
View all posts by Dave and Adam's Card World →
2016 Leaf Enshrined Hockey preview
Stuff you find at Dave & Adam’s