By Dave and Adam's Card World on March 17, 2016 in Panini, Sports Card News and New Products 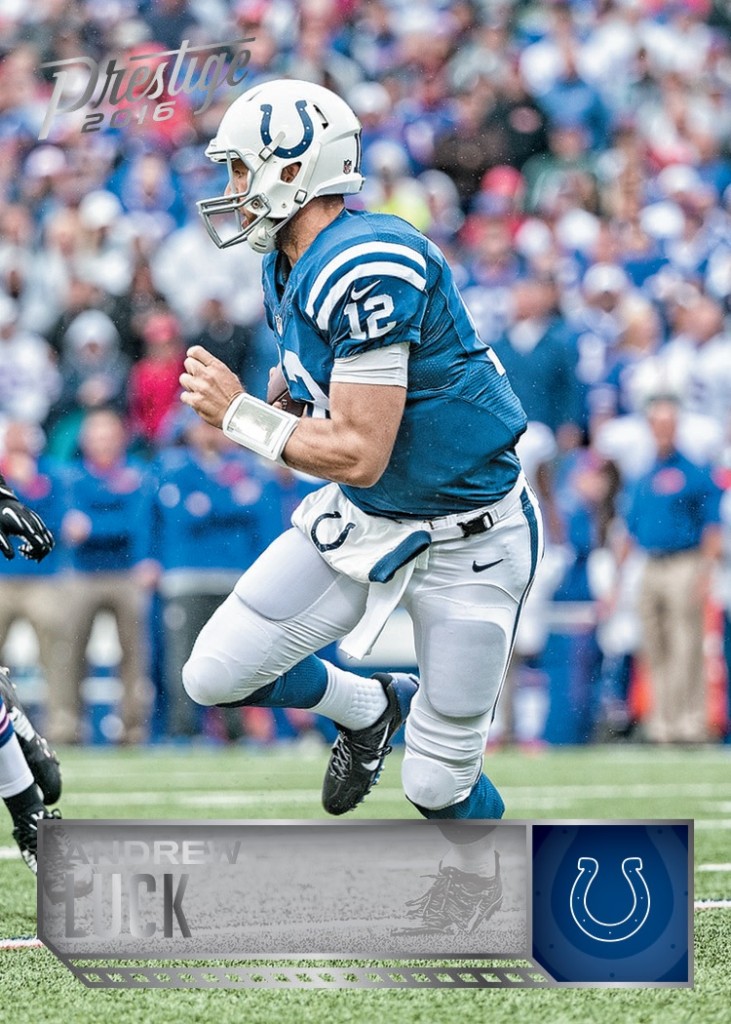 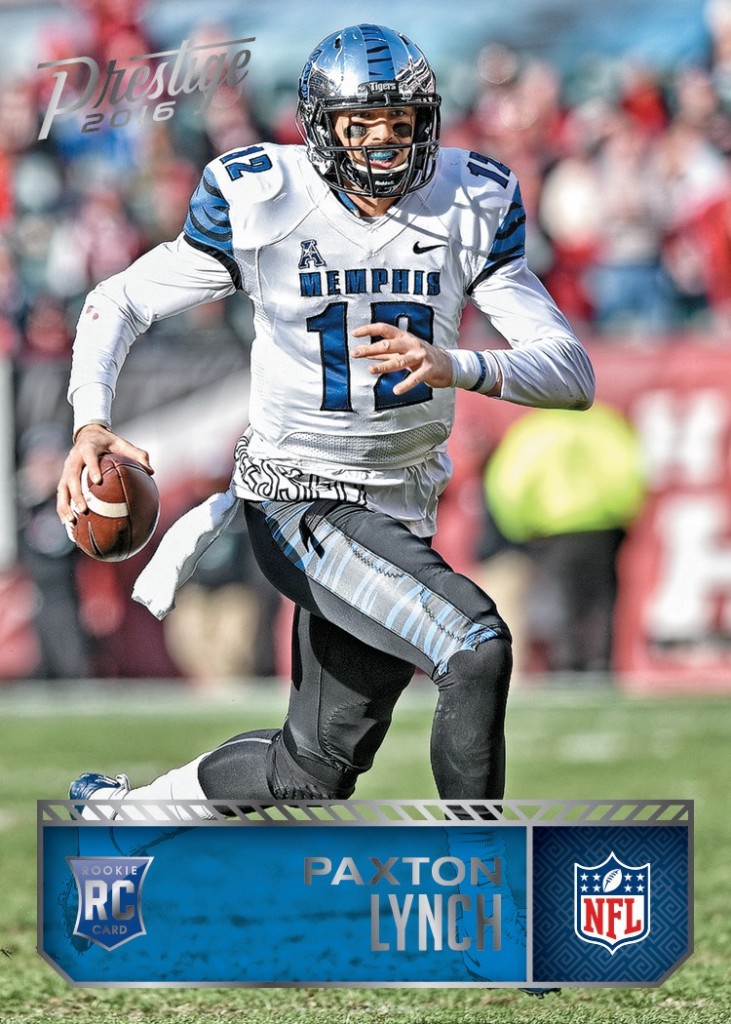 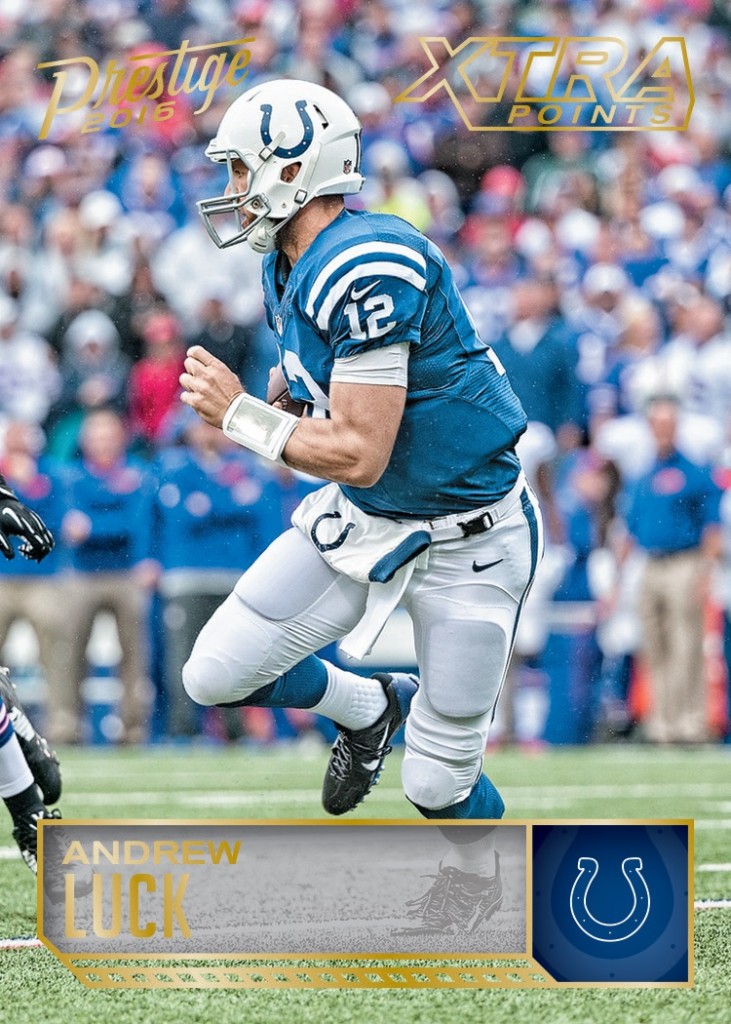 The base set for 2016 Prestige will once again offer beautiful full-bleed images and showcase both veteran and rookie players. There will be a total of 100 rookies with images of the players in their college uniforms, but will have the logo of the NFL team that drafted them on the card. Ten rookies will have short-printed variations that will land two per case. You’ll find ten rookie cards in every pack. Base cards will have five levels of Xtra Points parallels: Red, Purple (#’d to 100), Gold (#’d to 50), Platinum (#’d to 25) and Black (#’d to 10). 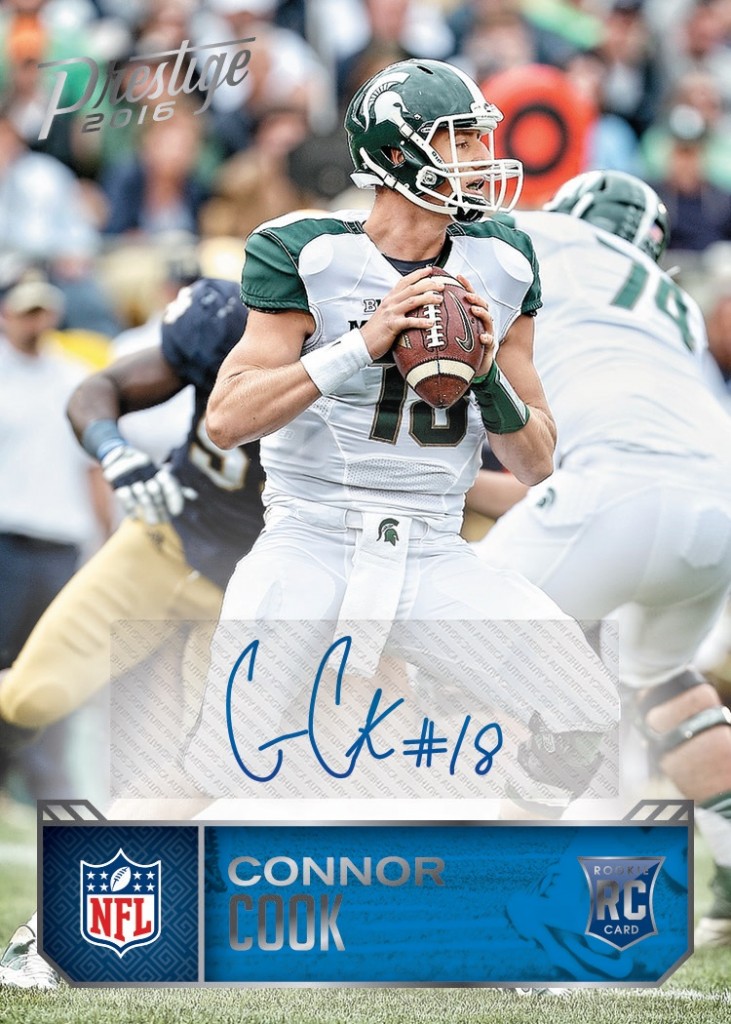 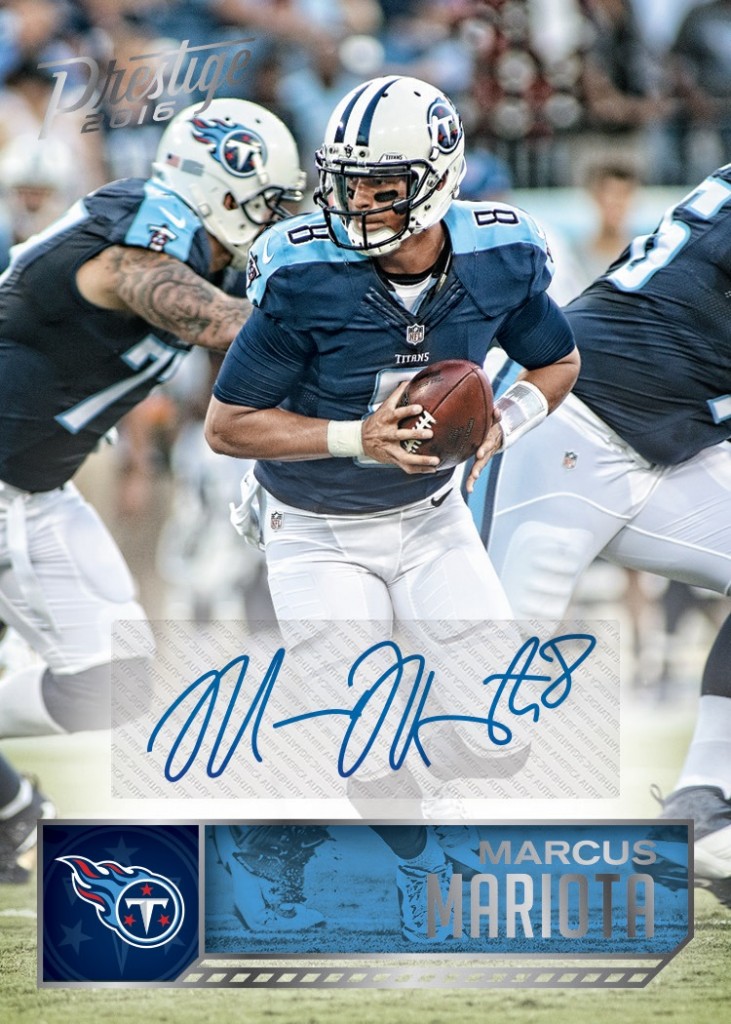 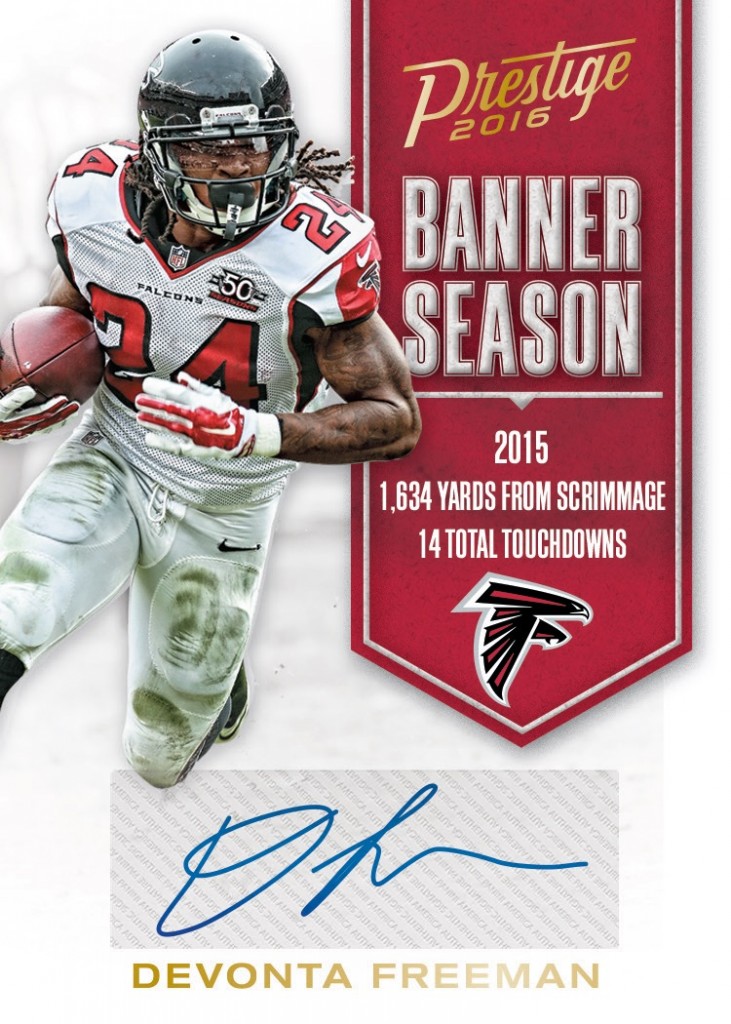 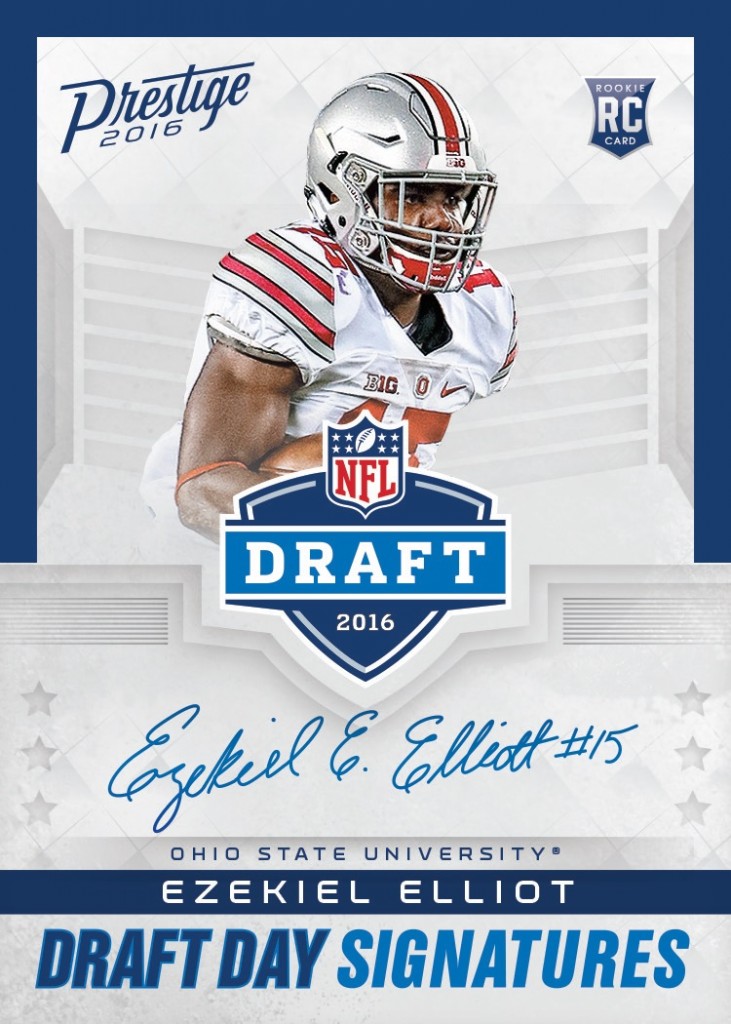 Out of the four autographs in each box three will be rookie autographs and one will be of a veteran player. Rookie and Veteran autographs feature a design similar to the base set and will also have five levels of Xtra Points parallels. Banner Season Ink autos are numbered to 50 and highlight memorable seasons from current NFL veterans or retired players. Draft Day Signatures are hard-signed rookie autographs with red and green ink variations. 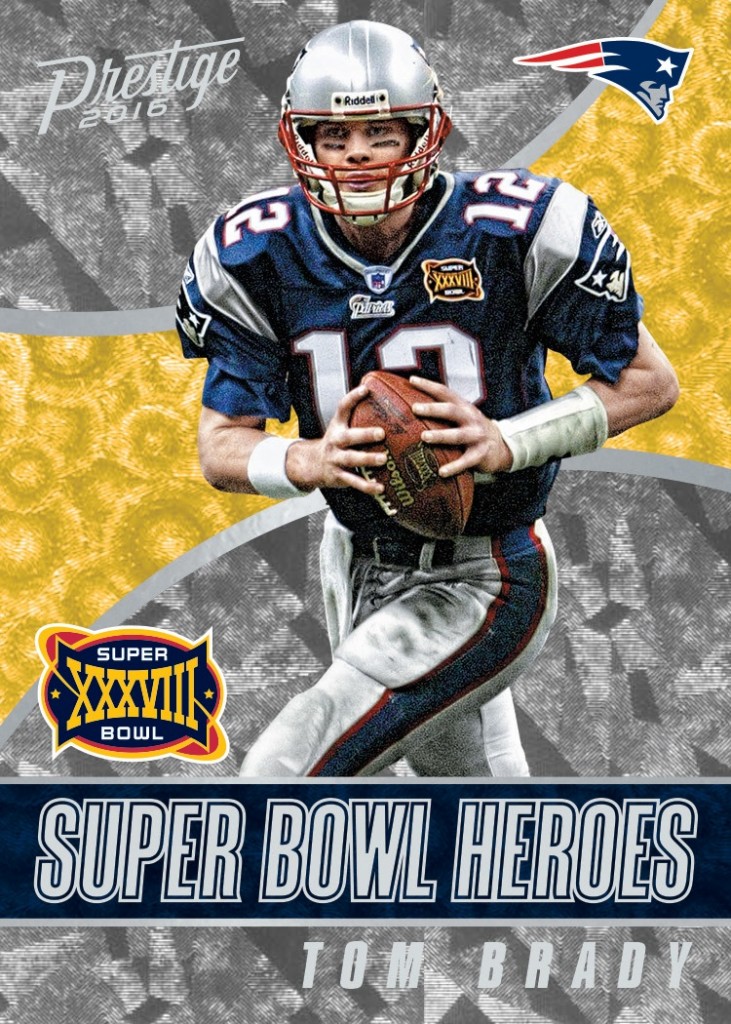 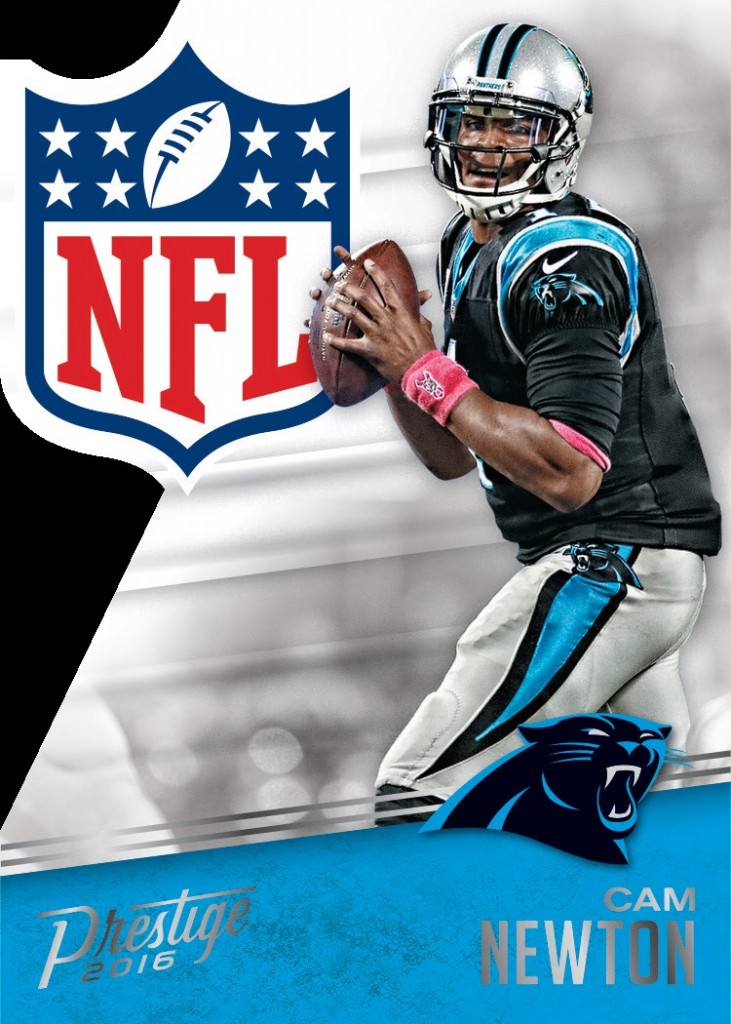 Inserts include Super Bowl Heroes, which highlight memorable performance from the previous 50 Super Bowls. NFL Shield inserts include a special die-cut parallel numbered out of 25.

Dave and Adam's is one of the largest sellers of trading cards and collectibles in the world. Located just outside of Buffalo NY, the company operates two retail stores as well as the e-commerce website www.dacardworld.com
View all posts by Dave and Adam's Card World →
DACW Live Sweet 16 Contest
2016-17 Upper Deck MVP Hockey preview