By Dave and Adam's Card World on March 11, 2016 in Panini, Sports Card News and New Products

Classics Football is returning to the gridiron after a six-year absence. 2016 Panini Classics Football sees the return of the former Donruss brand for the first time since 2010. Each box will contain one autograph card on average. 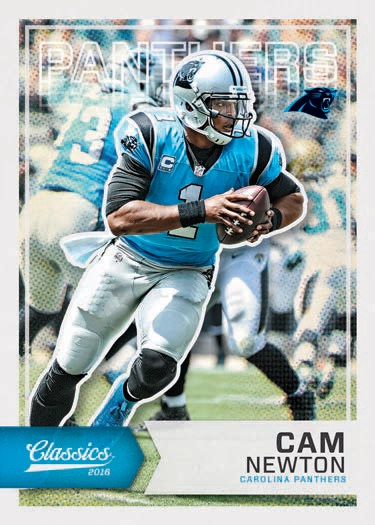 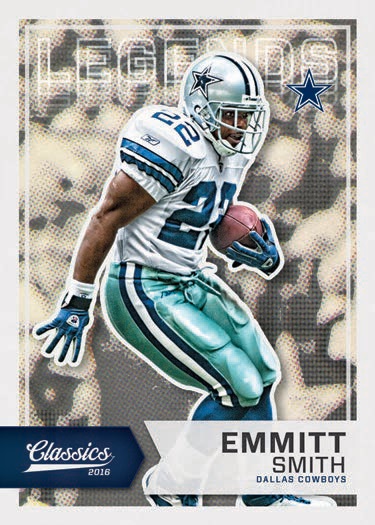 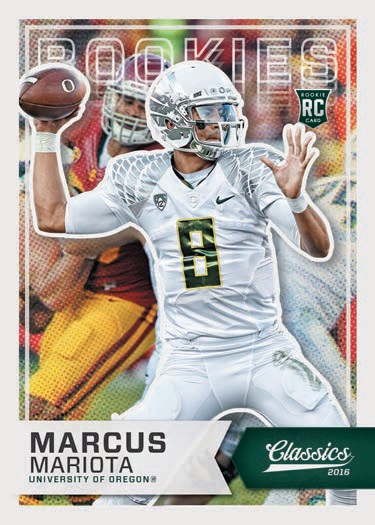 2016 Classics boasts a rich 300-card base set featuring NFL veterans, rookies and legends of the game. Rookie cards will fall one per pack. Panini announced that there will be base parallels, but did not go into detail on styles or quantities. 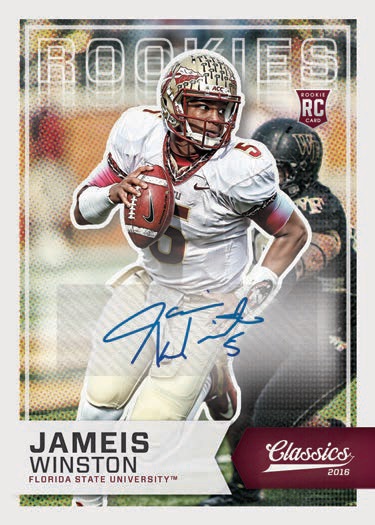 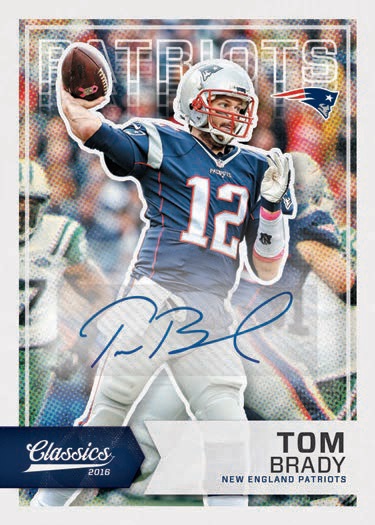 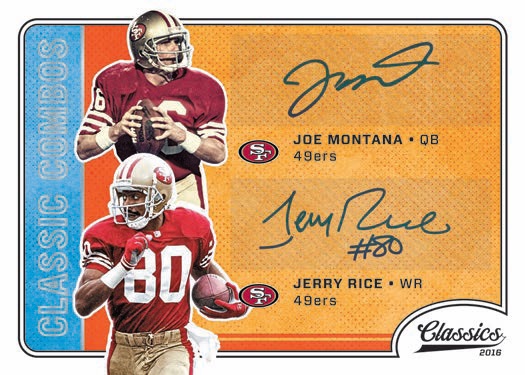 Significant Signatures autographs cards look similar to base cards. The autograph checklist will include rookies, current stars and retired players. Classic Combos Signatures sport a pair of signatures from legendary teammates and are numbered to 49 or less. Panini has also inserted buyback autographs from previous Donruss Classics releases at an average of one per case. 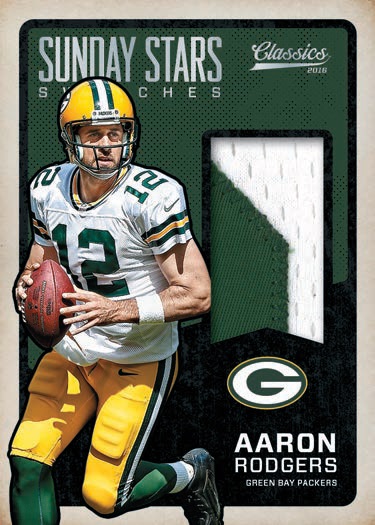 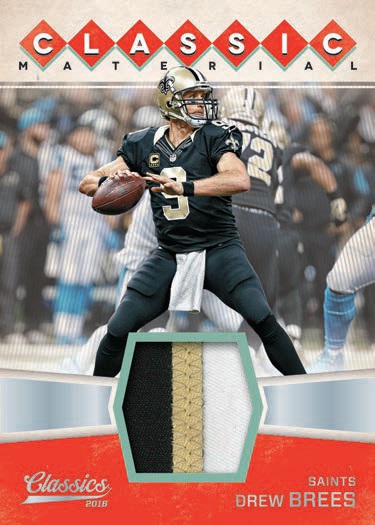 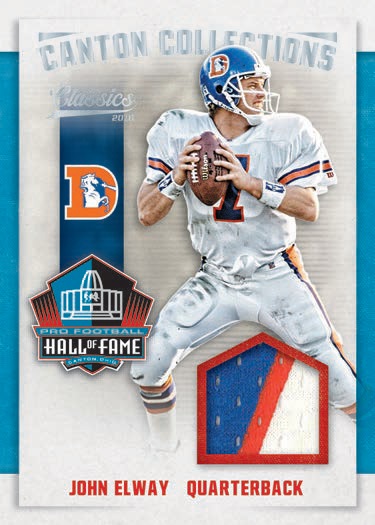 Veterans and former greats of the game are also the focus of several memorabilia sets in Classics. Sunday Stars Swatches and Classic Material highlight current top stars. Canton Collections Swatches pay tribute to members of the Pro Football Hall of Fame in Canton. 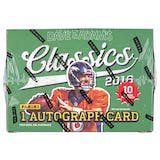 Dave and Adam's is one of the largest sellers of trading cards and collectibles in the world. Located just outside of Buffalo NY, the company operates two retail stores as well as the e-commerce website www.dacardworld.com
View all posts by Dave and Adam's Card World →
Dave & Adam’s signs Sabres All-Star Ryan O’Reilly to exclusive autograph agreement
Panini shows off Braxton Miller autos in Contenders Draft Picks