By Dave and Adam's Card World on May 8, 2015 in Panini, Sports Card News and New Products

Prestige won’t be the first football release of the year for Panini, but it is their first NFL-licensed release for the upcoming season. 2015 Panini Prestige Football features members of this year’s draft class in their college uniforms (complete with logos and trademarks) as well as NFL veterans. Boxes will contains three autographs and a Rookie Jumbo Patch card. 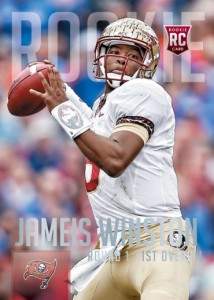 Headlining the rookie content are Rookies base cards featuring the top picks from the draft, including Jameis Winston and Marcus Mariota. Rookie cards will have several levels of parallels numbered to 100 or less. 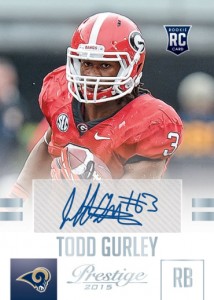 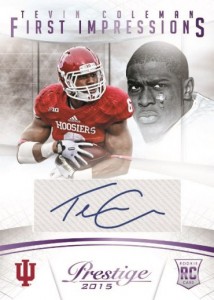 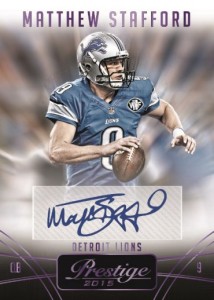 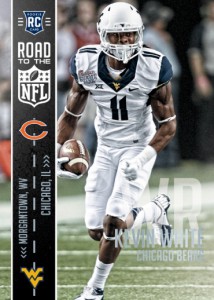 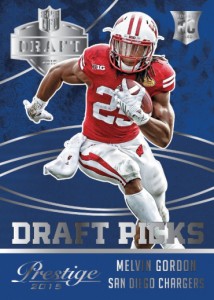 Road to the NFL rookie inserts will feature both the collegiate and NFL logos of  top picks from the draft. Additional rookie inserts include Draft Big Board and Blue Chip Recruits, plus All-Americans and Campus Legends acetate inserts. Hobby boxes will contain one jumbo Draft Pick box topper as well. 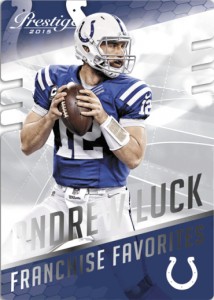 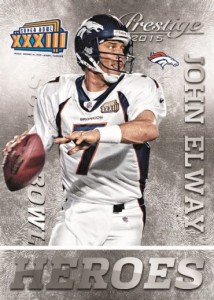 Veteran NFL stars also get some acetate love with Franchise Favorites die-cuts. In honor of the 50th anniversary of the Super Bowl, Prestige will have Super Bowl Heroes inserts that salute top performers from the 49 previous editions of the NFL championship game. 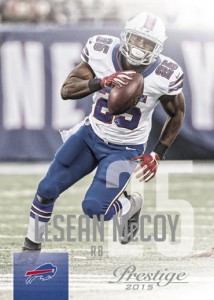 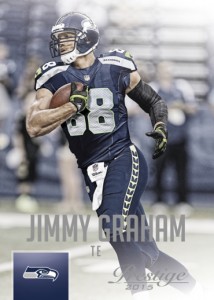 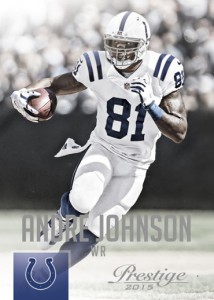 Thanks to the magic of photo editing, 2015 Prestige will have base cards of some of the top offseason acquisitions wearing their new team’s uniforms as well. 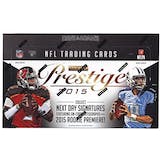 Dave and Adam's is one of the largest sellers of trading cards and collectibles in the world. Located just outside of Buffalo NY, the company operates two retail stores as well as the e-commerce website www.dacardworld.com
View all posts by Dave and Adam's Card World →
2015 Topps Valor Football preview
Leaf releases first licensed cards of prospect Yoan Moncada