By Dave and Adam's Card World on May 5, 2015 in Panini, Sports Card News and New Products

Panini’s set devoted to the players that are enshrined in the Baseball Hall of Fame in Cooperstown, NY returns to its original name after focusing on the hall’s 75th anniversary last year. 2015 Panini Cooperstown Baseball comes with two autographs per box. 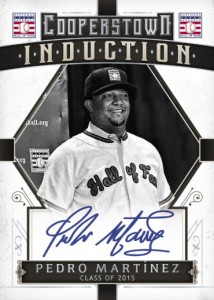 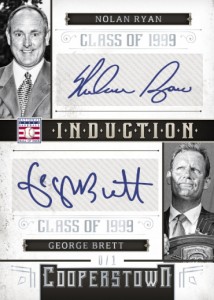 Topping the list of signers in this year’s edition of Cooperstown are the newest inductees into the hall: Craig Biggio, Randy Johnson, Pedro Martinez and John Smoltz. They can found in HoF Induction Signatures auto cards along with the likes Brooks Robinson, Cal Ripken, Jr., George Brett, Rod Carew and more. Look for parallel versions numbered to 49 or less. HoF Induction Dual Signatures pair up players that were inducted in the same year. 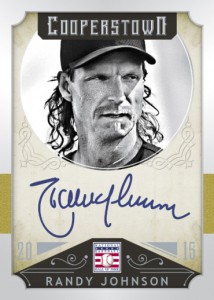 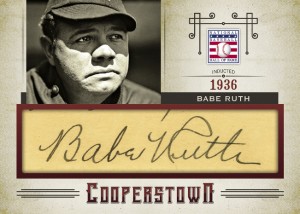 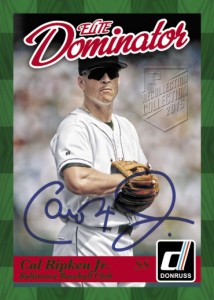 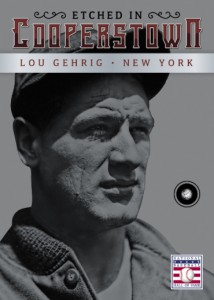 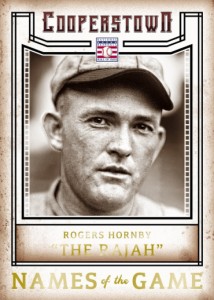 Inserts in 2015 Cooperstown include Etched in Cooperstown gem cards. These are similar to the gen cards in National Treasures that have a ruby, emerald, sapphire or diamond embedded in the card. Names of the Game pays tribute to players with memorable nicknames. 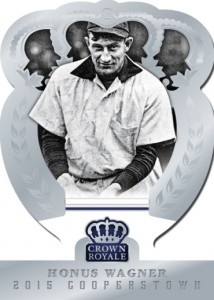 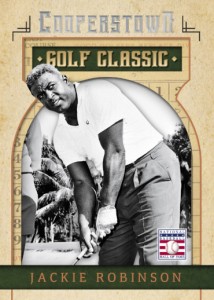 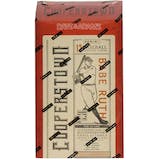 Dave and Adam's is one of the largest sellers of trading cards and collectibles in the world. Located just outside of Buffalo NY, the company operates two retail stores as well as the e-commerce website www.dacardworld.com
View all posts by Dave and Adam's Card World →
Dave & Adam’s Buying Team gets Crosby Cup Crazy at Toronto Expo
Dave & Adam’s headed to Wizard World Philly