By Dave and Adam's Card World on June 29, 2015 in Panini, Sports Card News and New Products

2015 Panini Certified Football will give football collectors an early chance to grab some memorabilia and autograph cards of this year’s rookie class. Boxes will contain two autograph and two memorabilia cards each. Cases will hold two hot boxes that come with a hit in every back, which equates to six memorabilia cards and four autos. 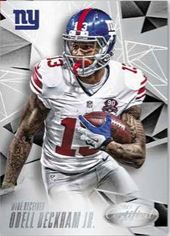 The base set for Certified has 200 cards made up of 100 veterans, 75 rookies and 25 retired players. Parallel versions of base cards include a new Purple parallel level that will be numbered to ten. 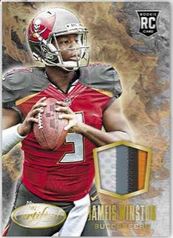 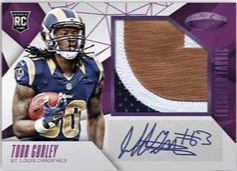 New for 2015 are Scorching Swatches relic cards. These are numbered out of 399 and feature memorabilia swatches from top NFL rookies. Freshman Fabric rookie patch autos will land one per box. Both sets will have relic cards of some the top rookies for this upcoming season, including Jameis Winston, Marcus Mariota, Todd Gurley and Amari Cooper. 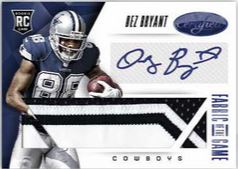 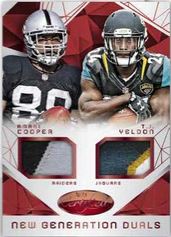 Fabric of the Game memorabilia cards come in both signed and unsigned versions. Prime patch versions are numbered to 49 or less. New Generations Duals come with two relic swatches from a pair of rookie players. 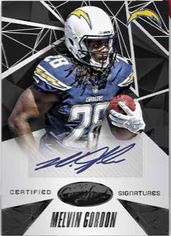 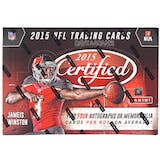 Dave and Adam's is one of the largest sellers of trading cards and collectibles in the world. Located just outside of Buffalo NY, the company operates two retail stores as well as the e-commerce website www.dacardworld.com
View all posts by Dave and Adam's Card World →
Topps announces plans for VIP party at the National
DACW Live gets their hands on TriStar Quest break-exclusive product