By Dave and Adam's Card World on March 18, 2016 in Panini, Sports Card News and New Products

UPDATE (3/18): Panini has announced that all autographs in Limited will be live with no redemptions or Panini Points in the product.

Panini’s Limited brand returns to basketball cards for the first time since the 2012-13 season, and first time overall since 2014 Limited Football. Each five-card box of 2015-16 Panini Limited Basketball will come packed with three autographs or memorabilia cards, one base car and one insert or parallel.

As of this writing Panini has only released details about some of the autograph and memorabilia content in 15-16 Limited. 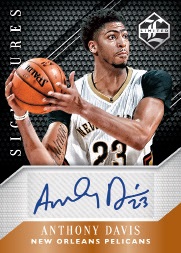 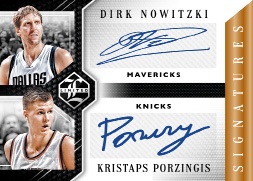 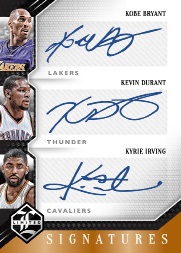 Limited Signatures come in single, dual and triple autograph versions that are numbered to 99 or less. 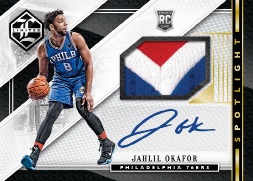 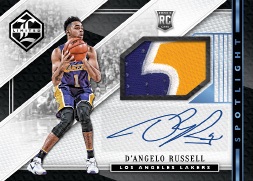 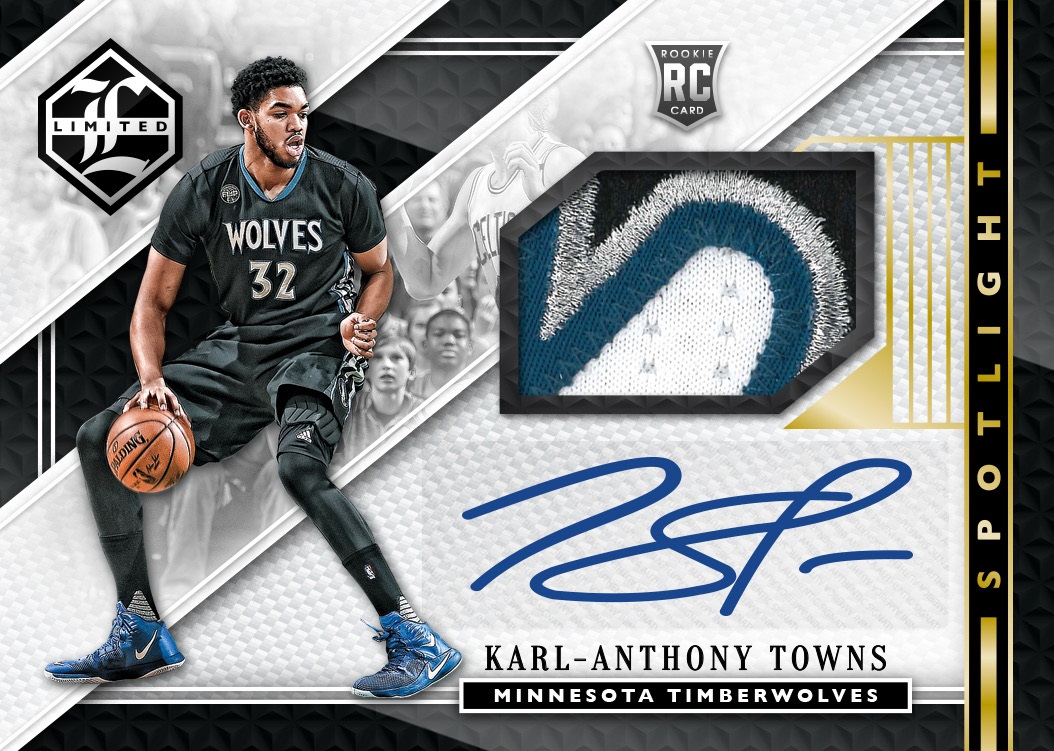 Rookie auto relics in Limited feature a jersey swatch along with a signature from one of 35 first year players. Parallel versions include Gold, Platinum and Holo Gold. Prime parallels feature low numbering. 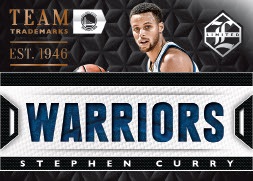 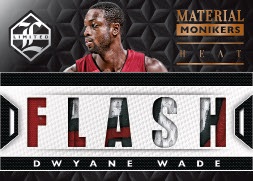 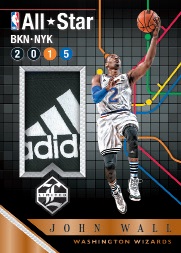 Dave and Adam's is one of the largest sellers of trading cards and collectibles in the world. Located just outside of Buffalo NY, the company operates two retail stores as well as the e-commerce website www.dacardworld.com
View all posts by Dave and Adam's Card World →
2015-16 Panini Revolution Basketball preview
2016 Panini Flawless Baseball preview