By Dave and Adam's Card World on October 22, 2015 in Panini, Sports Card News and New Products

Panini continues to find new ways to put a spin on the gold theme for 2015-16 Gold Standard Basketball. This product traditionally puts out some of the best looking and most unique hits of the basketball season. You’ll find one rookie jersey auto plus two additional autographs or memorabilia cards in each box. 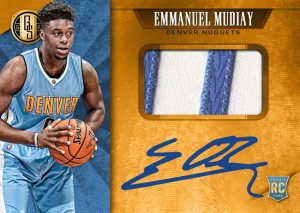 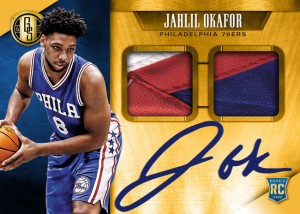 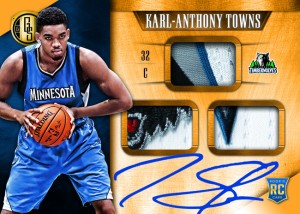 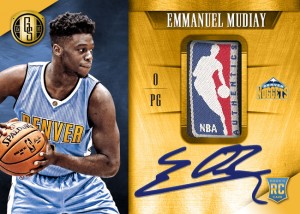 The one per box rookie jersey autographs in Gold Standard come numbered to 199 or less. Collectors can expect anywhere from one to three relic pieces per card. Jumbo patch versions will include a one-of-one NBA logo patch parallel. 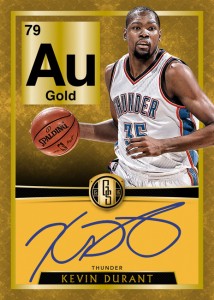 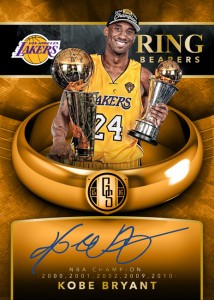 Autograph content is led by the return of a Gold Standard staple, AU autographs. These are numbered to just 79, which is the atomic number of gold on the Periodic Table. Players that have won NBA championship get their own autograph set with Ring Bearers. The checklist features players that have won an NBA title, including Kobe Bryant and Shaquille O’ Neal. 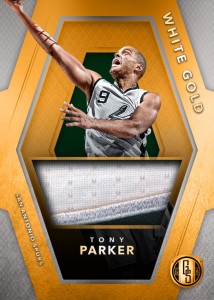 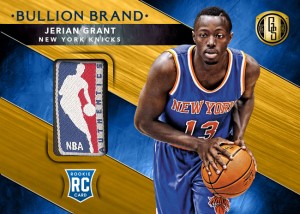 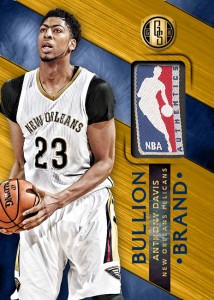 Every year Gold Standard features some kind of card made of gold and/or containing a piece of gold. This year’s release will have the Solid Gold card set made up of one-of-one cards that are made of gold. 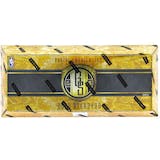 Dave and Adam's is one of the largest sellers of trading cards and collectibles in the world. Located just outside of Buffalo NY, the company operates two retail stores as well as the e-commerce website www.dacardworld.com
View all posts by Dave and Adam's Card World →
Leaf/ITG announces redemption program for Toronto Expo
Dave & Adam’s “Leaders of The Pack” – Week 7