By Dave and Adam's Card World on December 8, 2014 in Panini, Sports Card News and New Products

Some of the most anticipated rookie cards out of any on the NFL trading card release calendar are the Panini Contender Rookie Tickets. The talent-laden 2014 NFL draft class will get their version this January with the release of 2014 Panini Contenders Football. Boxes of Contenders will come five autograph with at least two of them featuring on-card signatures. 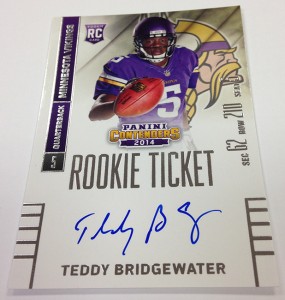 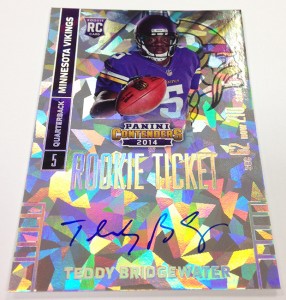 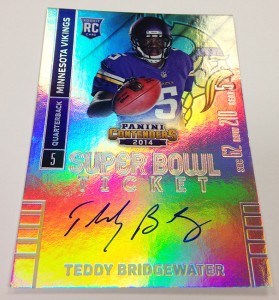 Panini has packed more rookie autographs in Contenders with Rookie Ink and Rookie of the Year Contenders. Both of these sets also feature on-card signatures. Look for Gold (#’d to 99) and Holo Gold (#’d 1/1) parallels of the Rookie Ink autograph cards. 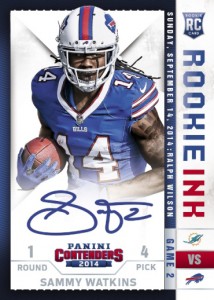 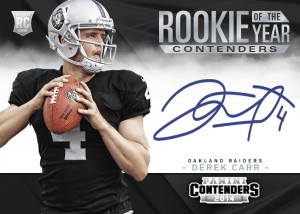 Alma Maters and Round Numbers insert cards contain dual signatures and are numbered to 25. 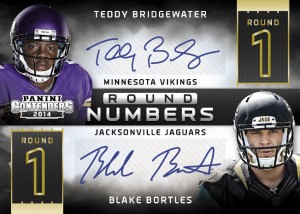 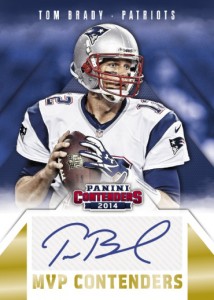 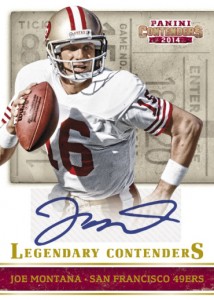 Dave and Adam's is one of the largest sellers of trading cards and collectibles in the world. Located just outside of Buffalo NY, the company operates two retail stores as well as the e-commerce website www.dacardworld.com
View all posts by Dave and Adam's Card World →
DACardworld Holiday Sale on now!
2014-15 Panini Paramount Basketball preview