By Dave and Adam's Card World on October 8, 2014 in Panini, Sports Card News and New Products

Panini 2014-15 Totally Certified Basketball will check in on November 11 and this year’s set boasts some exciting features. 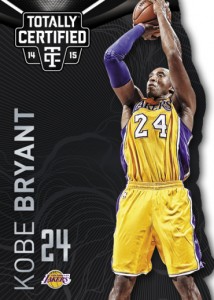 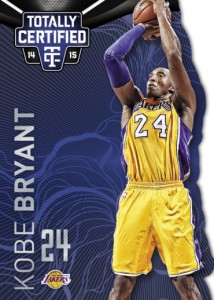 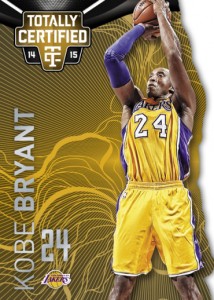 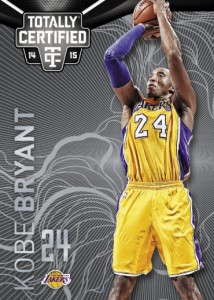 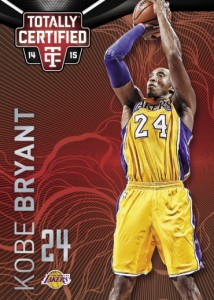 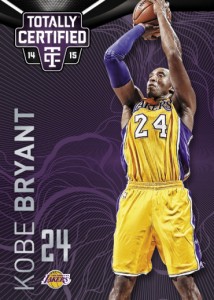 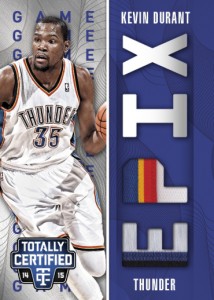 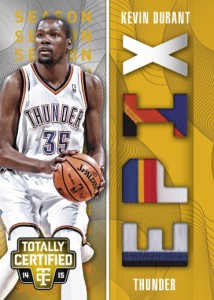 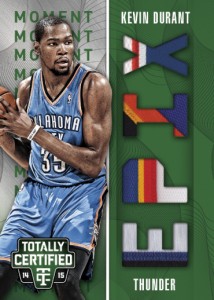 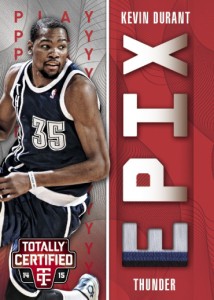 Totally Certified introduces a new style of relic card called Clear Cloth. These feature see-through jersey swatches covered with acetate. There are 100 different players in the set and they have five different versions for each, including Red (#’d to 299 or less), Blue (#’d to 199 or less), Gold (#’d to 10), Green (#’d to 5) and Black (#’d 1/1). 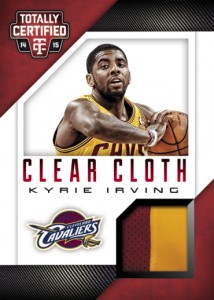 You will also find several different series of autographed cards with signatures on card. Totally Certified has also three sets of inserts. All autograph, memorabilia and insert cards have their own levels of parallels that come in limited numbered quantities. 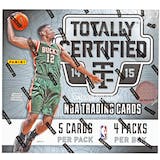 Dave and Adam's is one of the largest sellers of trading cards and collectibles in the world. Located just outside of Buffalo NY, the company operates two retail stores as well as the e-commerce website www.dacardworld.com
View all posts by Dave and Adam's Card World →
Dave & Adam’s to celebrate release of 2013-14 Upper Deck The Cup Hockey
2014 In The Game Ultimate Hockey preview