By Dave and Adam's Card World on July 27, 2018 in Hit Parade, National Convention

Our friends at Hit Parade are going to be a ‘hit’ at the Dave & Adam’s booth at the 39th annual National Sports Collectors Convention next week in Cleveland! They are bringing 20 awesome autographed pieces to give away exclusively at the I-X Center August 1st – 4th! 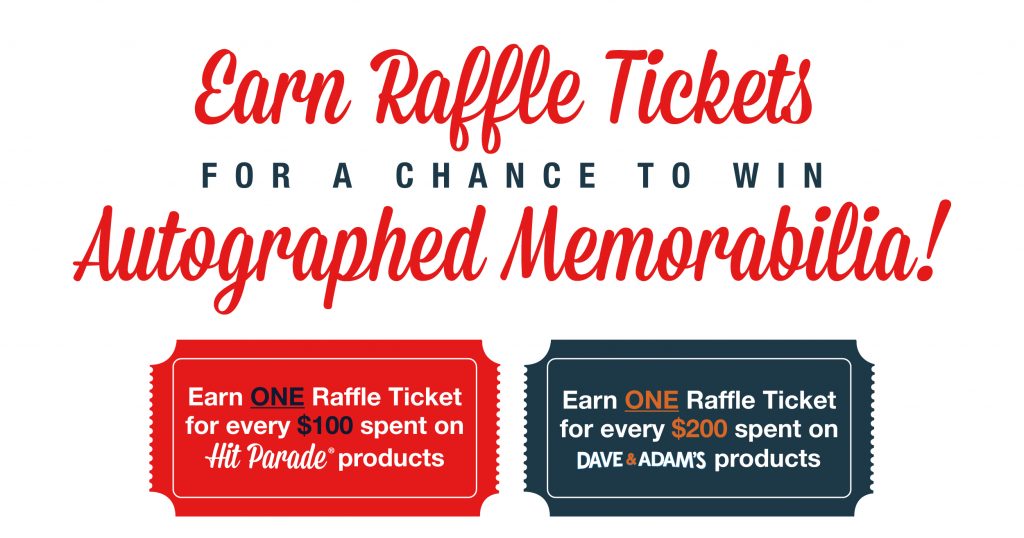 Collectors who stop by the Dave & Adam’s booth #543 can receive 1 ticket for every $100 spent on Hit Parade products. You can also receive 1 ticket for every $200 spent on any other products at our booth! Winners need not be present but any item you win must be picked by the close of the National on Sunday, August 5th. Winning raffle ticket numbers will be announced at our booth and posted across our social media accounts – @dacardworld – on Facebook, Instagram, and Twitter.

Now let’s take a look at the items Hit Parade will be giving away! 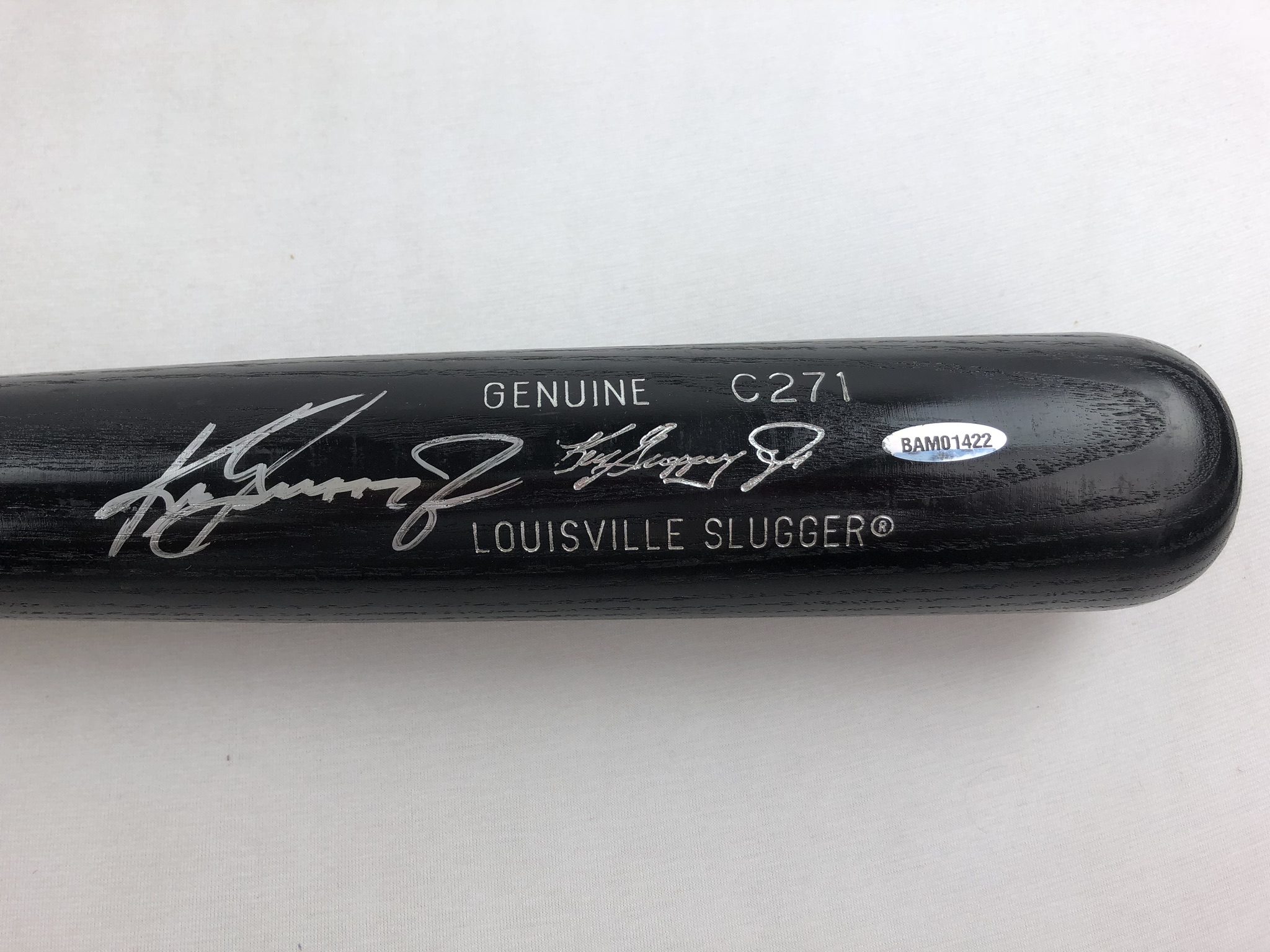 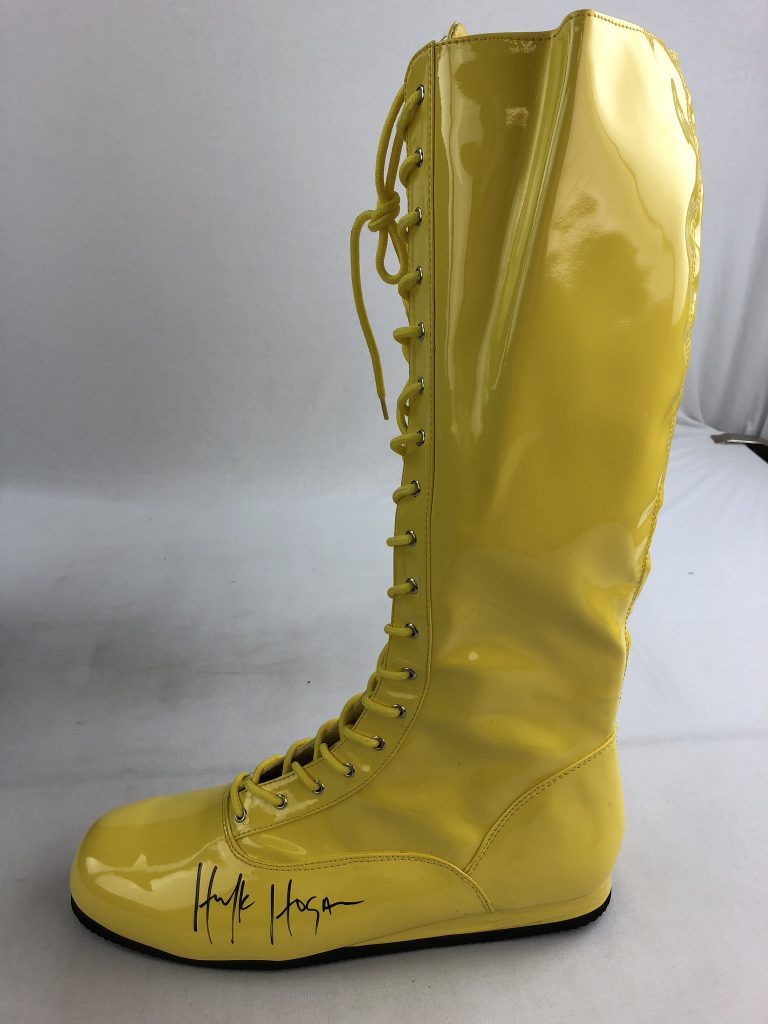 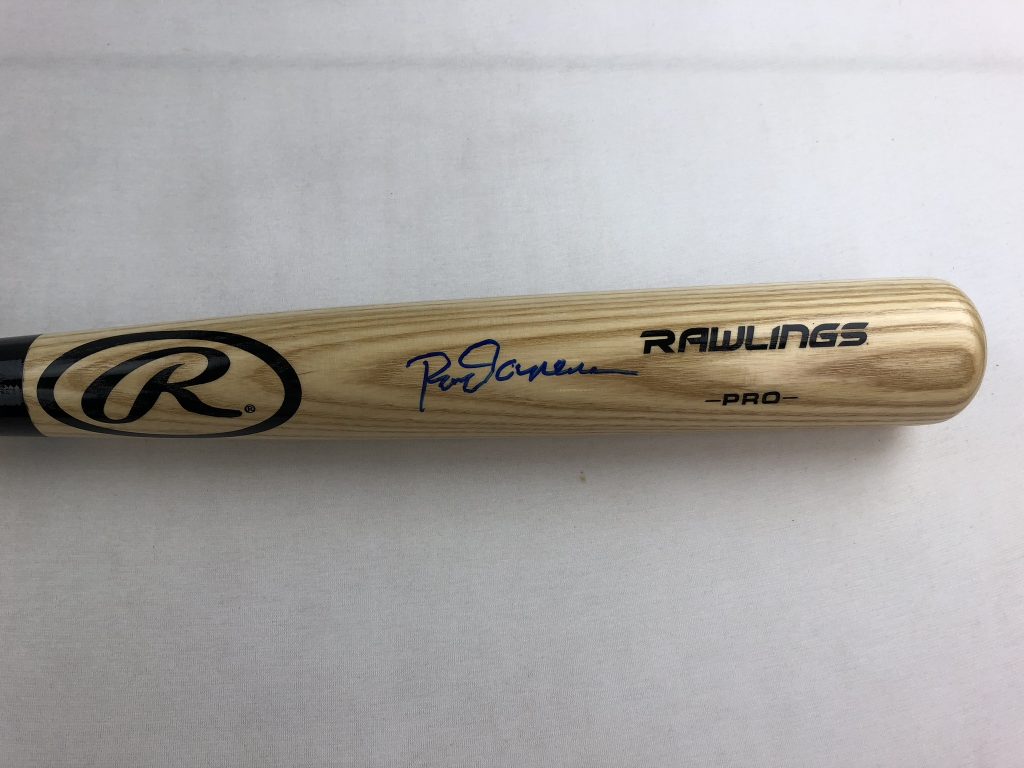 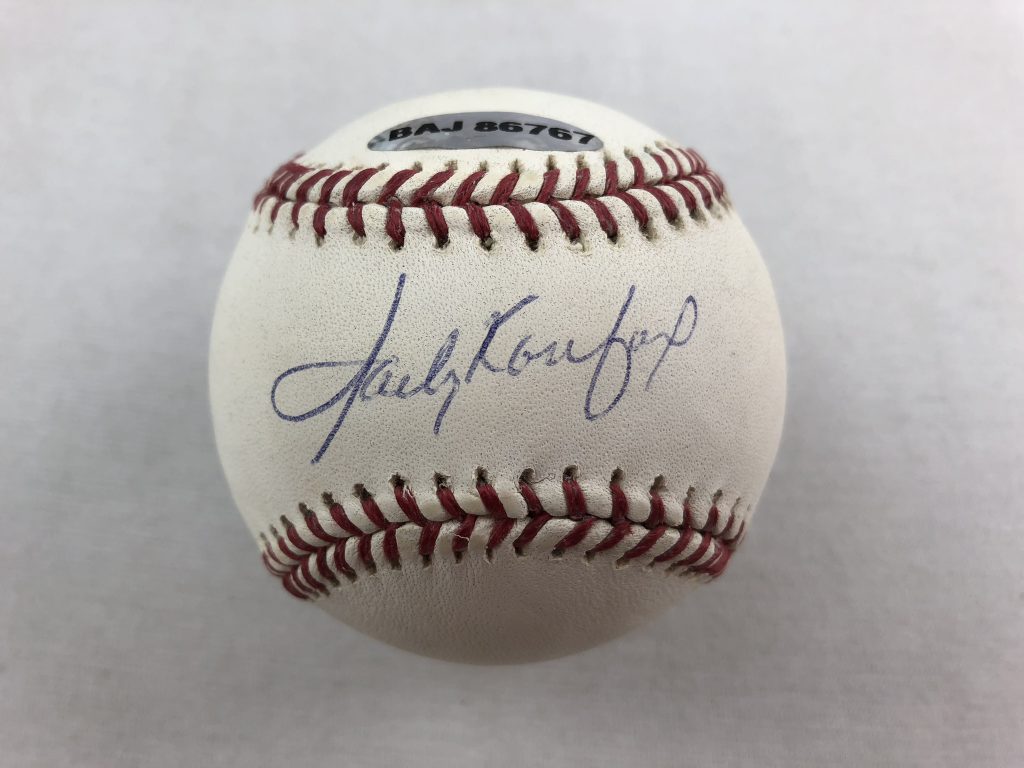 For more information on Hit Parade, please check out their website . The show team at Dave & Adam’s is looking forward to meeting many of our great customers next week. Don’t miss out on the greatest and largest sports convention of the year; I’ll see YOU at the National!

Dave and Adam's is one of the largest sellers of trading cards and collectibles in the world. Located just outside of Buffalo NY, the company operates two retail stores as well as the e-commerce website www.dacardworld.com
View all posts by Dave and Adam's Card World →
Check out the latest catch our buyers reeled in – 2009 Bowman Chrome Draft Prospects Mike Trout!
The Rise of Captain Marvel