By Dave and Adam's Card World on March 10, 2016 in Entertainment Card News and New Products, Leaf

Leaf is getting back in the squared circle with 2016 Leaf Signature Series Wrestling. It’s their first follow up to the popular Leaf Original Wrestling releases. Signature Series is limited to 250 numbered cases with 12 boxes per case, and eight autographs per box. 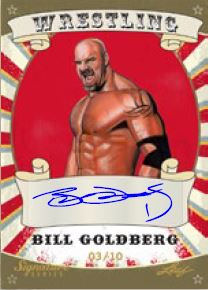 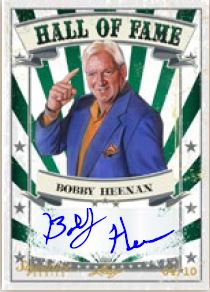 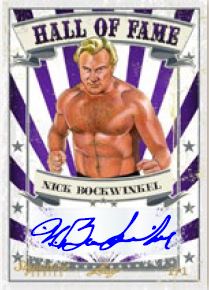 Unlike Leaf Original Wrestling, Signature Series will feature standard-sized cards. The list of autograph subjects spans several eras of “sports entertainment”, including some that do not have any previously released autograph cards. 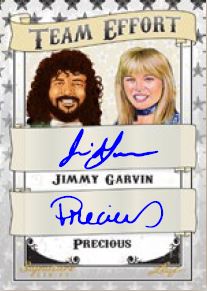 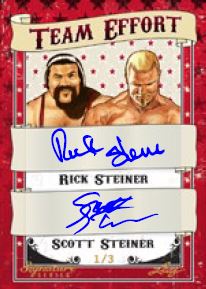 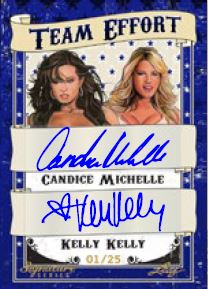 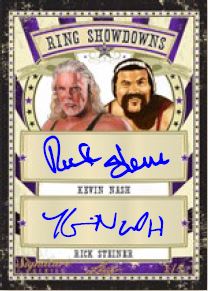 There will be both single and dual signature autograph cards. Dual autos will feature tag teams, wrestler/manager combinations as well as in-ring rivals. 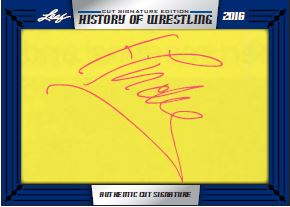 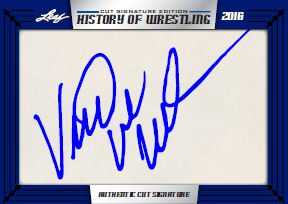 Dave and Adam's is one of the largest sellers of trading cards and collectibles in the world. Located just outside of Buffalo NY, the company operates two retail stores as well as the e-commerce website www.dacardworld.com
View all posts by Dave and Adam's Card World →
Capturing the San Diego Chicken
Who Needs A Mana Curve? – FNM Recap 3/4/16