A trio of new releases from the Hit Parade Platinum Limited Edition line! 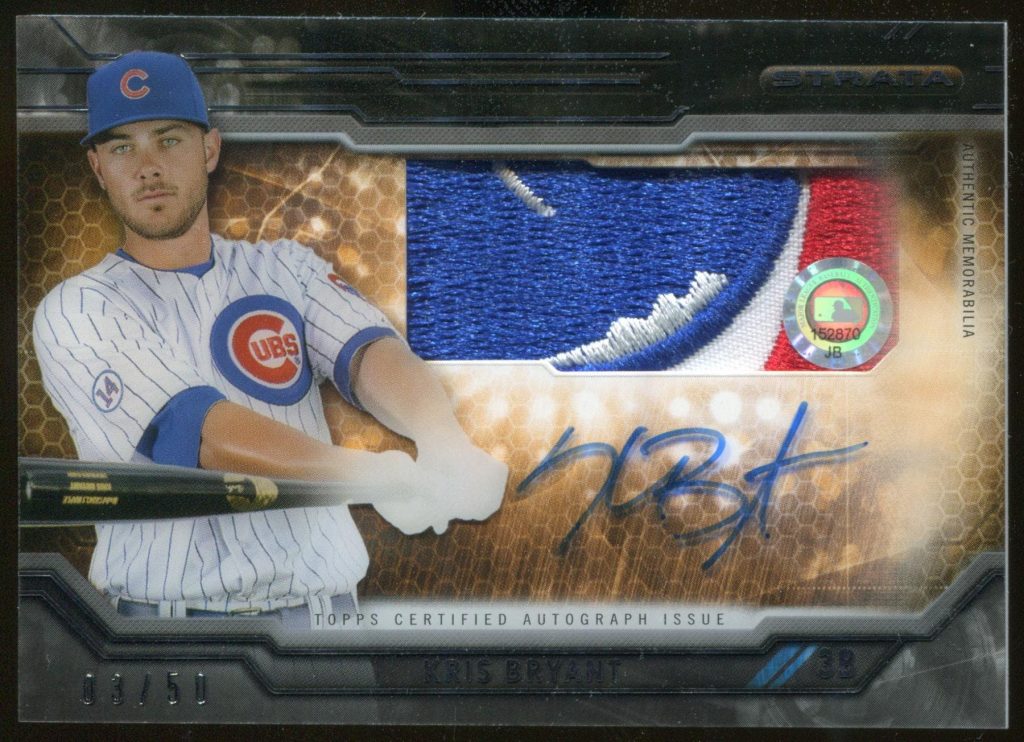 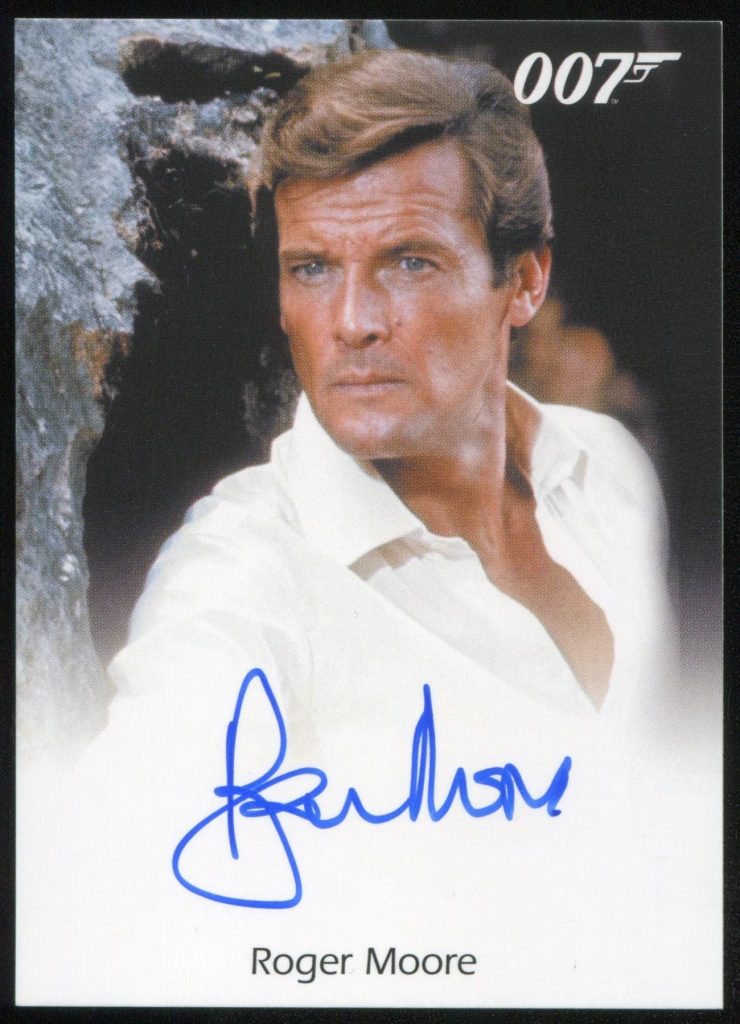 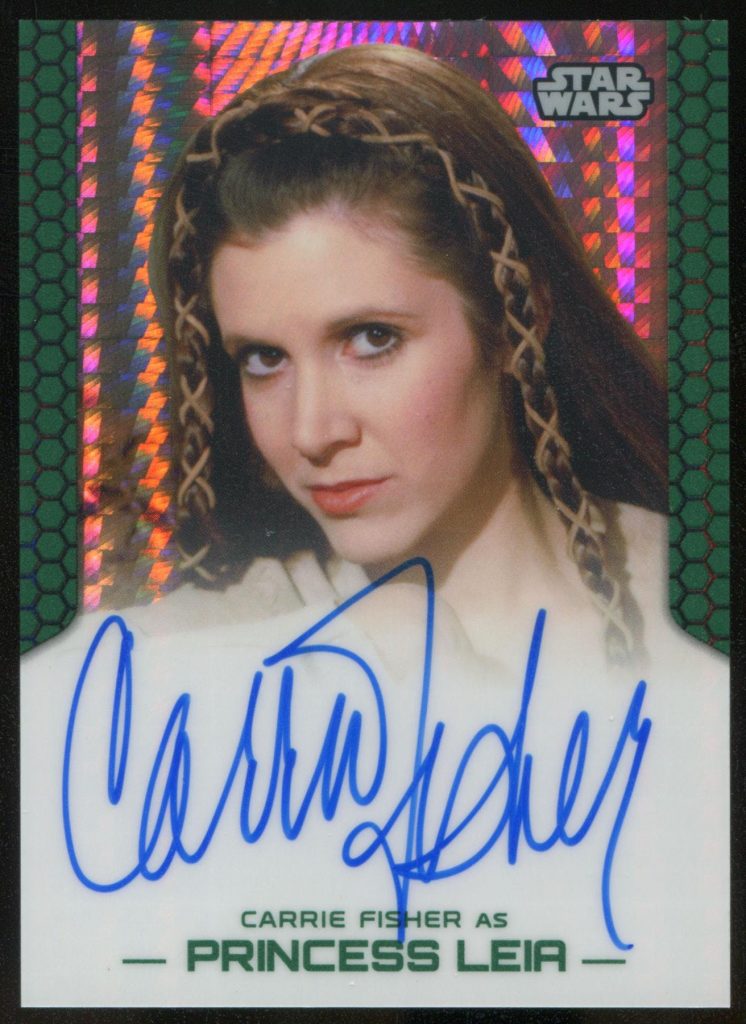 And as we all know when it comes to Hit Parade releases it’s all about instant gratification, there’s no waiting for the hits, because there’s no redemptions, just pure hits! Each edition is strictly limited to 100 boxes so don’t miss out, place your order now for one or all three!

Dave and Adam's is one of the largest sellers of trading cards and collectibles in the world. Located just outside of Buffalo NY, the company operates two retail stores as well as the e-commerce website www.dacardworld.com
View all posts by Dave and Adam's Card World →
DACW Live – The Best Box Break Hits of the Week 2/5-2/11
The Comic Team will be in KC for Planet ComicCon this weekend!