They’re not dead yet – Hit Parade Graded Comic The Walking Dead Series Two out next Friday!

The dead refuse to quit and the living are as dangerous as ever in the next series of Hit Parade’s Graded Comic The Walking Dead edition. The team over at Hit Parade have once again loaded this run with key 1st appearances, major character deaths and signature series books from both the show and comic. One of the biggest key first appearances in this series is issue #19 featuring Michoone CGC graded 9.8 as well as the 1st appearance of The Governor also a CGC 9.8. Whether you are a fan of the show, the comic book series from Robert Kirkman and Tony Moore, or both, there is something for every fan in this second series! 2018 Hit Parade Graded Comic The Walking Dead Edition Series Two is now available to preorder for release next week exclusively on our website. Let’s take a look at what we can expect from this release. 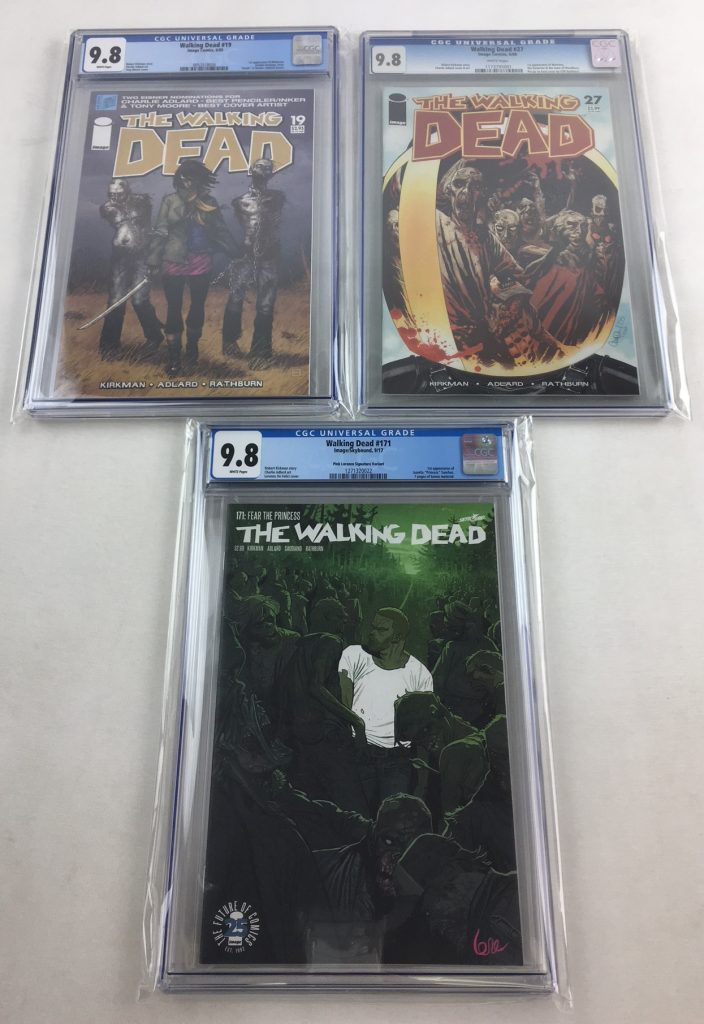 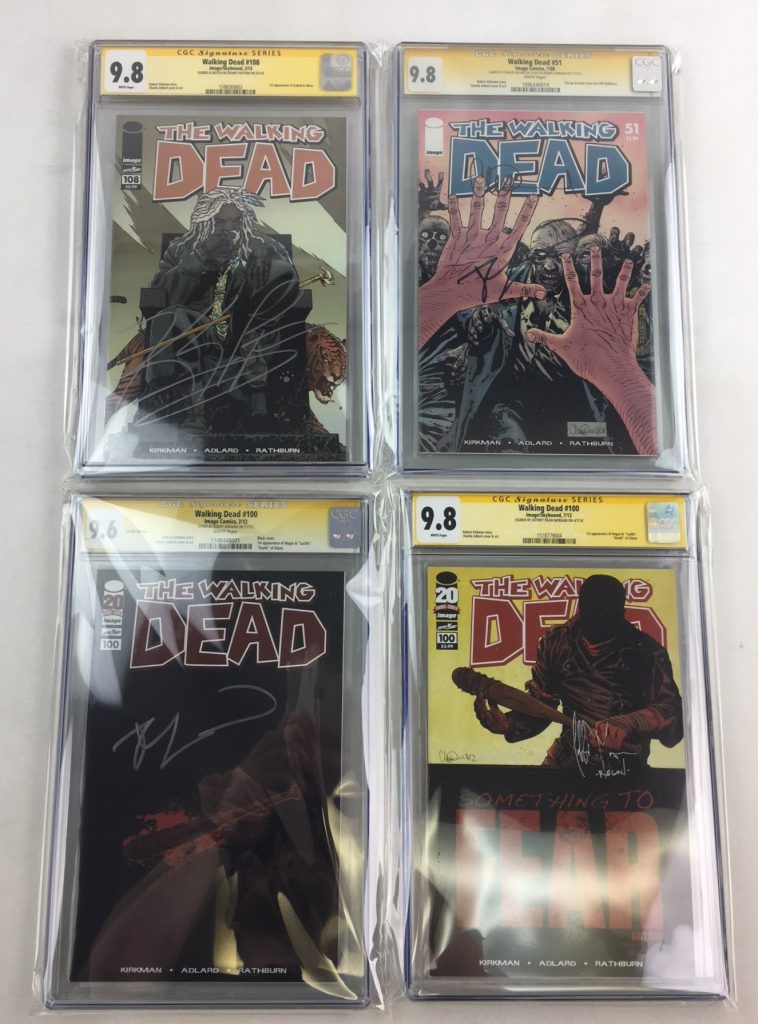 As you can see 2018 Hit Parade Graded Comic The Walking Dead Edition Series Two is loaded with great books and is limited to only 100 boxes…….order yours now before the Zombie Apocalypse begins! Product releases on July 13th…Friday the 13th!

Dave and Adam's is one of the largest sellers of trading cards and collectibles in the world. Located just outside of Buffalo NY, the company operates two retail stores as well as the e-commerce website www.dacardworld.com
View all posts by Dave and Adam's Card World →
2018 Panini Absolute Football details and release date!
2018/19 Panini Contenders Draft Picks Basketball set to tip off next month!