Hit Parade has traveled across the galaxy far and wide to bring you the first ever Sci-Fi edition Hit Parade! This jam packed 100 box run consists of great Sci-Fi classics from different vintage and modern comic series. Every comic in this series is CGC universally graded, meaning every book has no restoration! The hits in this series are highlighted by a very high grade signature series book signed by the cast of the movie Aliens. This book is autographed by Sigourney Weaver, Paul Reiser, Bill Paxton, Carrie Henn, Michael Biehn, Jenette Goldstein, Rico Ross, William Hope, Daniel Kash, Mark Rolston, Cynthia Scott, and Lance Henricksen! 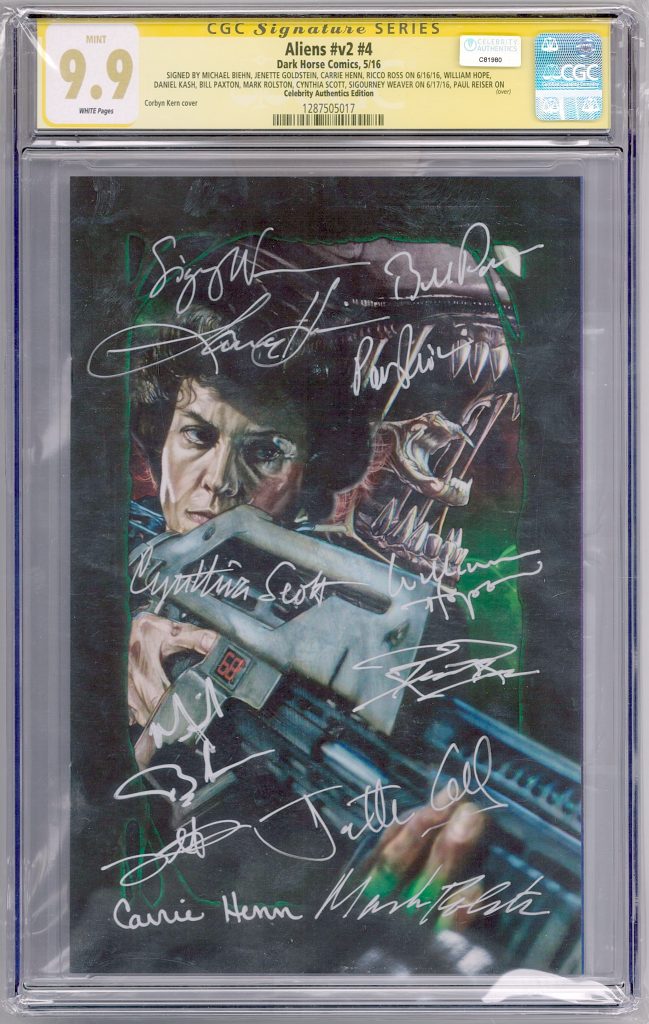 Some of the other hits included are: 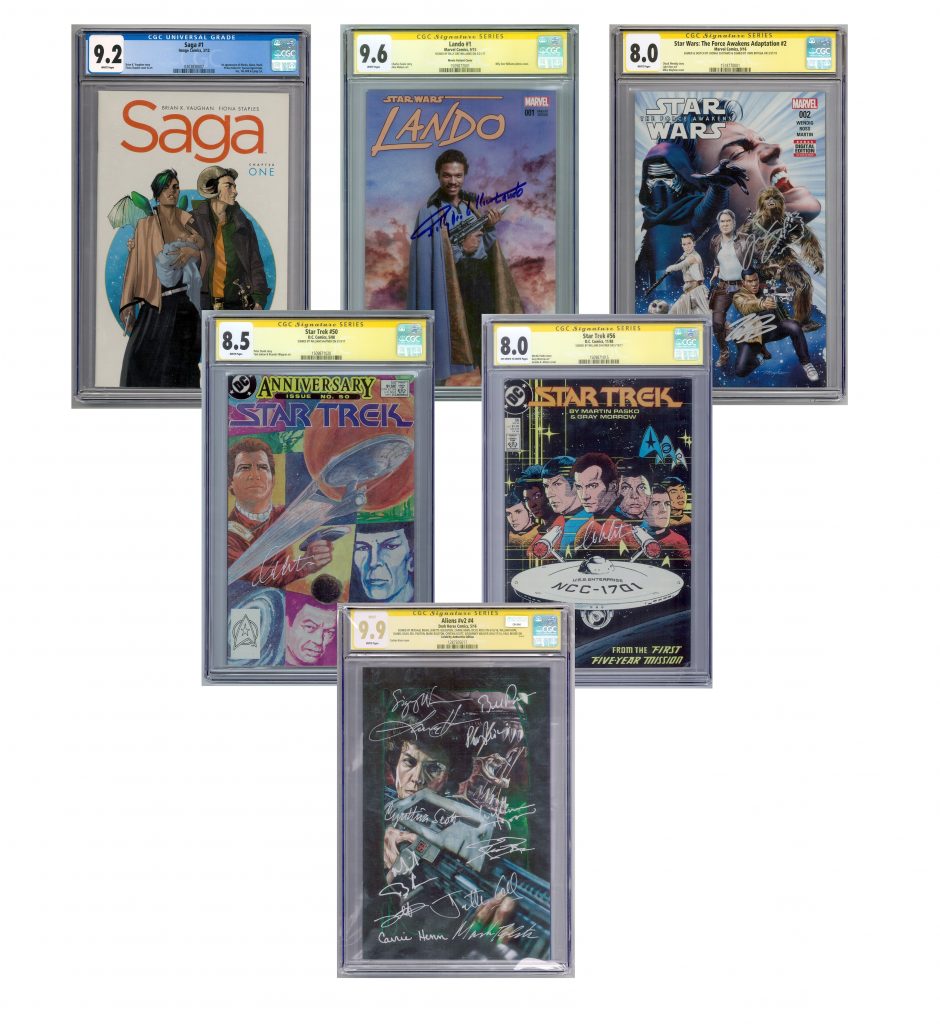 This release is Out of This World- purchase yours today before they disappear!