From the pages and silver screen of Marvel Comics comes a brand new and exciting Hit Parade BIG BOXX product that covers Marvel Infinity War! This BIG BOXX features all of the Marvel characters in the Infinity war movies and comics. This product is loaded with autographs from your favorite stars including Tom Holland, Chris Evans, Mark Ruffalo, Sebastian Stan, Evangeline Lily, Dave Bautista and more! 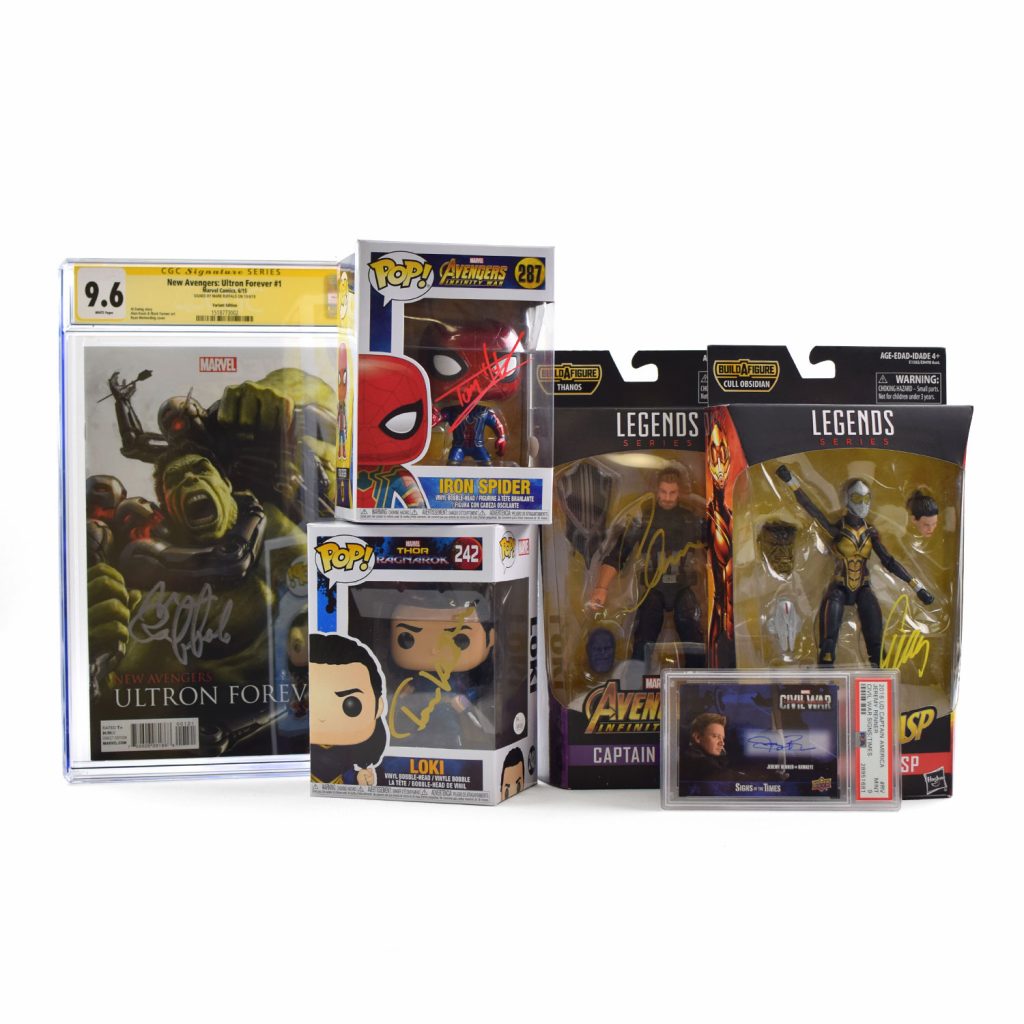 Each box will include 3 items which are:

There are 9 boxes that will contain one autographed Funko POP, action figure or graded comic! 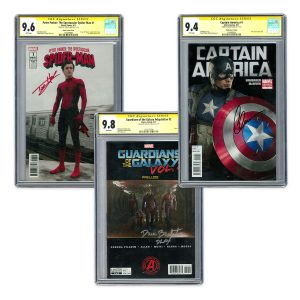 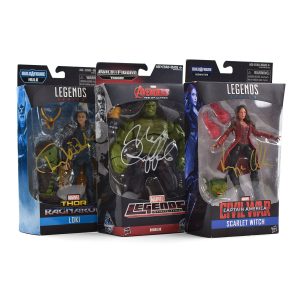 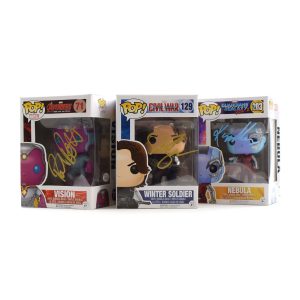 PLUS, Look for one LOADED box that contains SIX autographed items from your favorite Infinity War characters valued at $2,500! This special box includes the following:

Each Series is Strictly Limited to just 50 Boxes! Get yours today before they are gone!