Are you looking for the newest and most exciting way to collect amazing autographed baseball memorabilia from today’s superstars and legends of Major League Baseball?

Then 2018 Hit Parade Autographed Triple Play Baseball – Series 9 is just the product for you! 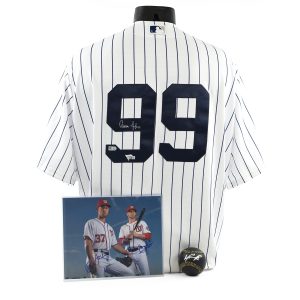 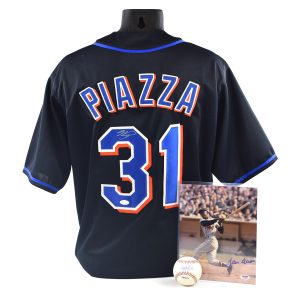 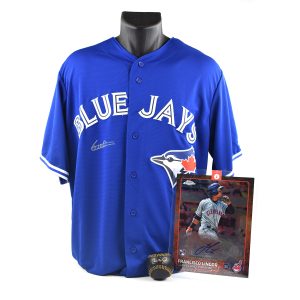 Take a look at some of the other stars and Hall of Famers in Series #9: